The first story arc concludes as Athena and the team face off with the Nazis in a hidden temple. What mysteries are contained within the bronze head? Will Athena live long enough to find out? 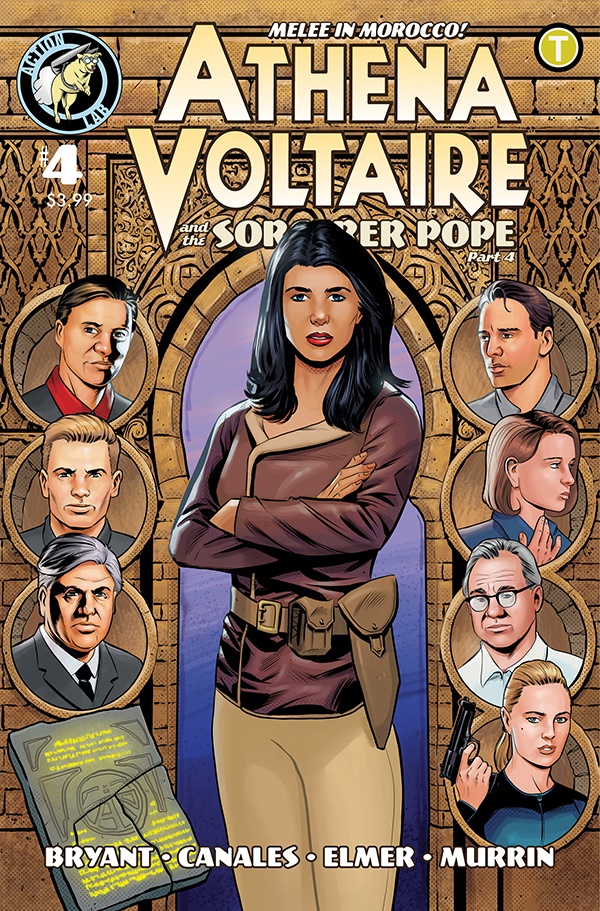 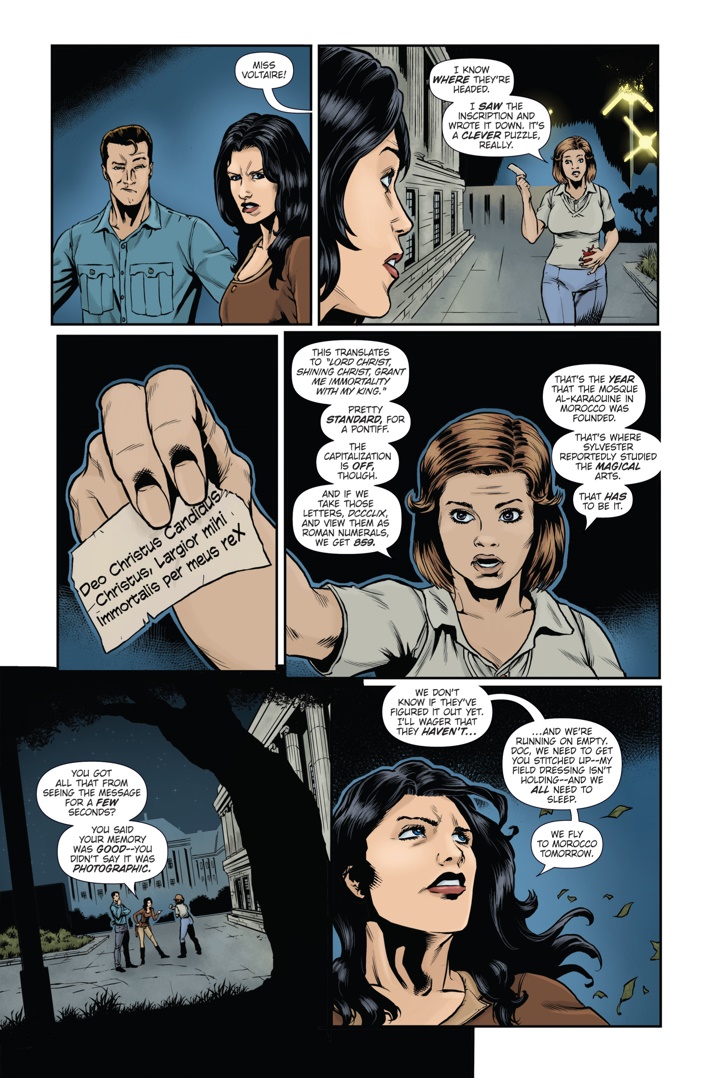 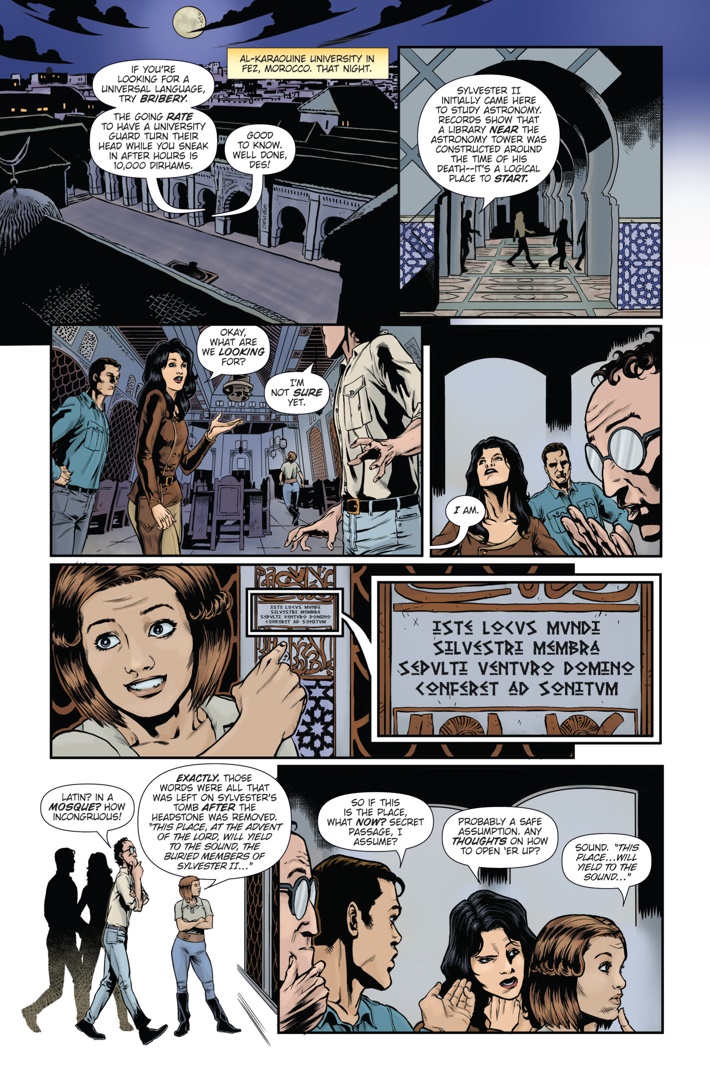 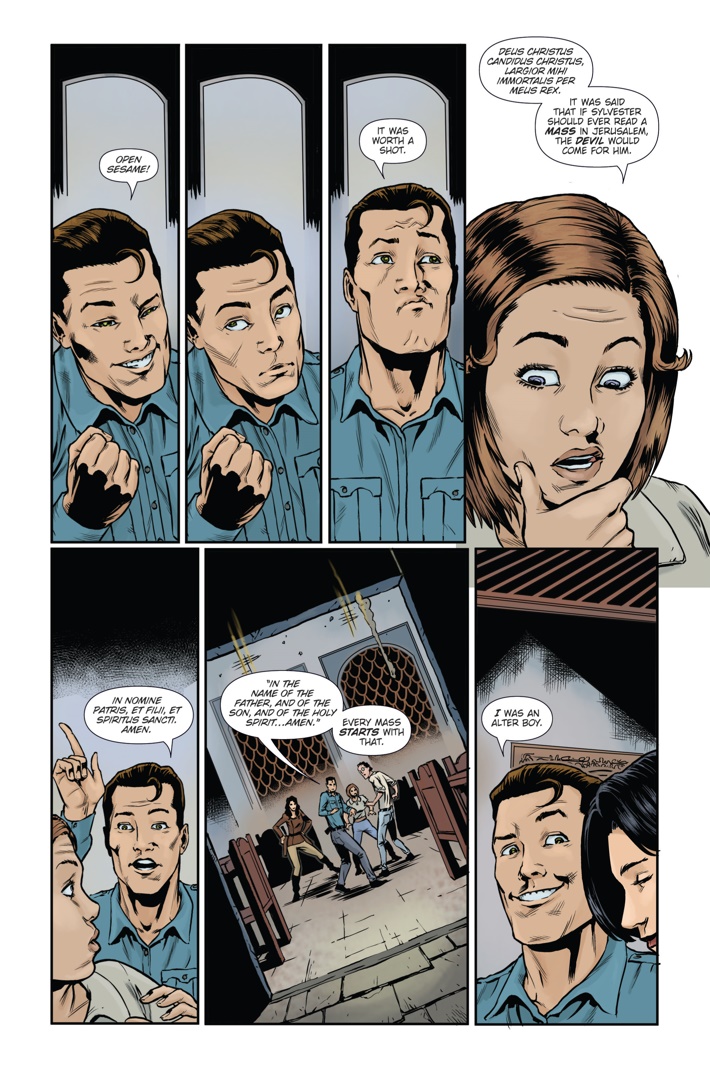 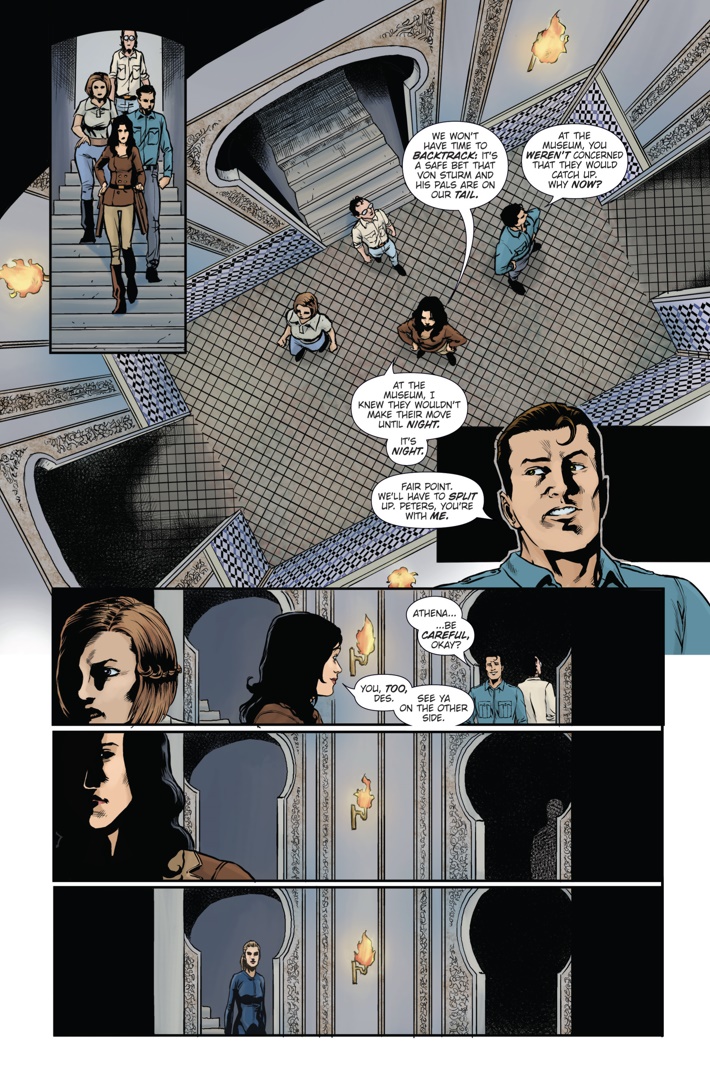 The FANTASTIC FOUR celebrate their return with a Jack Kirby poster