Athena and company attempt a desperate gambit to keep the Nazi occultists from obtaining the final piece of the mysterious tablet! 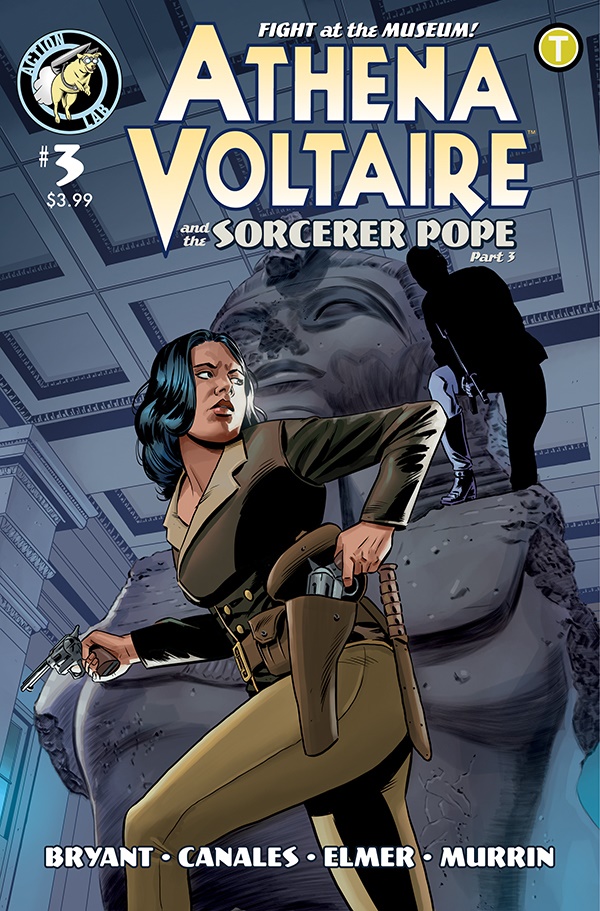 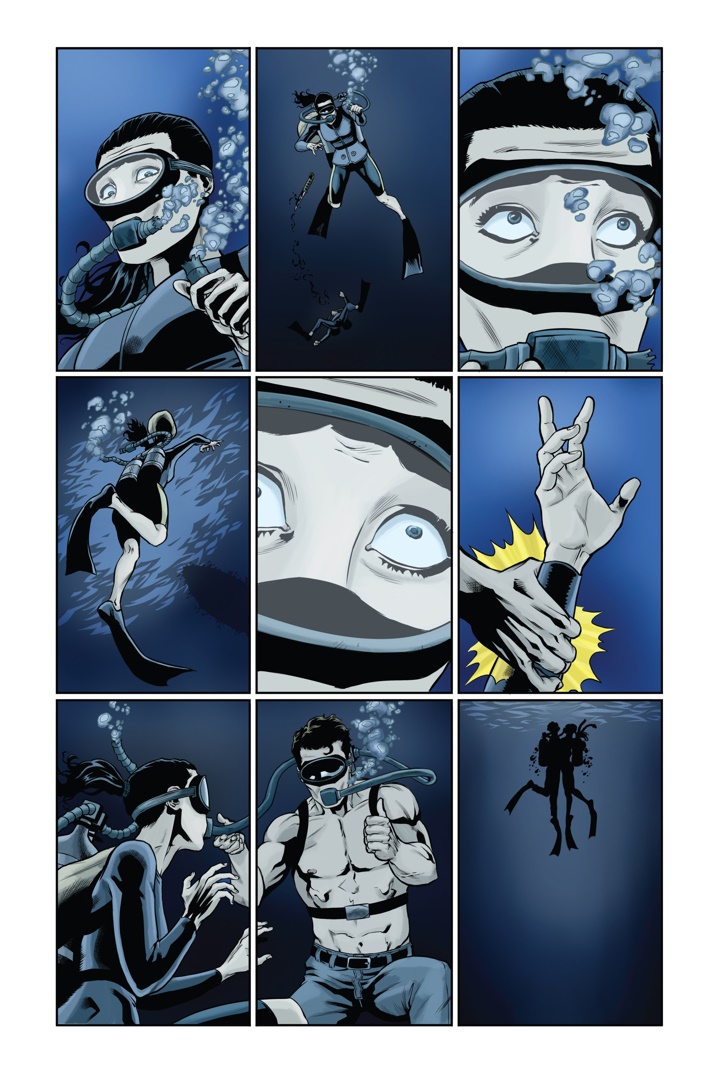 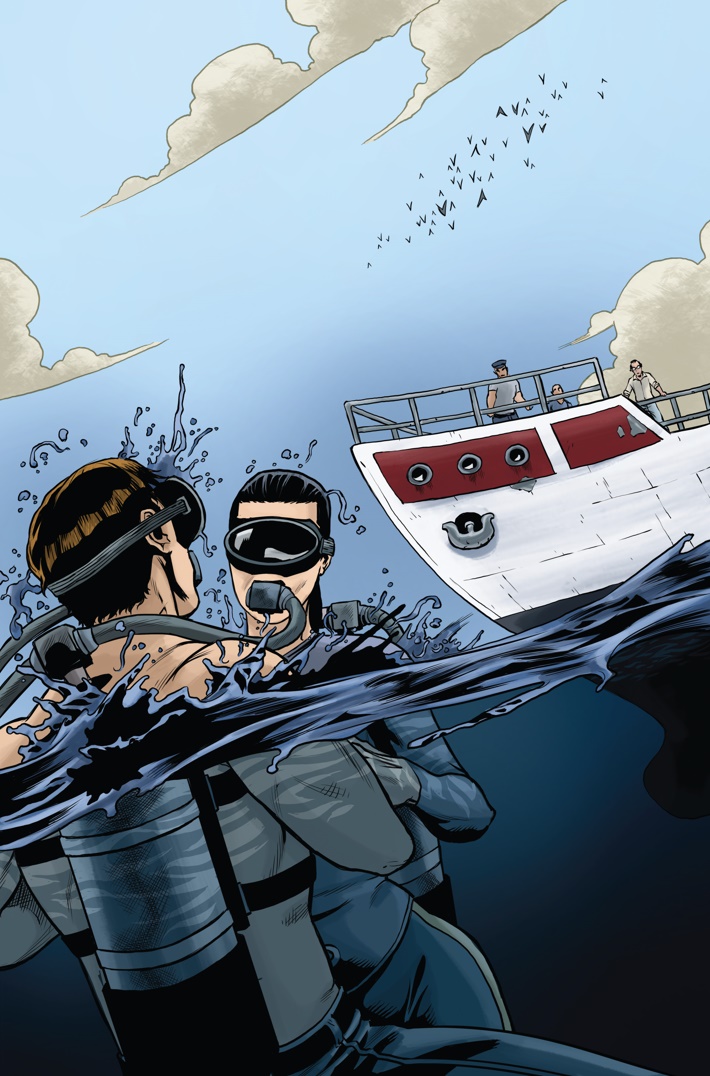 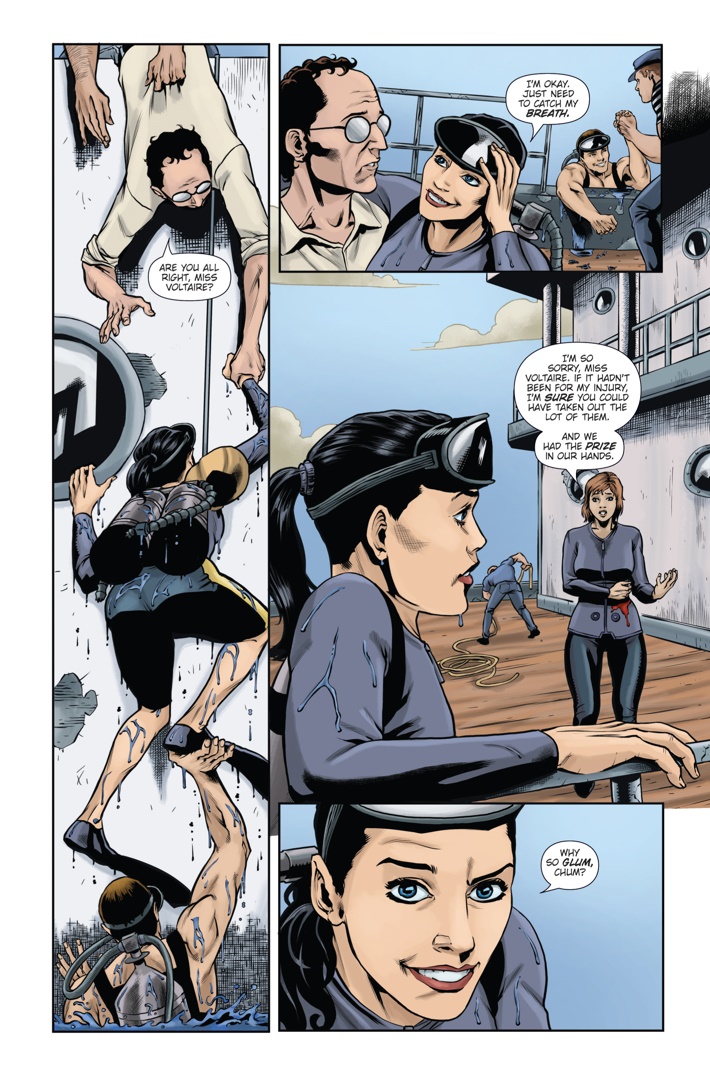 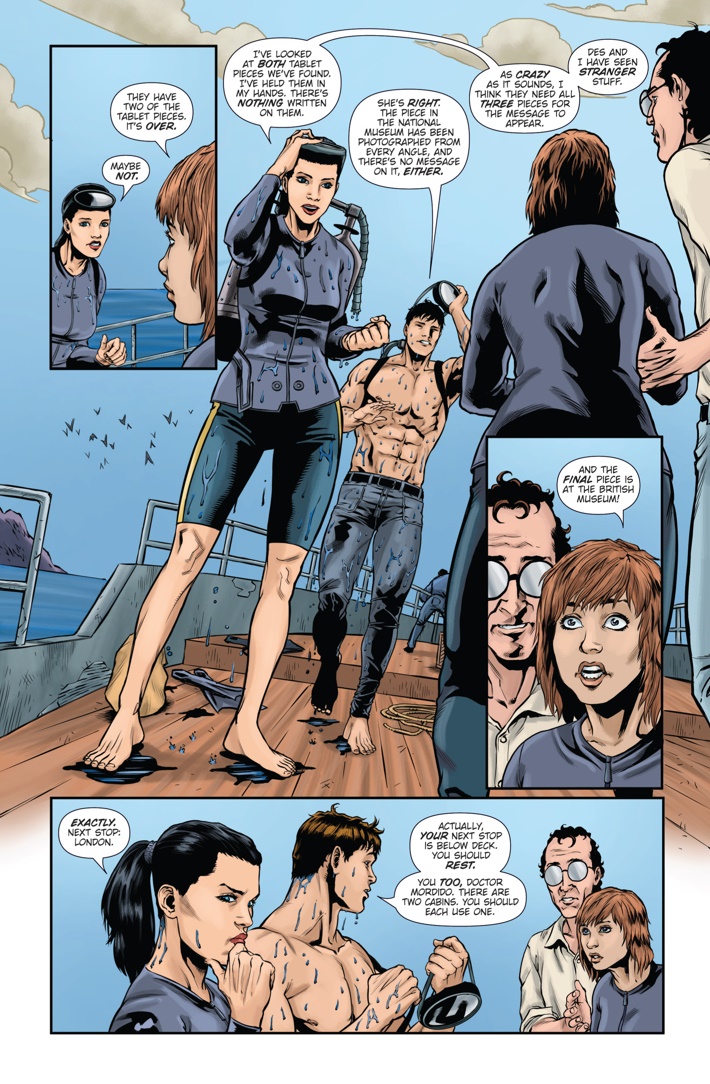