The hunt for the mysterious bronze head continues! Clues lead Athena and company to a deep sea dive off the coast of Italy—but the Nazi occultists are hot on their trail! 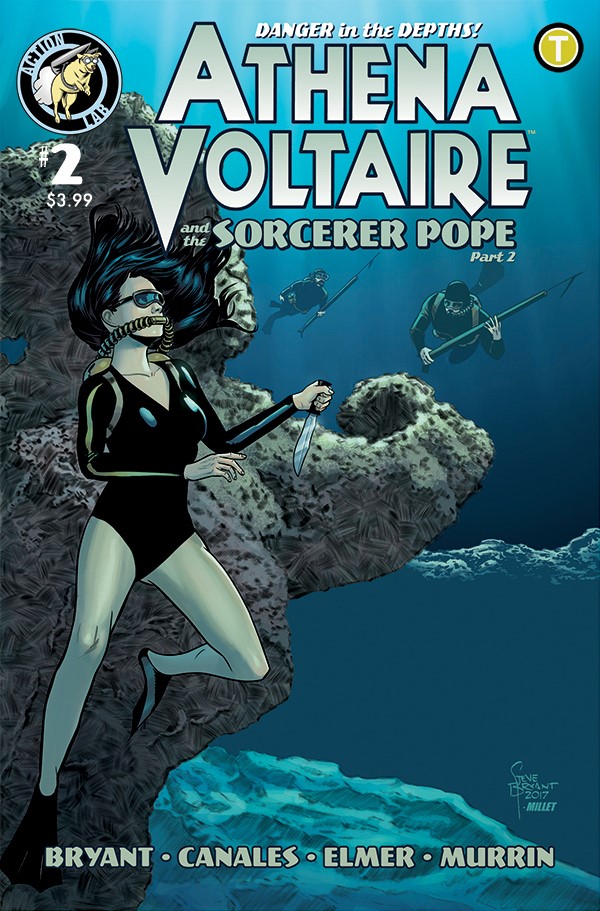 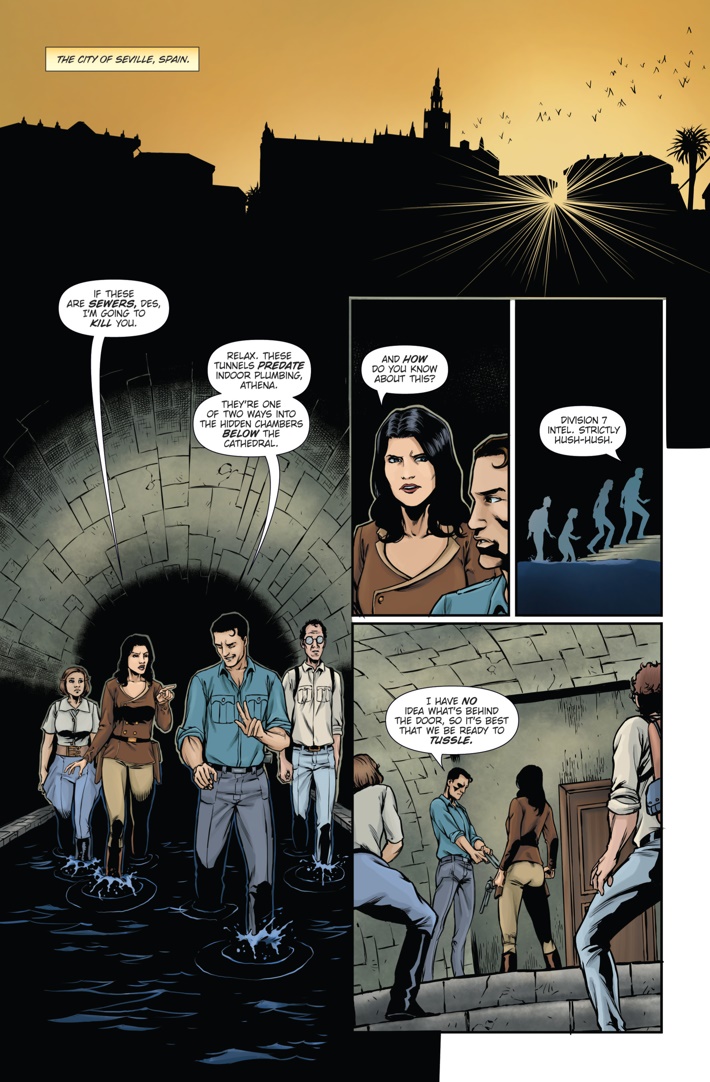 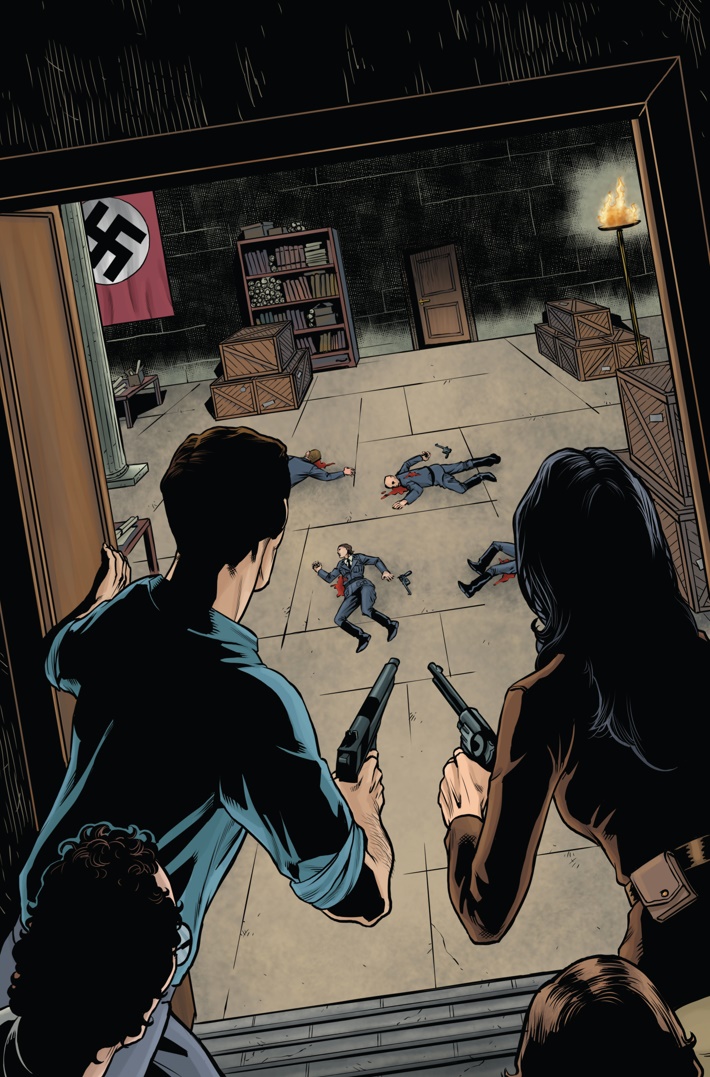 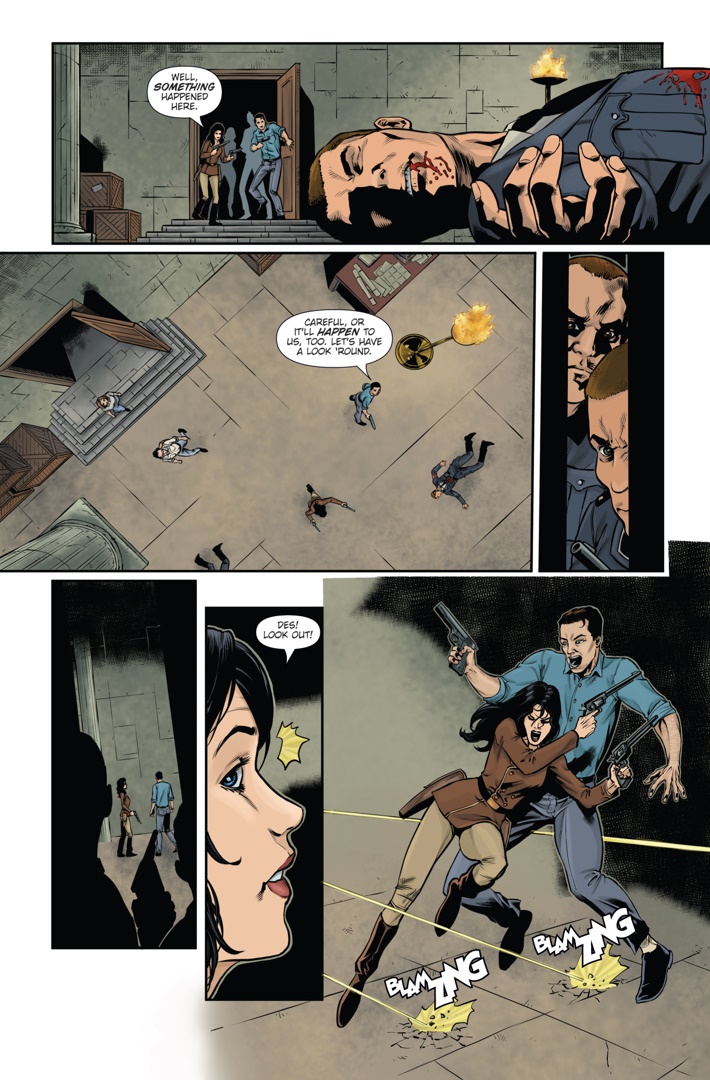 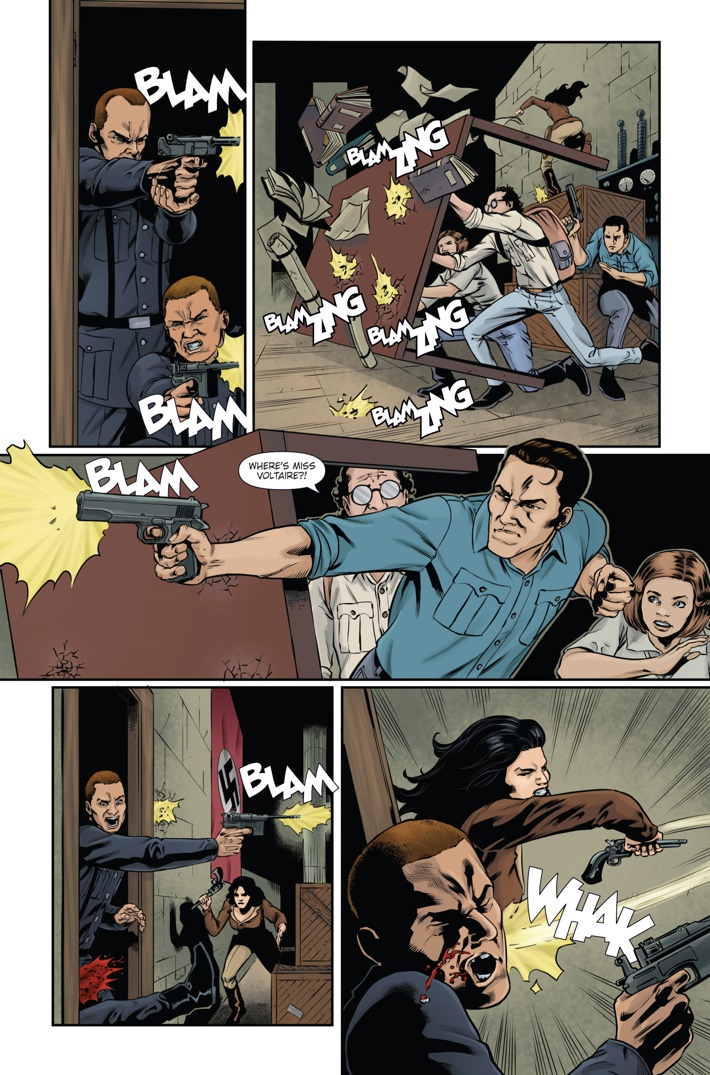 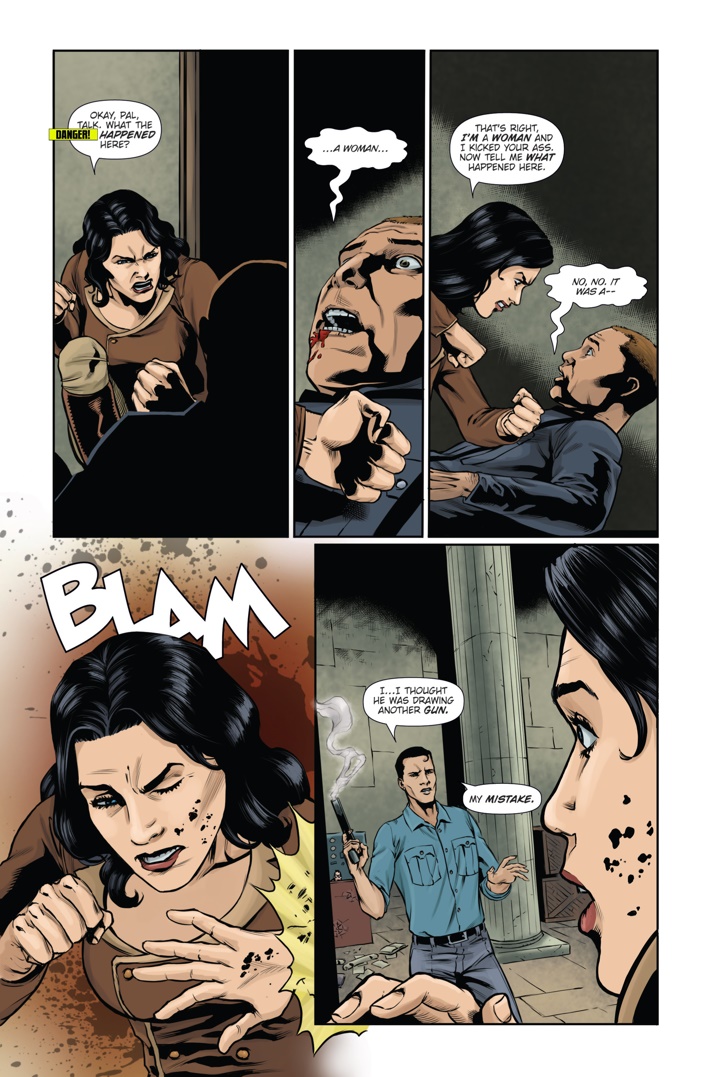 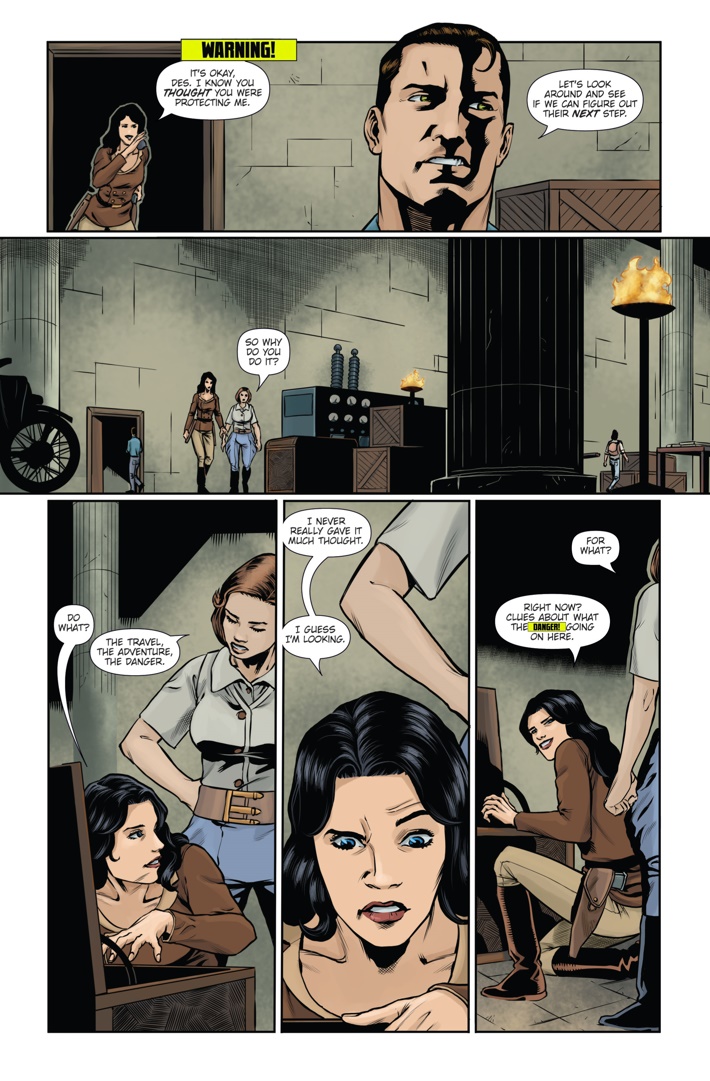