ATHENA VOLTAIRE AND THE GOLDEN DAWN, part four. The thrilling conclusion to “The Golden Dawn,” as Athena and company face the denizens of the Ghost Caves! More on Mr. X’s mysterious mission in Istanbul!

And back in the United States, what the heck has Carter Charles gotten himself into?

“I love this… totally Indiana Jones and Laura Croft had a baby and named her Athena.” (Reading with a Flight Ring)

“In many ways, between the period setting and the mystical artifacts, Athena Voltaire plays almost like a comic book version of Indiana Jones, only with a female pilot in the lead role. I appreciate how Athena is always at the forefront of her adventures, never serving as a mere sidekick to the male characters.” (Goodreads) 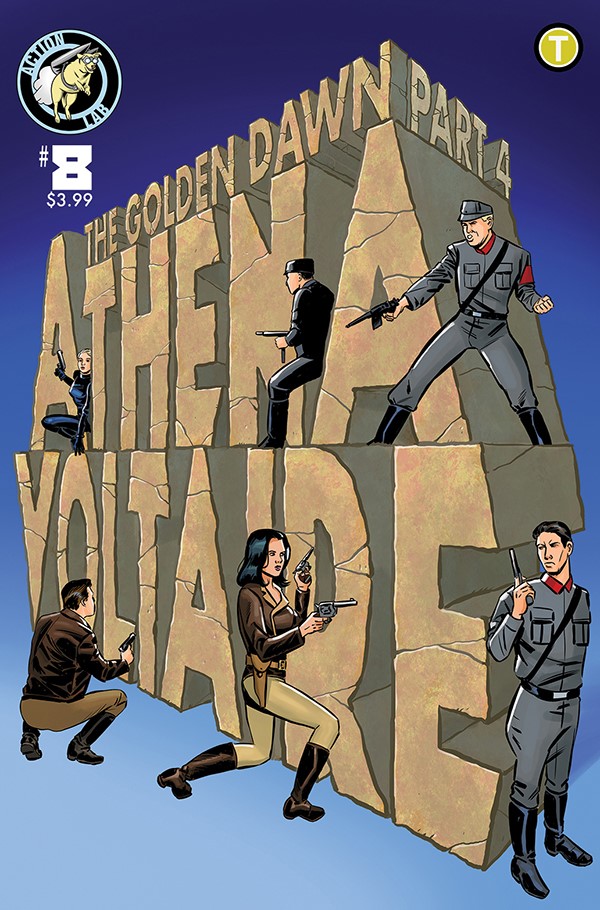 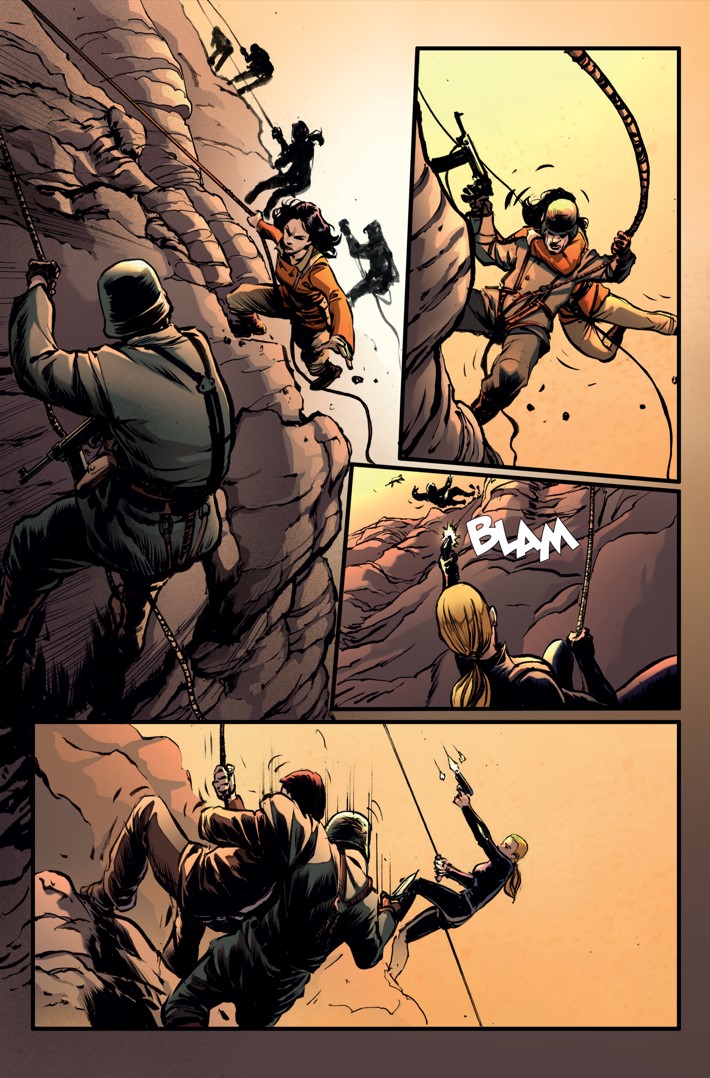 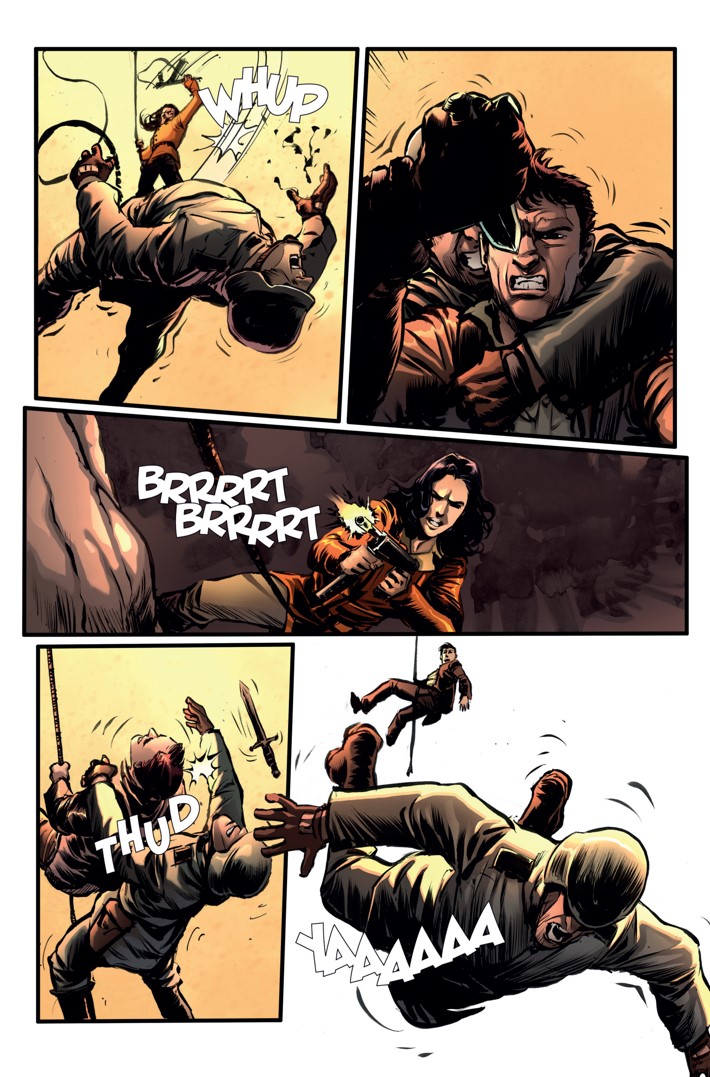 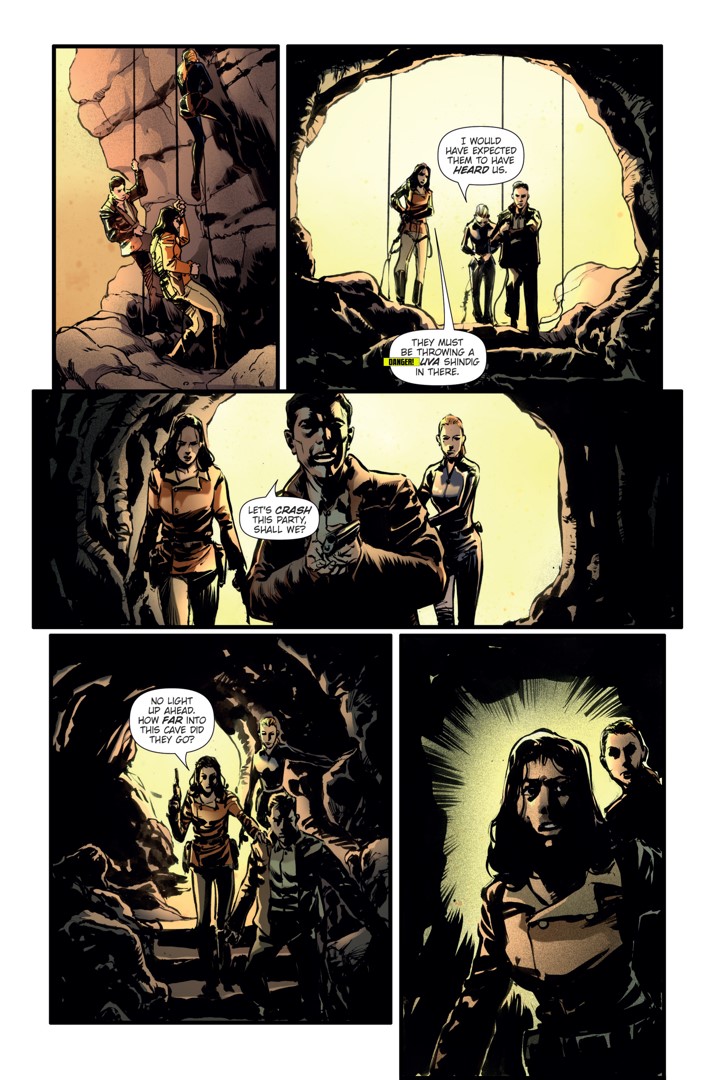 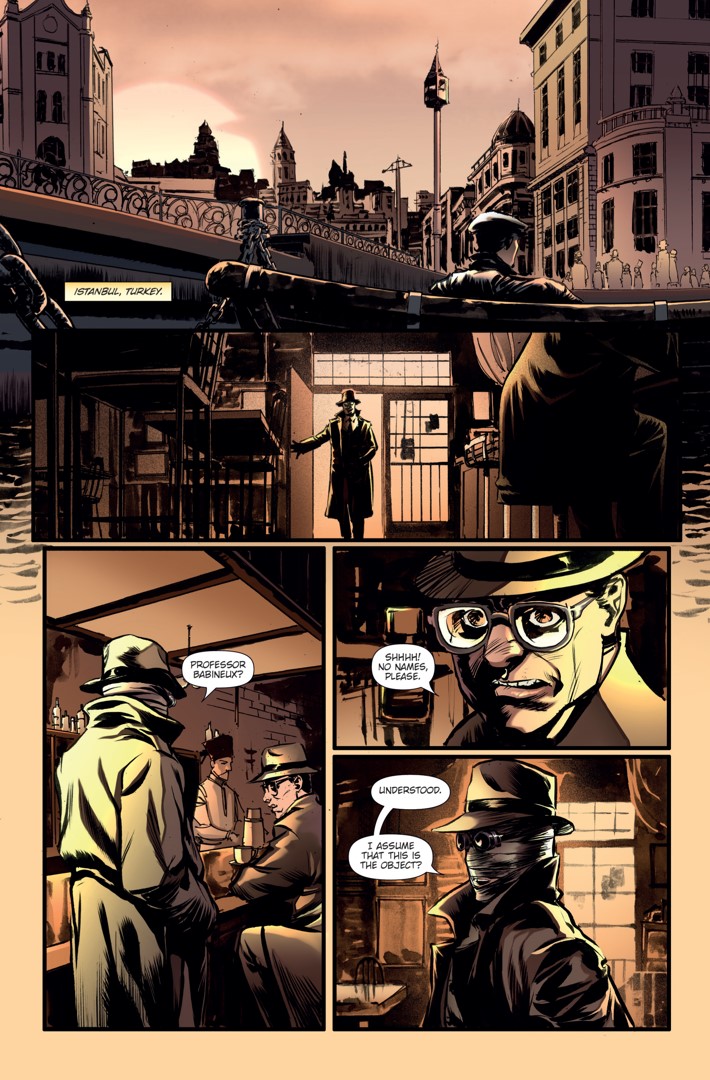 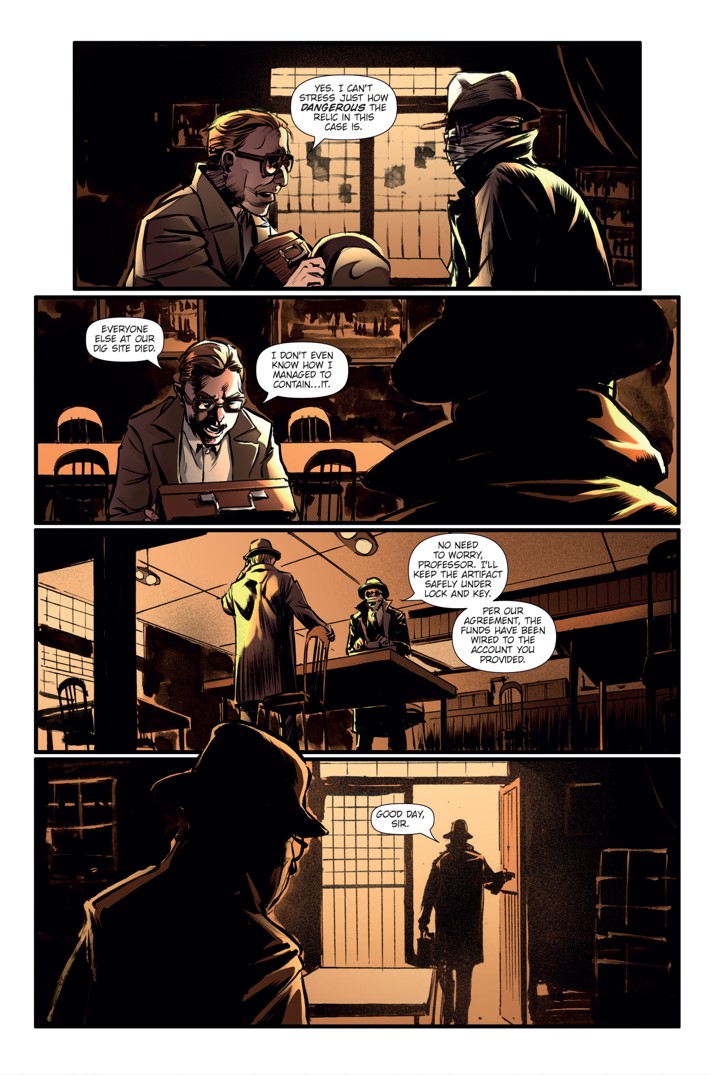 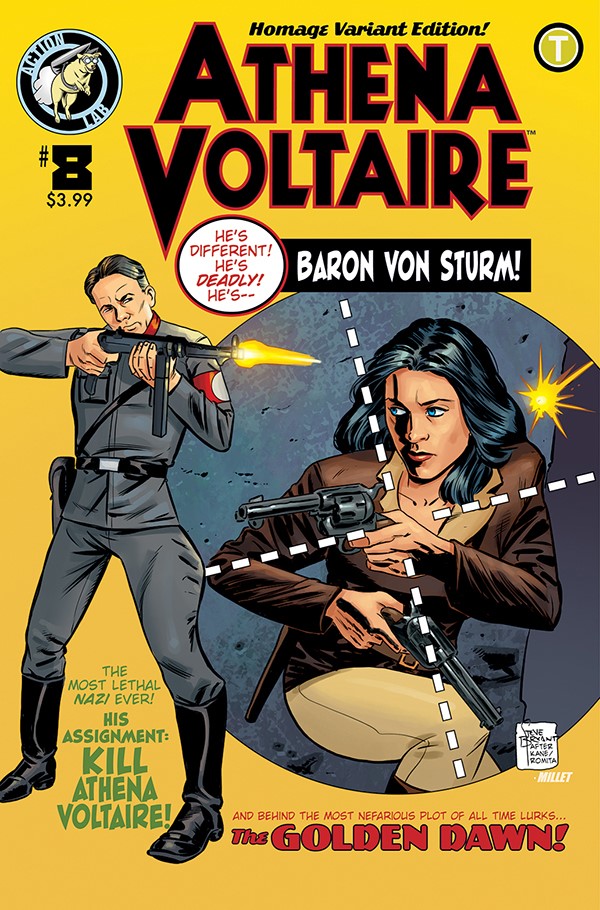