ATHENA VOLTAIRE AND THE GOLDEN DAWN, part three. What lurks in the Ghost Caves? Athena and company chase the Nazis to Nepal and possibly to the secrets of Da Vinci’s lost codex! But will those secrets cost them their lives?

“I love this… totally Indiana Jones and Laura Croft had a baby and named her Athena.” (Reading with a Flight Ring)

“…it’s still a thrilling story, well told, and Athena and her friends continue to be compelling characters.” (Amazon Customer Review) 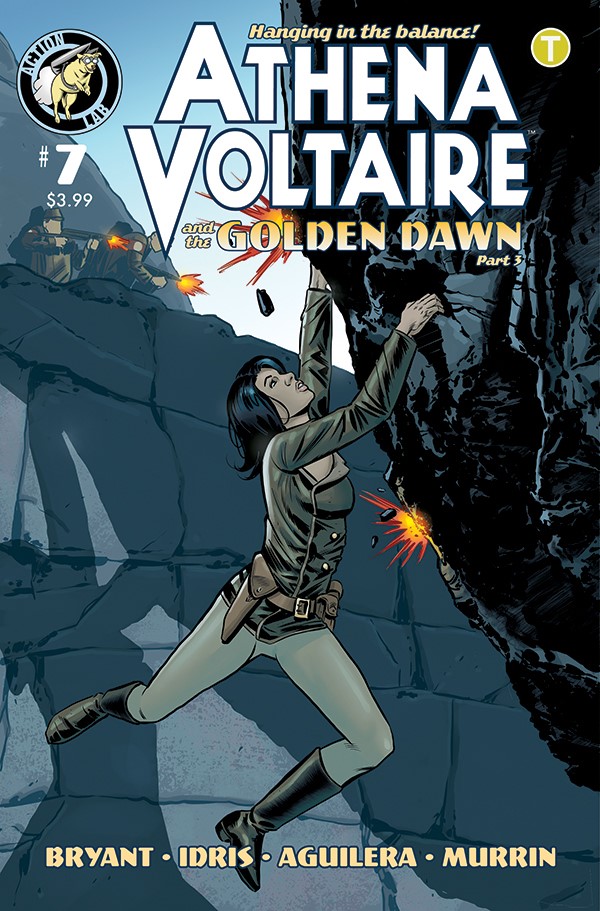 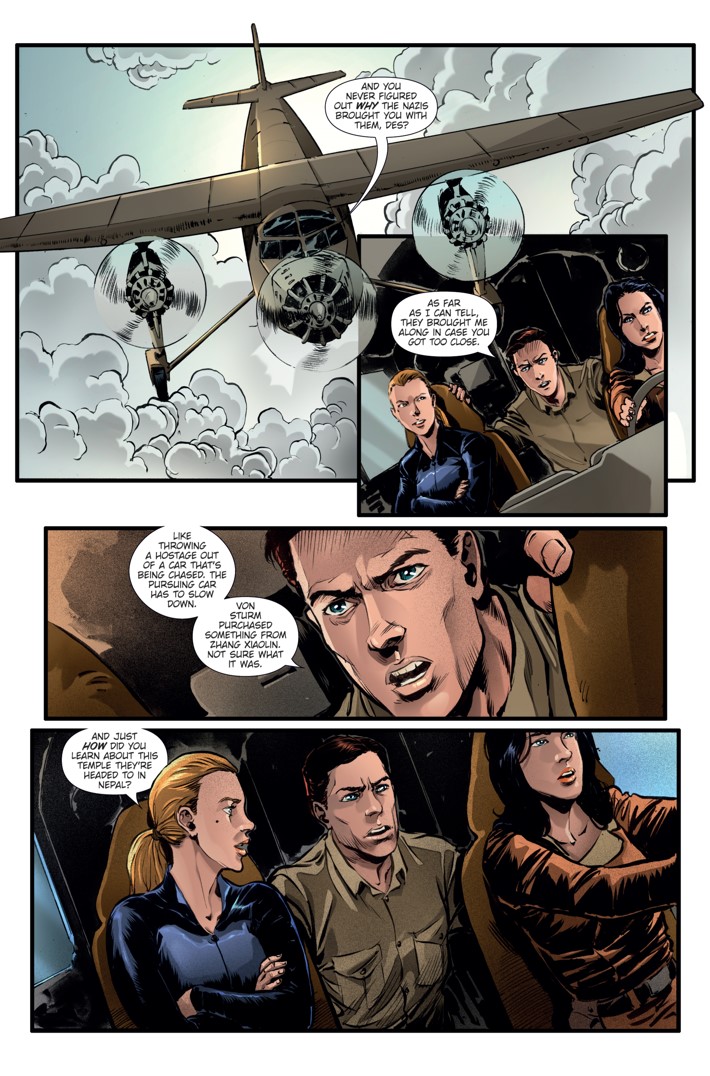 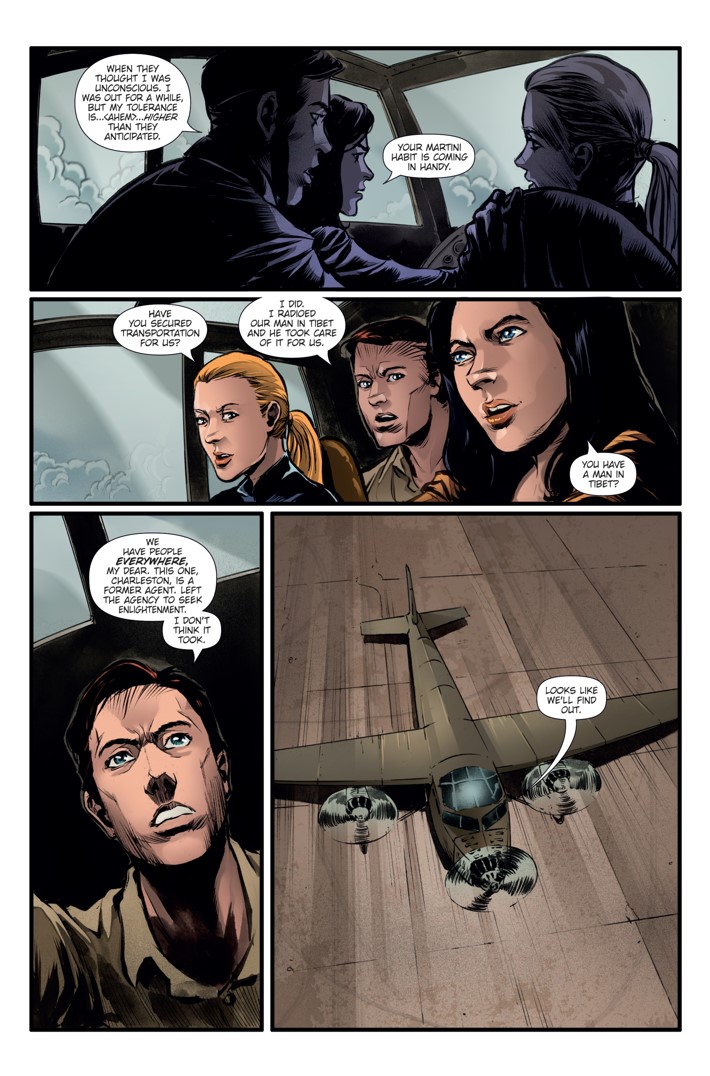 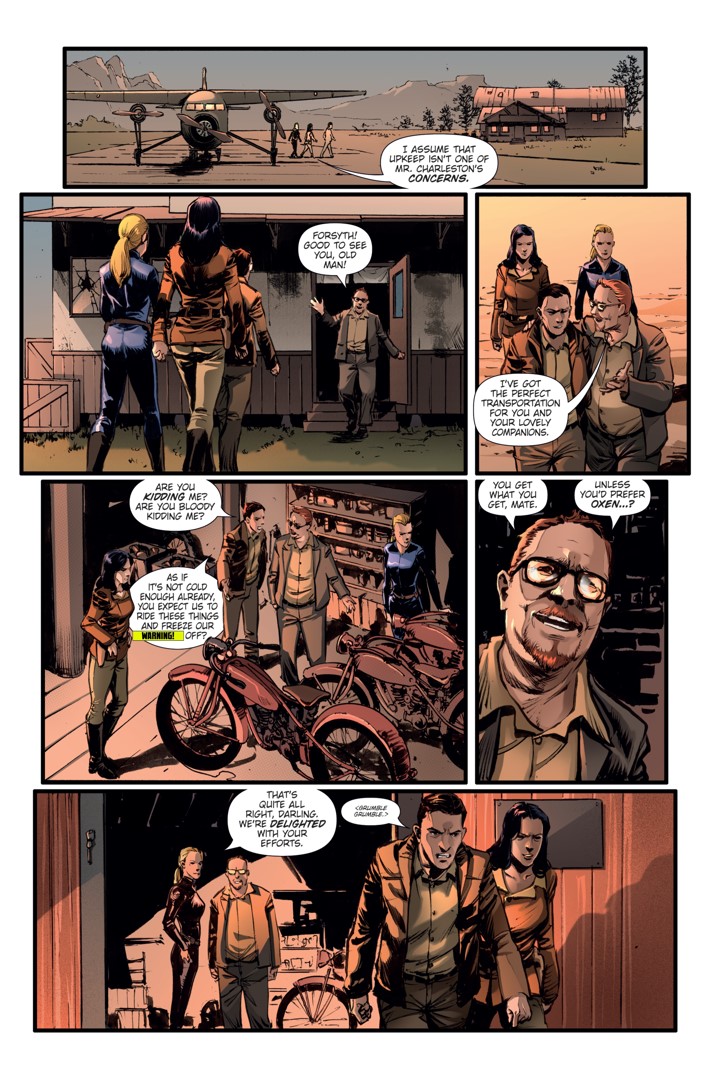 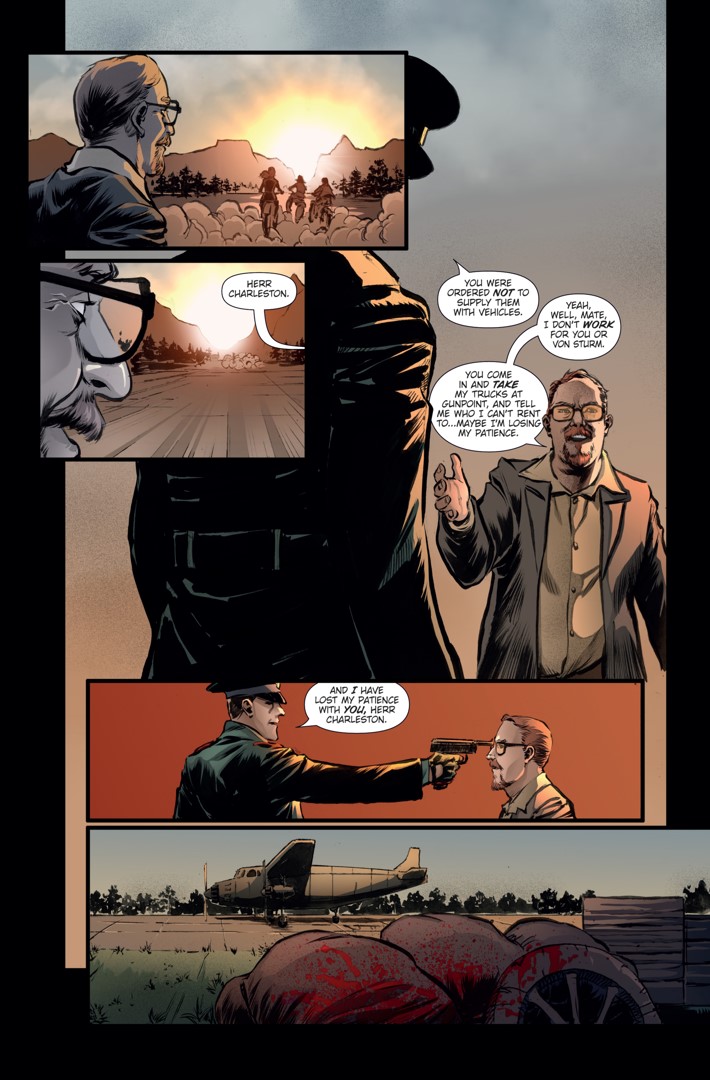 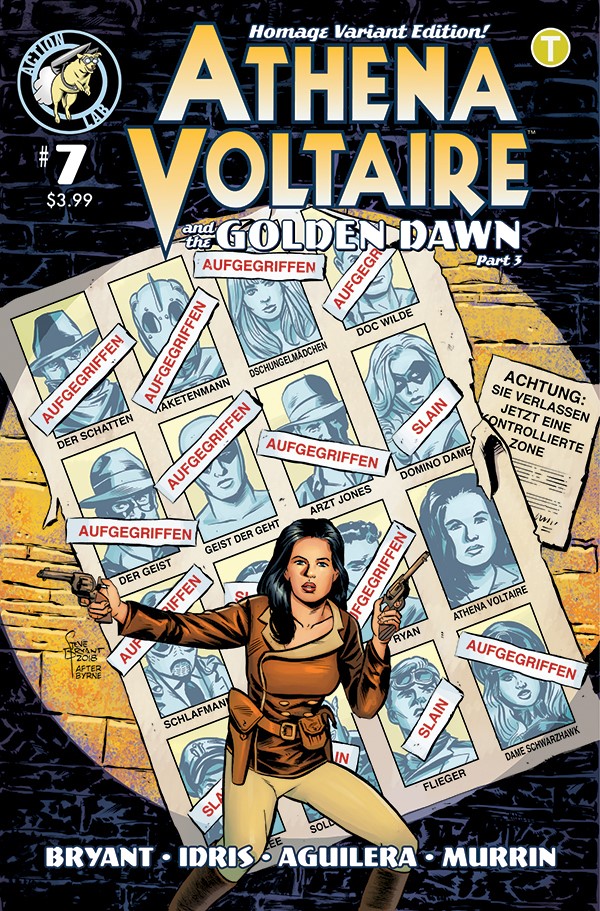 Fantasy Comic Investing Returns! Are You In?