Egypt — the turbulent final years of the Ptoelemaic period. Succeeding in their mission of vengeance, Bayek of Siwa and his wife Aya eliminated those responsible for the death of their son. But their quest for retribution led them to uncover the secretive Order of the Ancients, and its plans to control all of Egypt and beyond.

Aware of the magnitude of the threat the Order poses towards the freedom of all people, Bayek and Aya parted ways to dedicate their lives towards building a brotherhood to resist the power of the Order.

Known as the Hidden Ones, they work from the shadows to assassinate those who would seek to control the free will of the people.

With the city of Rome as her new base of operations, Aya has already enlisted the help of a number of like-minded individuals to her cause, including the senators Brutus and Cassius. But by assassinating the power-hungry dictator Julius Caesar in the hopes of freeing the city, Aya and her new allies may have plunged Rome into even further turmoil… 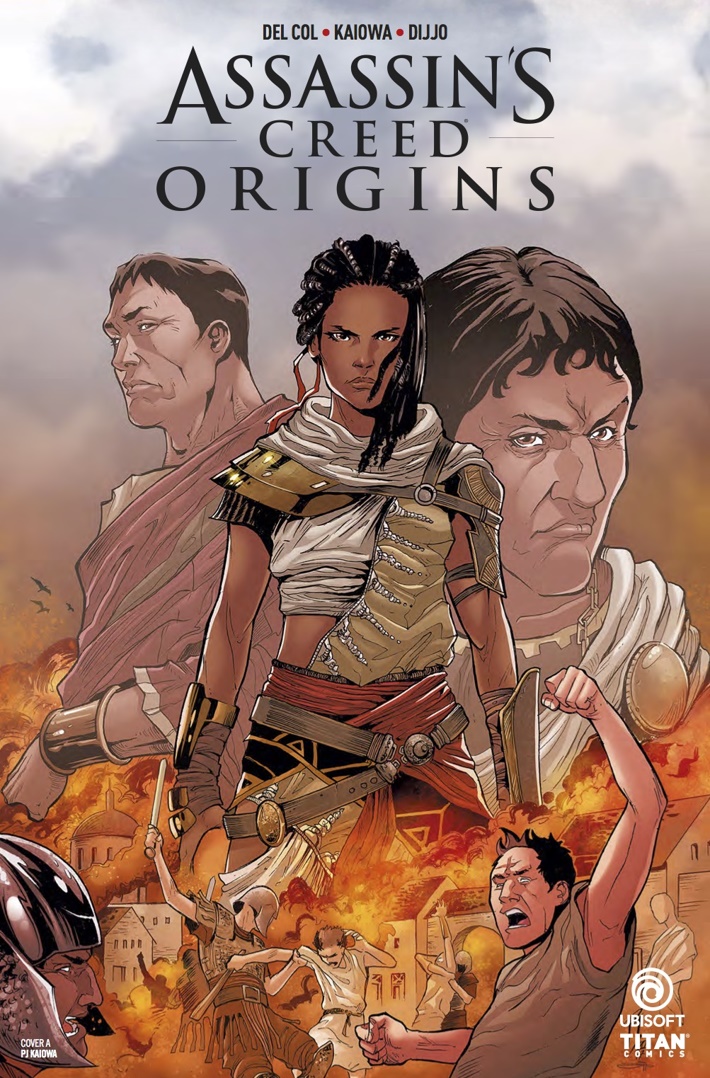 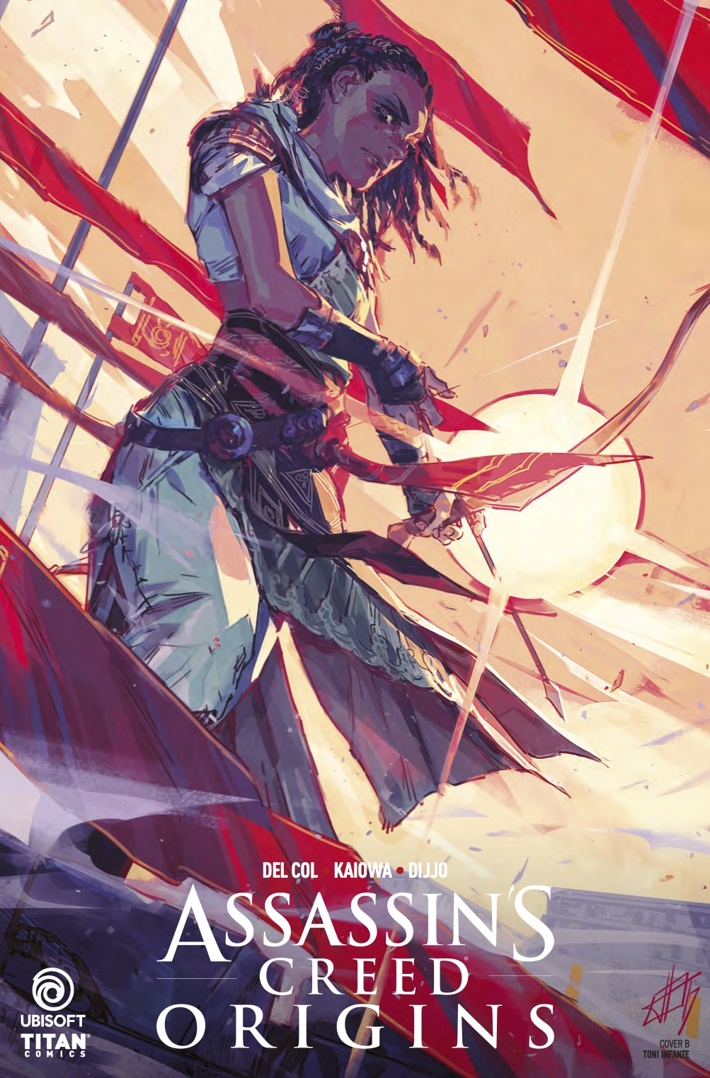