Your favorite smooth talking, sure-fisted, mustachioed adventurer is back for a dimension-bending adventure that turns up the heat like never before.

ALBERT EINSTEIN has his sights set on ancient Egypt (where it’s really toasty), and he’ll need the Queen of the Nile herself, CLEOPATRA, to help him trap a thief that’s wreaking havoc on our timeline. But as Einstein discovers, this bandit is just a pawn in a dark scheme that will unravel history!

What people are saying about Albert Einstein: Time Mason:

“I love this book… check it out if you’re looking for a great read and a fun story!” (Geek-o-Rama)

“Action Lab keeps giving us these stellar series that are amazingly all-ages accessible with teaching and/or learning moments that capture the readers mind and imagination along the way.” (Reading with a Flight Ring)

“Art, story, and writing work together beautifully. Everything flows. It’s fluid and constant with little moments of carefully placed suspension, then a change of direction that sweeps you someplace else entirely. It’s cinematic.”
(On Comics Ground) 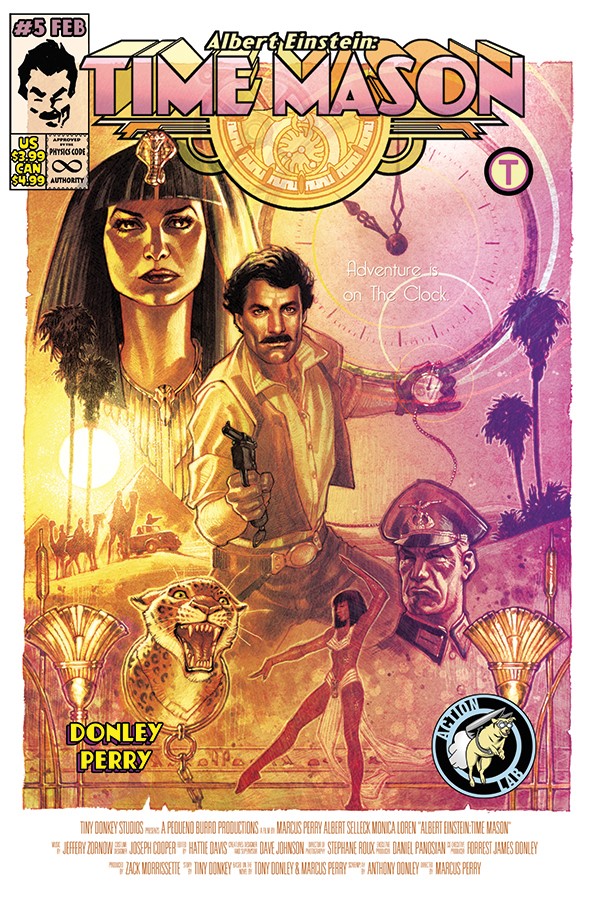 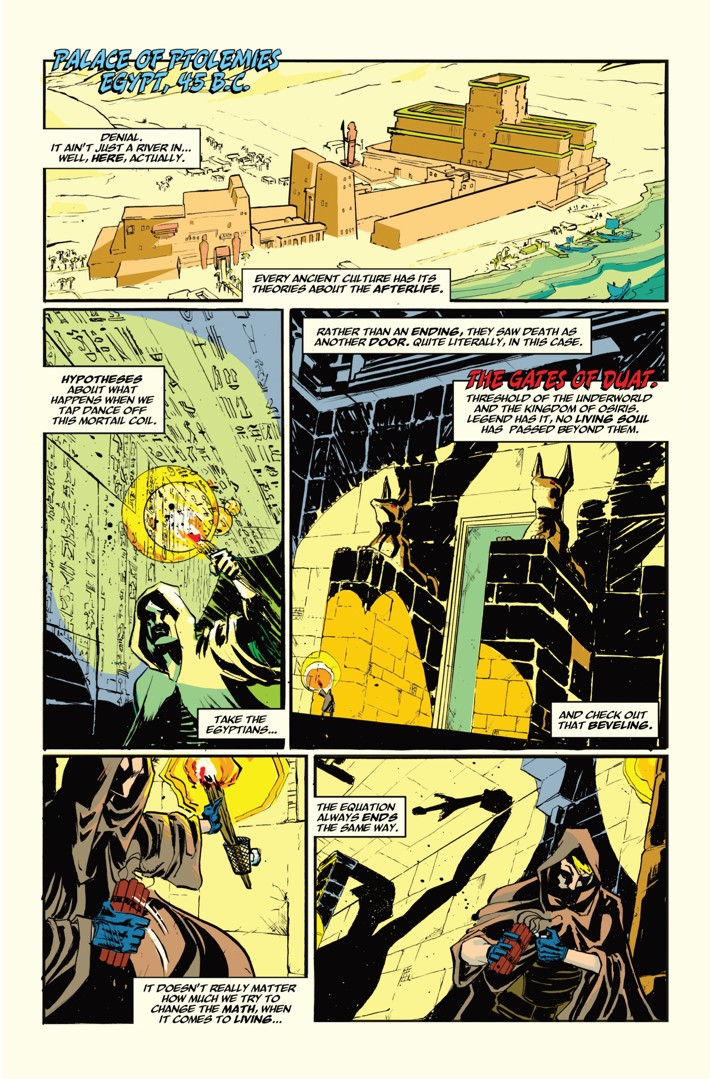 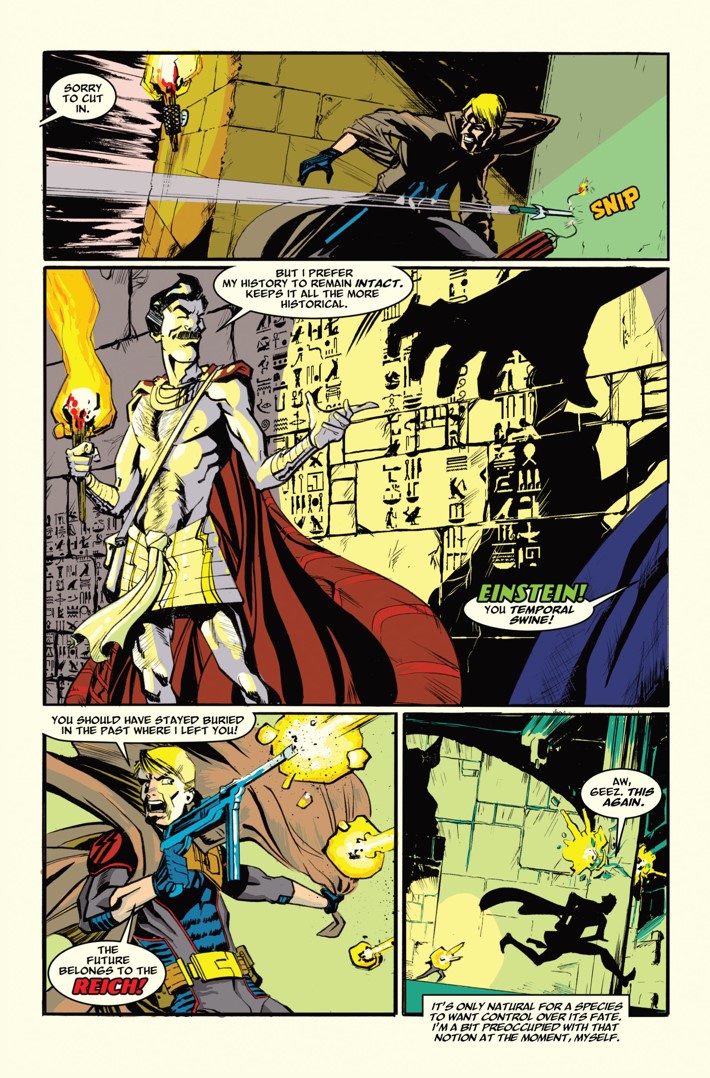 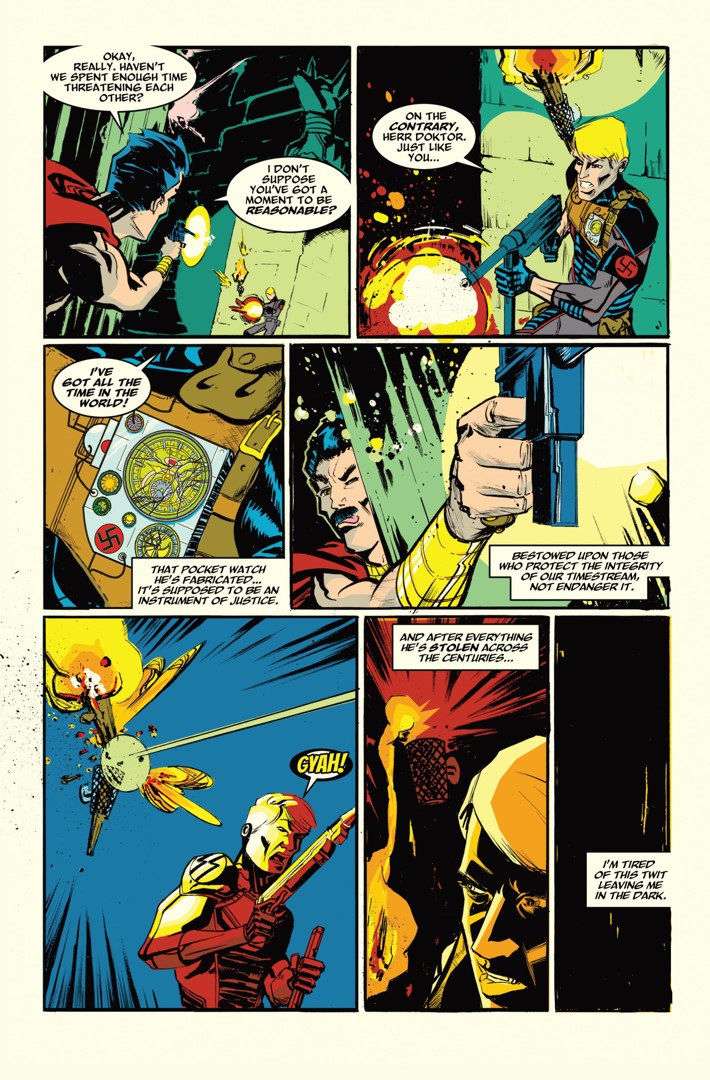 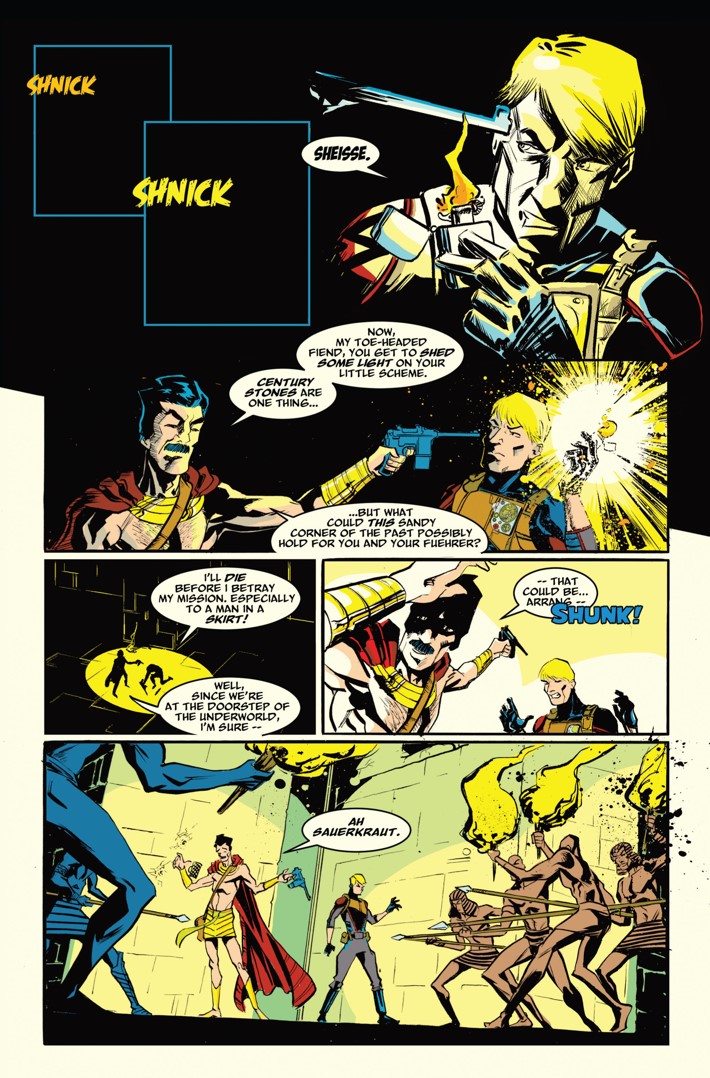 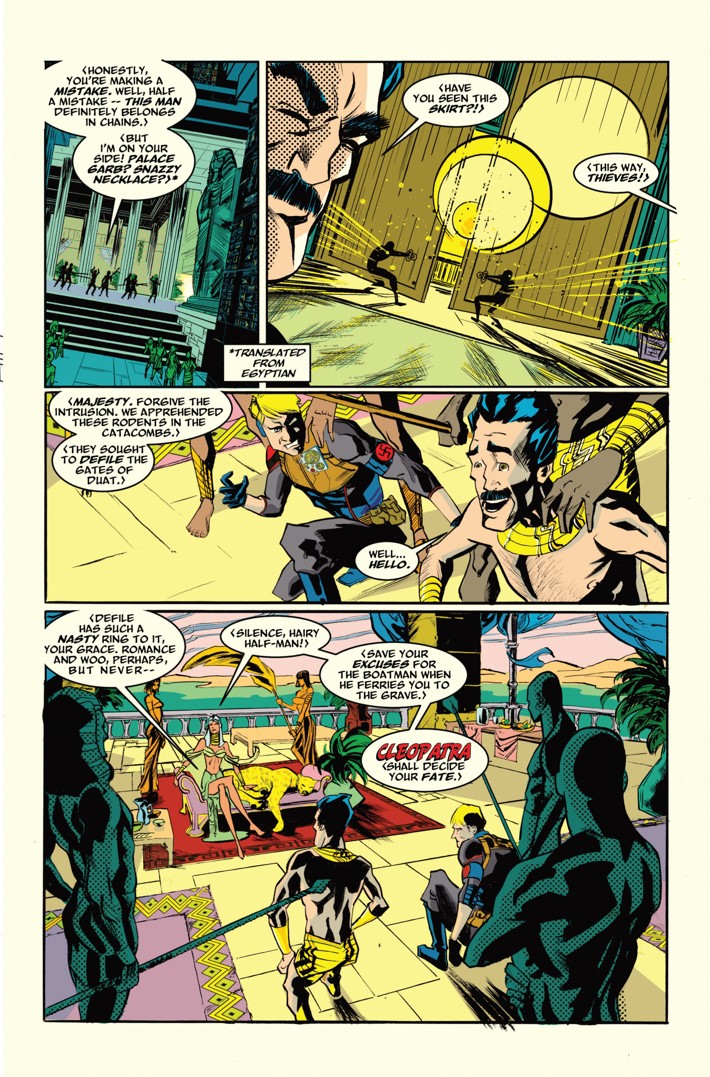