He’s got the mind, the might, and the mustache! A roguish ALBERT EINSTEIN leads a team of geniuses called THE TIME MASONS in a battle to protect the integrity of our timeline. But when a new threat puts the past, present, and future in peril, it’s up to him and a squad of epic historical figures to save the universe before the clock runs out. Get ready for an Einstein you never imagined in the greatest time-travel adventure series history has never seen.

What people are saying about Albert Einstein: Time Mason #1:

“So if you loved pulp adventure with a lighter tone that puts it more on a par with something like Atomic Robo then I urge you check this one out.”
(Geek Syndicate)

“Seeing a fresh story with a new light on an old scientist made this issue fresh and unique.” (Nerdlocker) 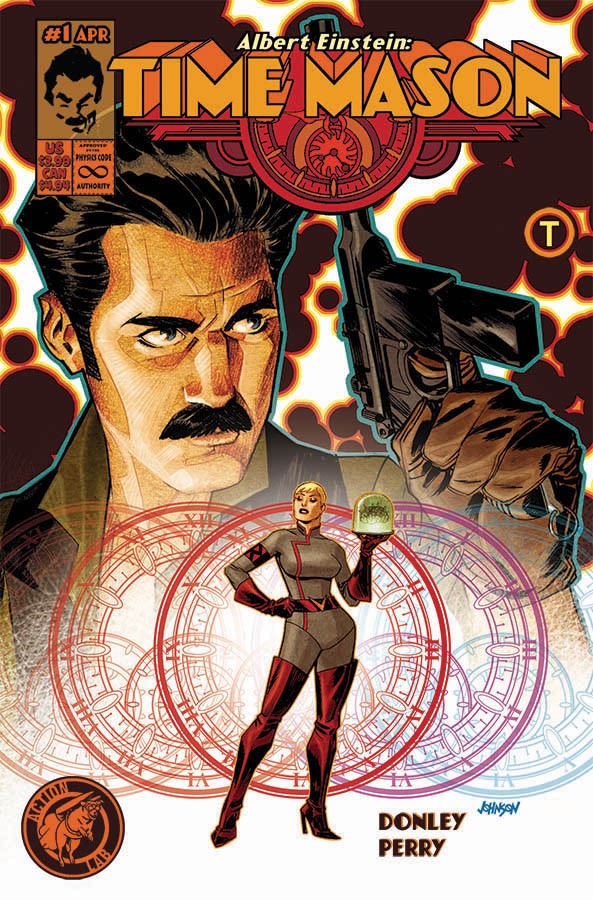 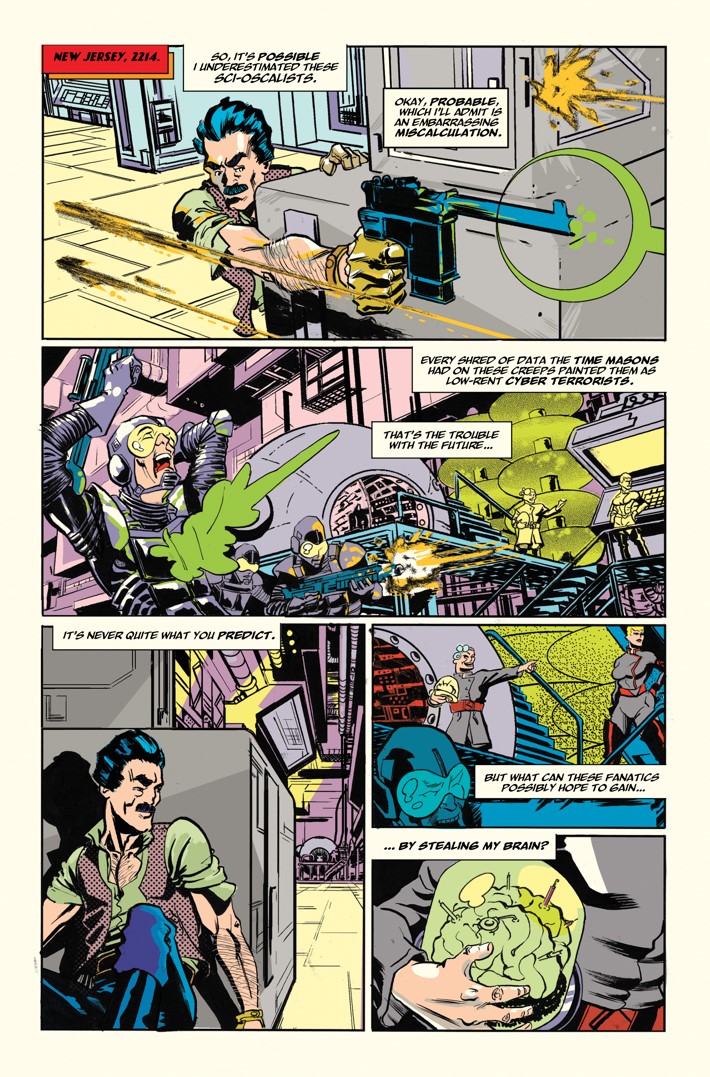 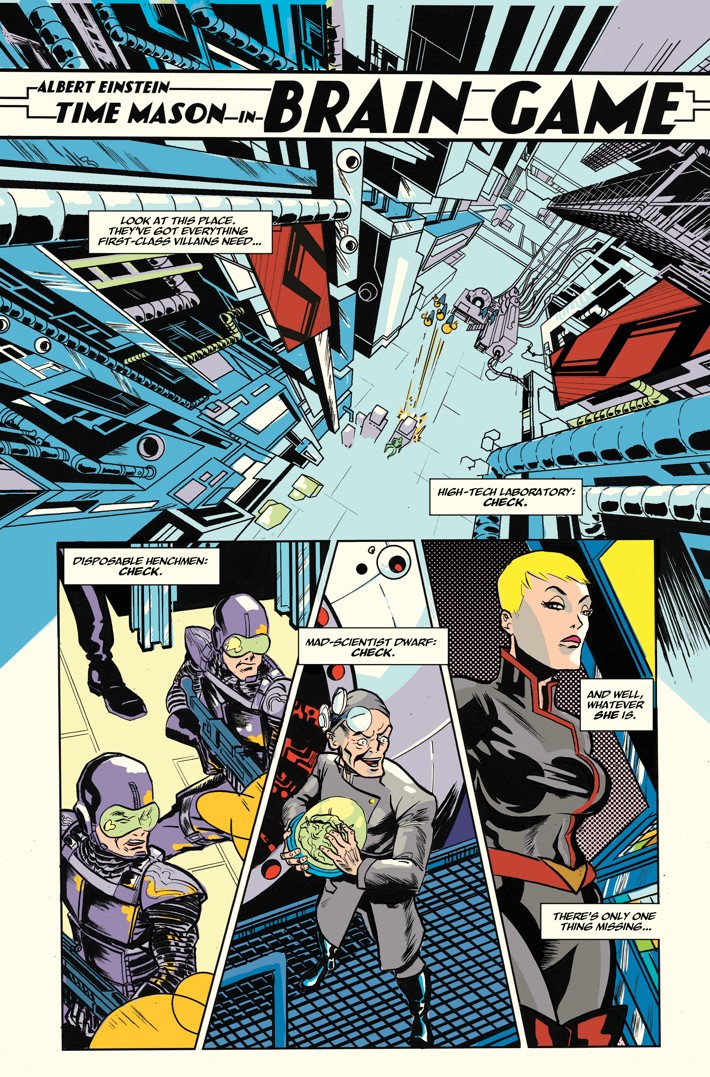 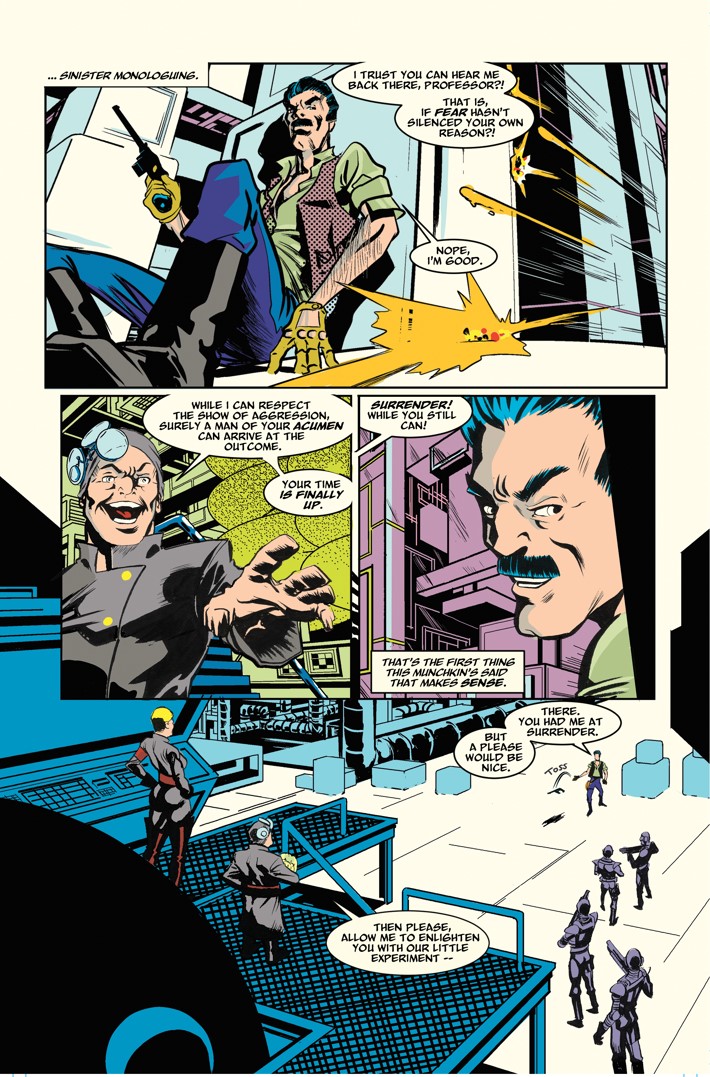 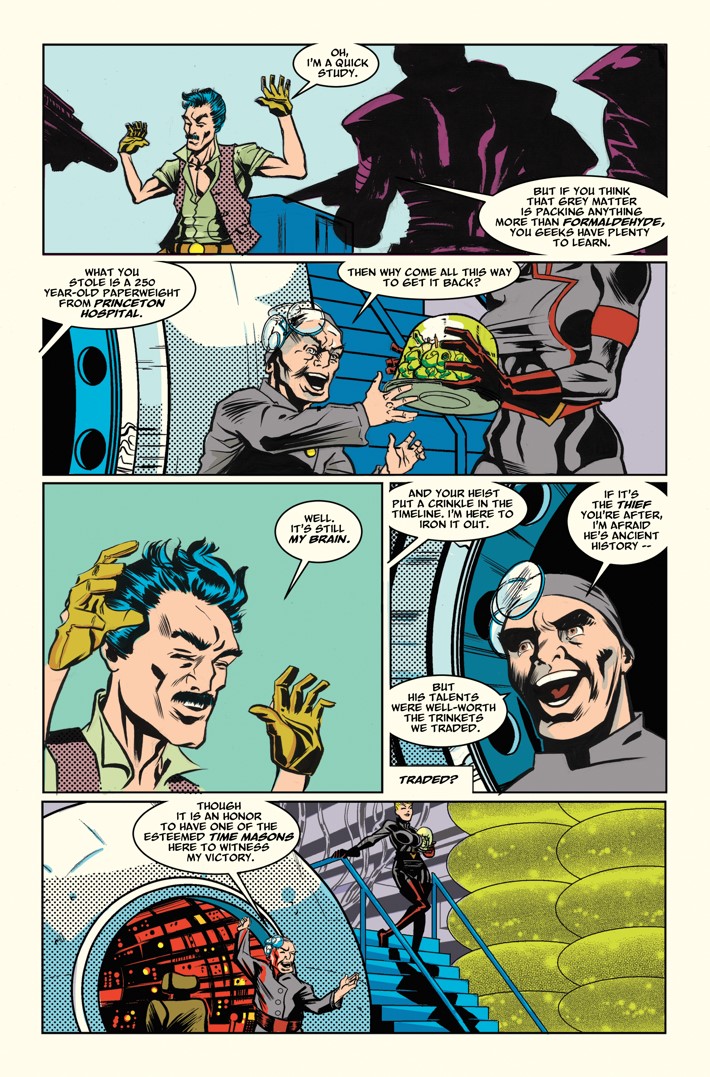 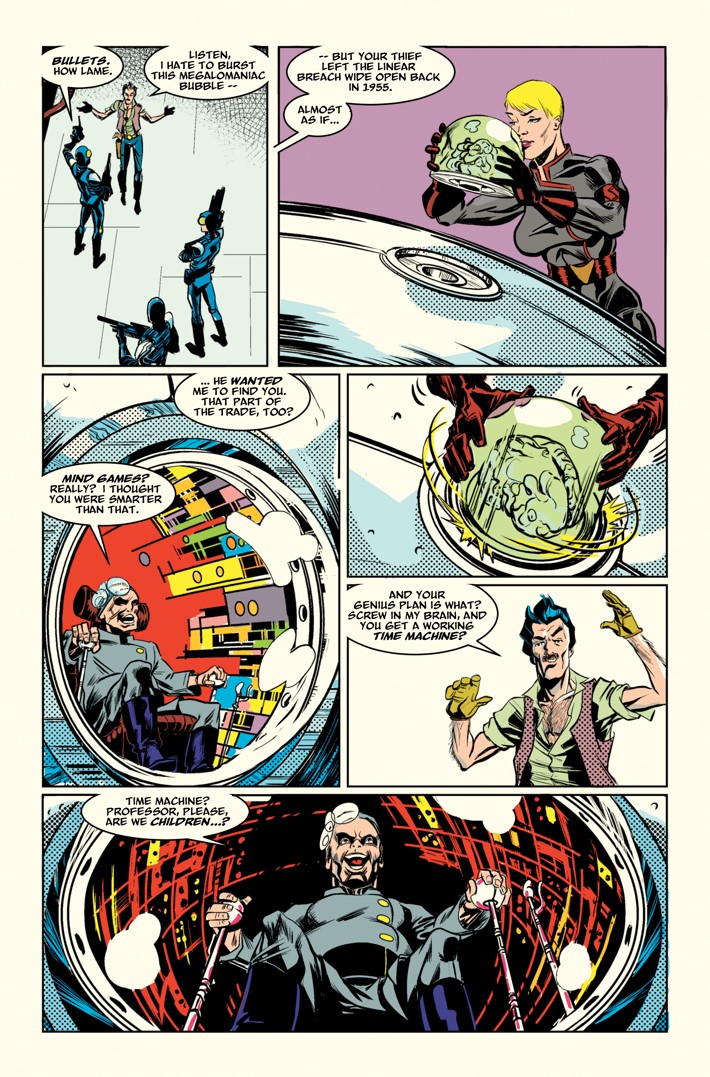 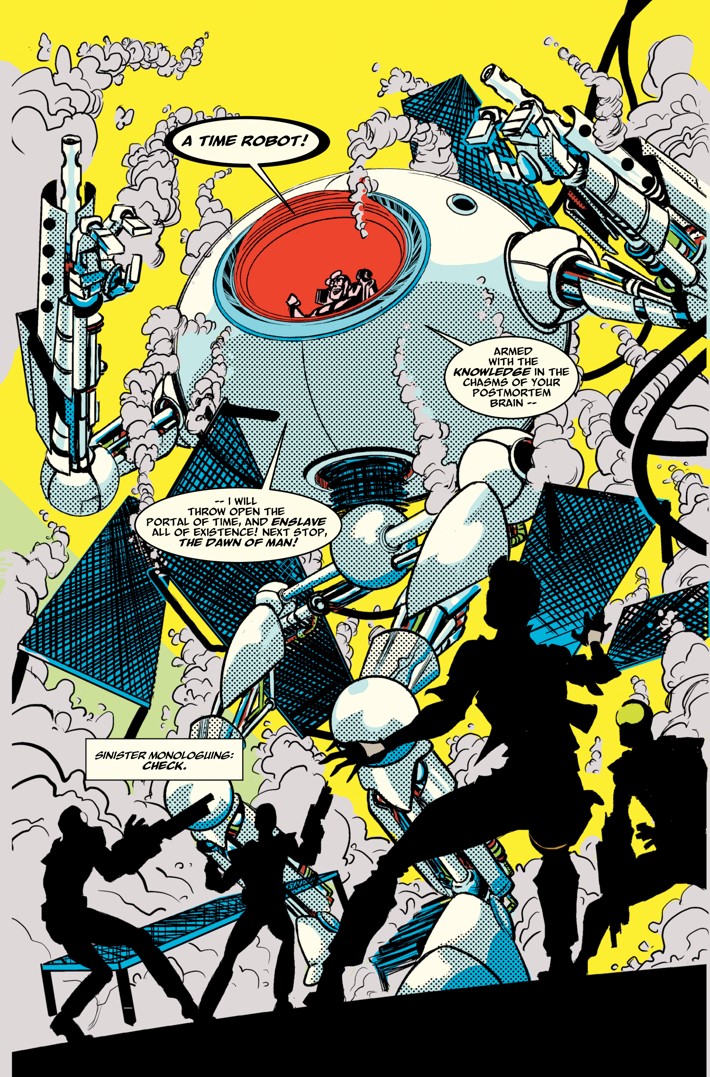 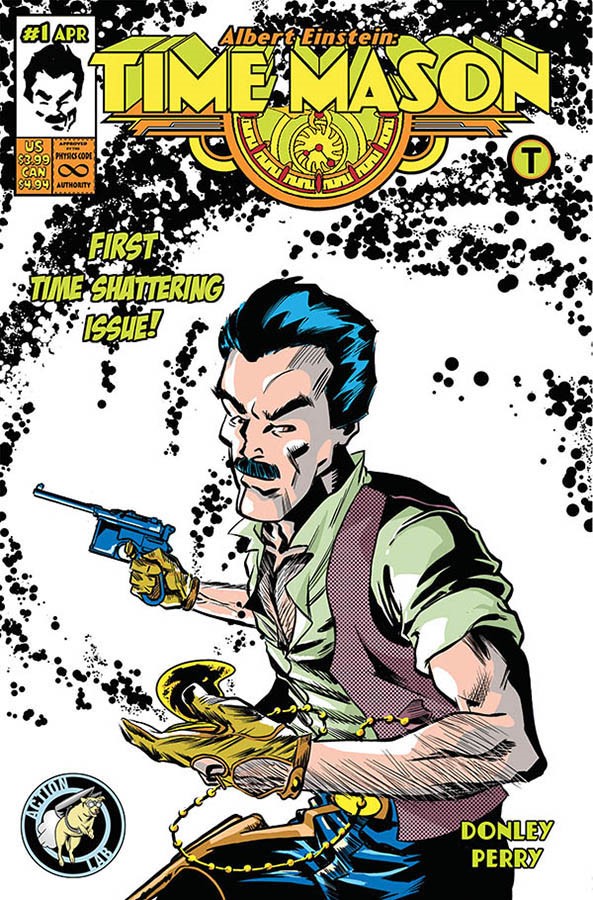 Survive to dream your dreams in OUTPOST ZERO

More Villains coming to the MCU?

When Does it Make Sense to Grade Your...