Since his debut in 2015, fans have wanted to know more about Stray’s past. And now the secrets can be told! While Stray investigates the death of a young boy, he learns the assassin has a connection to the creation of the TeenAegis. What is Ingenue’s plan? And can a collection of the world’s greatest heroes stop her? Collects Stray Volume Two #1-6.

What people are saying about Actionverse:

“It leaves the audience on the edge of their seat with the possibility of a story beyond this six issue arc. One thing is for certain: the finale of this story arc is definitely going to be epic.” (A Place to Hang Your Cape)

“Any fan of the teenage superhero style books and storytelling like the New Teen Titans or the New Mutants is going to love this book!” (Reading with a Flight Ring) 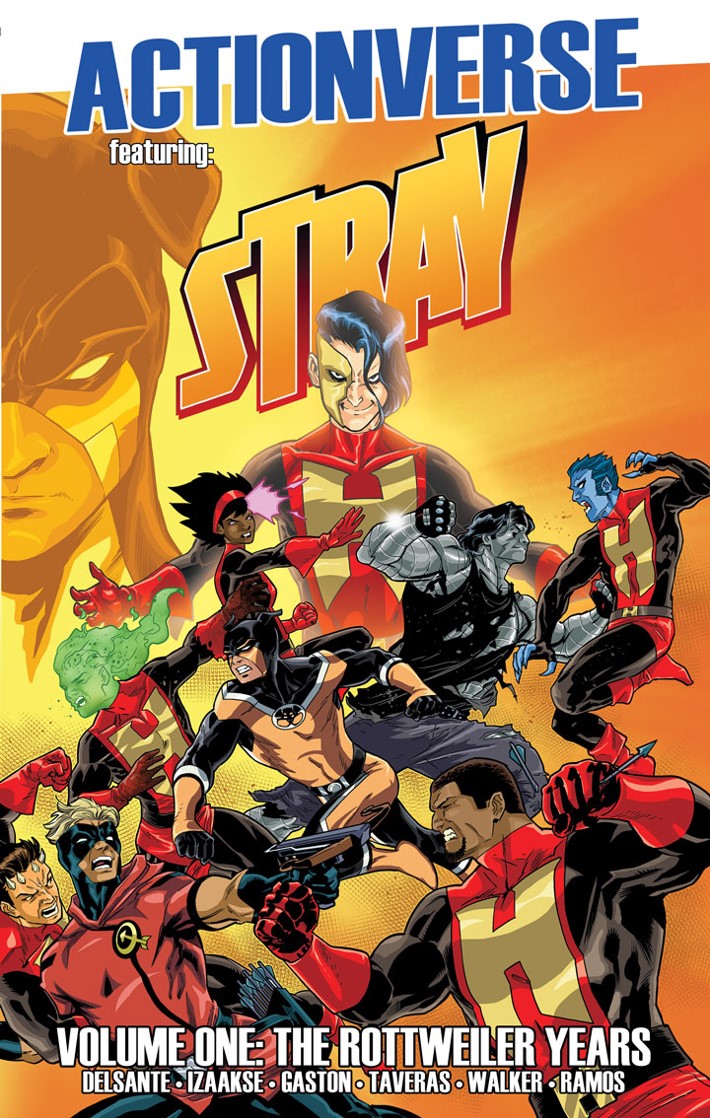 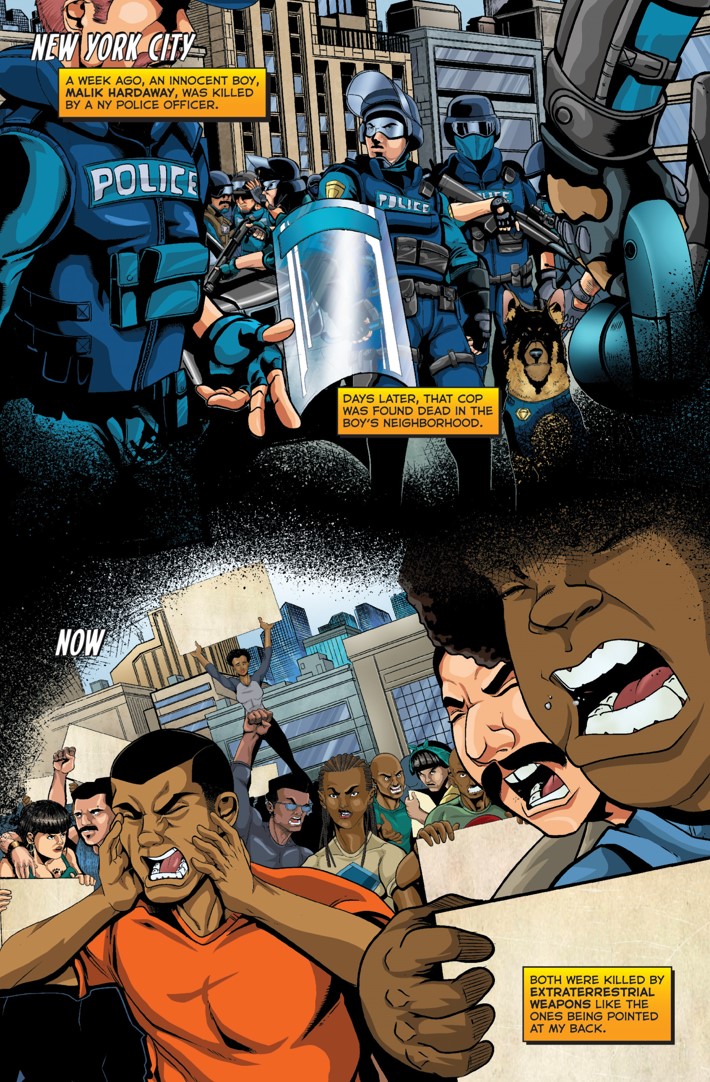 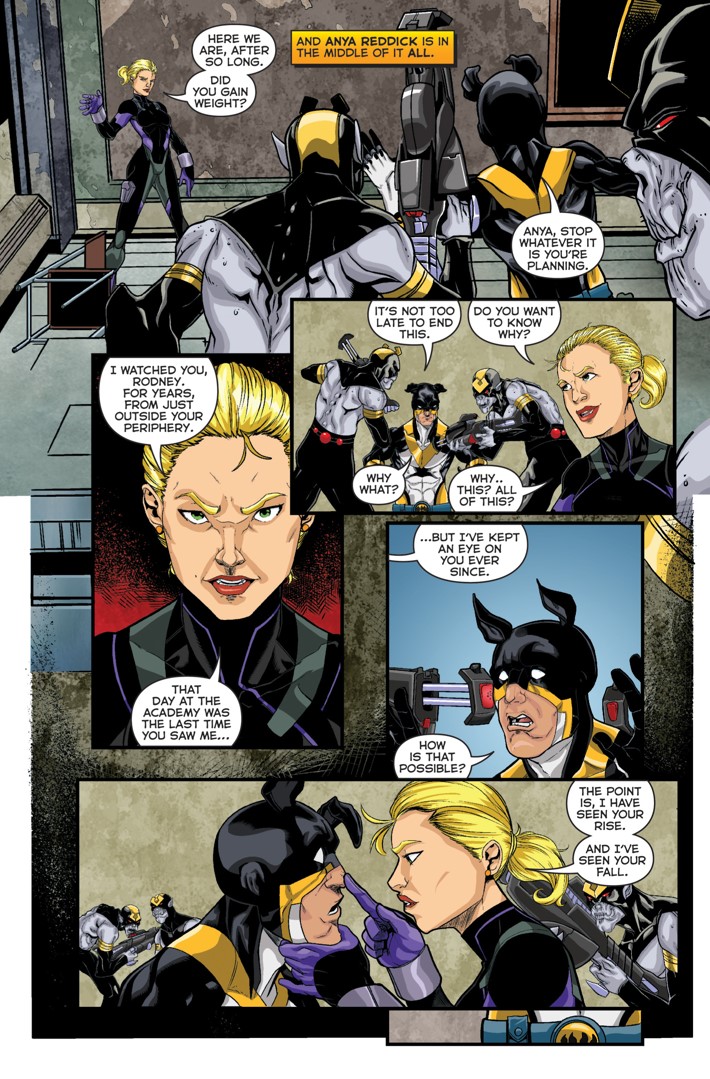 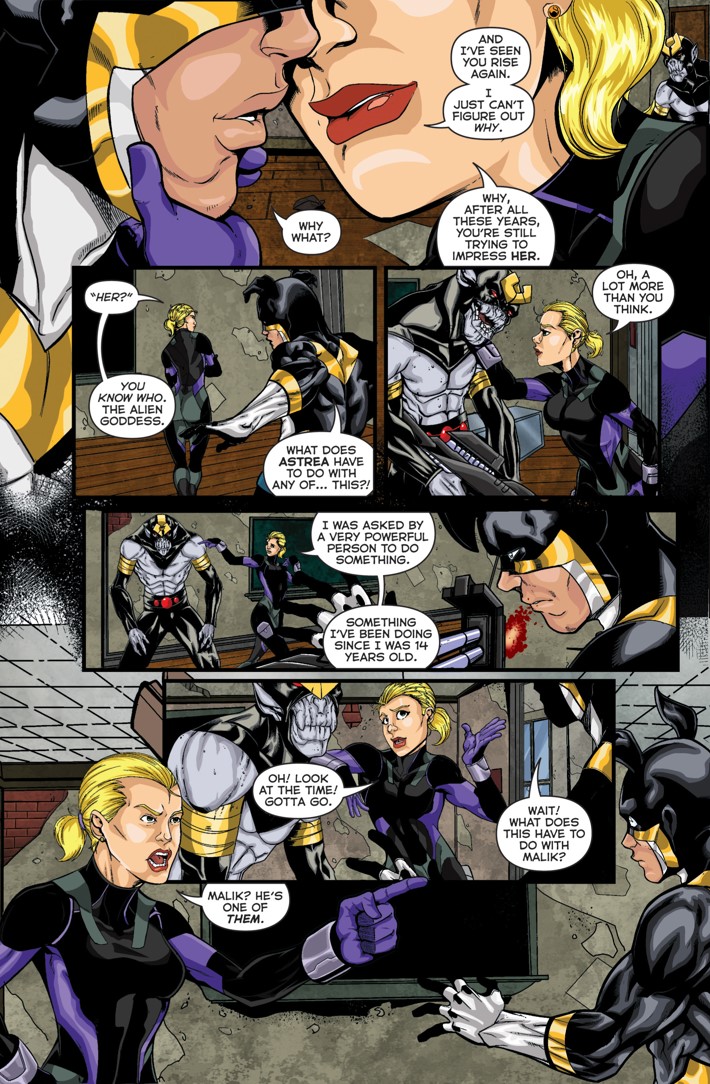 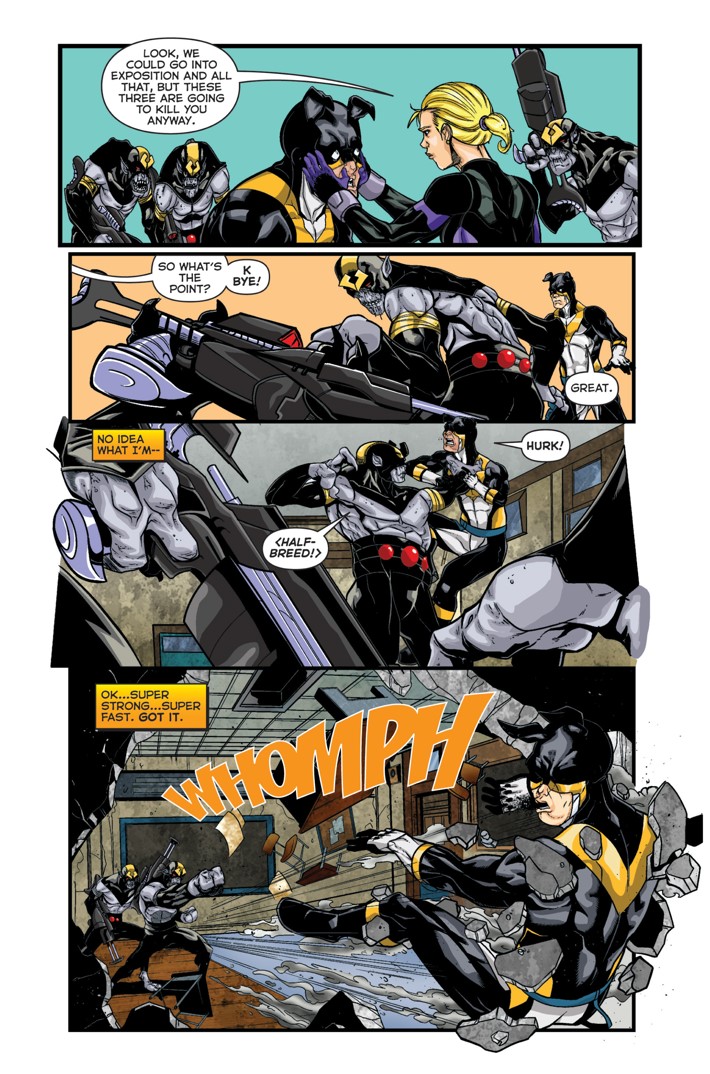 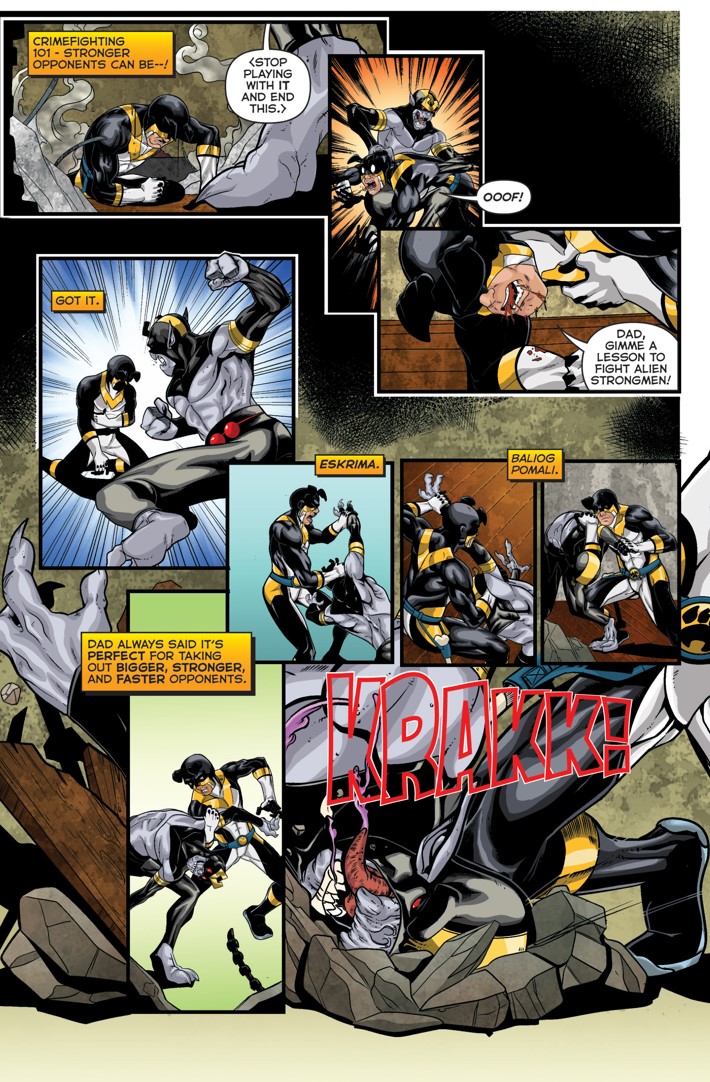 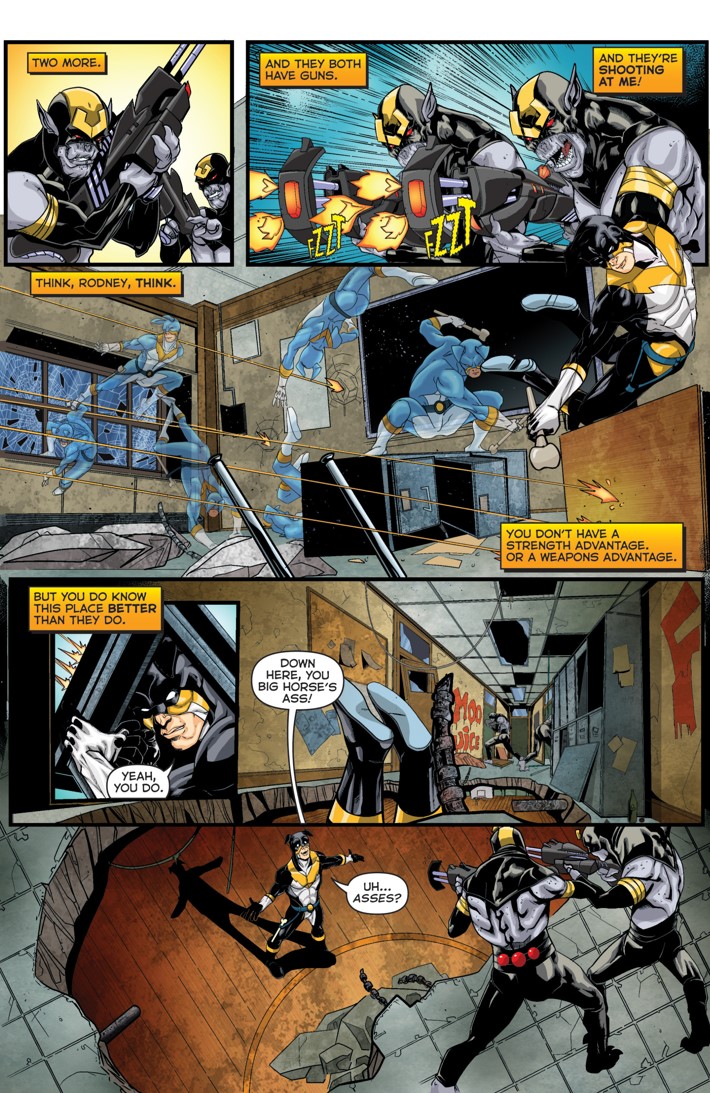