Everything has lead to this. The future of New York City…and the Actionverse…is at stake. Even backed up by Midnight Tiger and a who’s who of heroes, will it be enough to stop the Intolerance? After this, EVERYTHING CHANGES! Also: A new Sword of the Blue Scarab story by Jay Piscopo!

What people are saying about Actionverse Featuring Stray:

“This is what fans of teen team books from the 80’s should be reading!”
(Reading with a Flight Ring)

“With STRAY Delsante captures the fun and adventure of yesterday’s superheroes, but with a modern twist.” (The Fellowship of the Geeks) 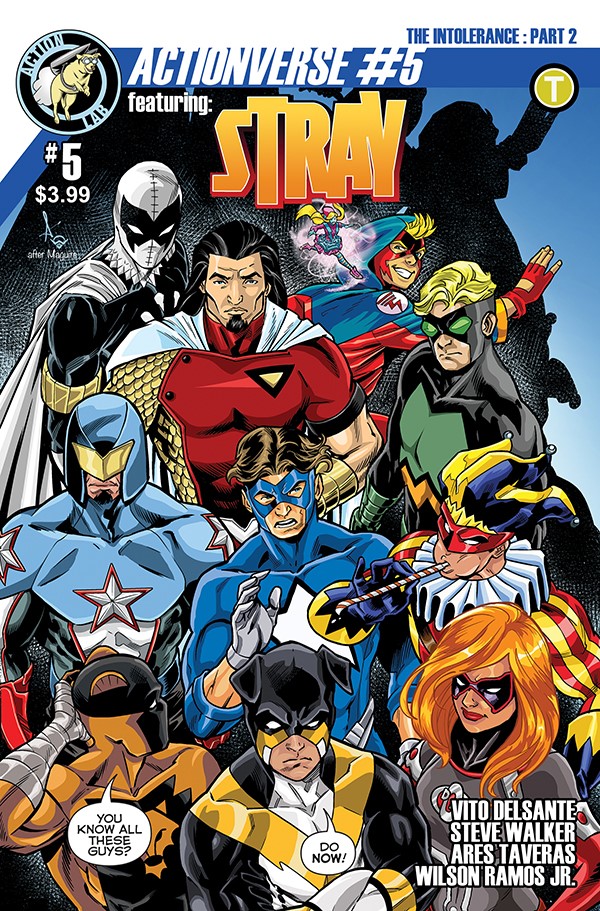 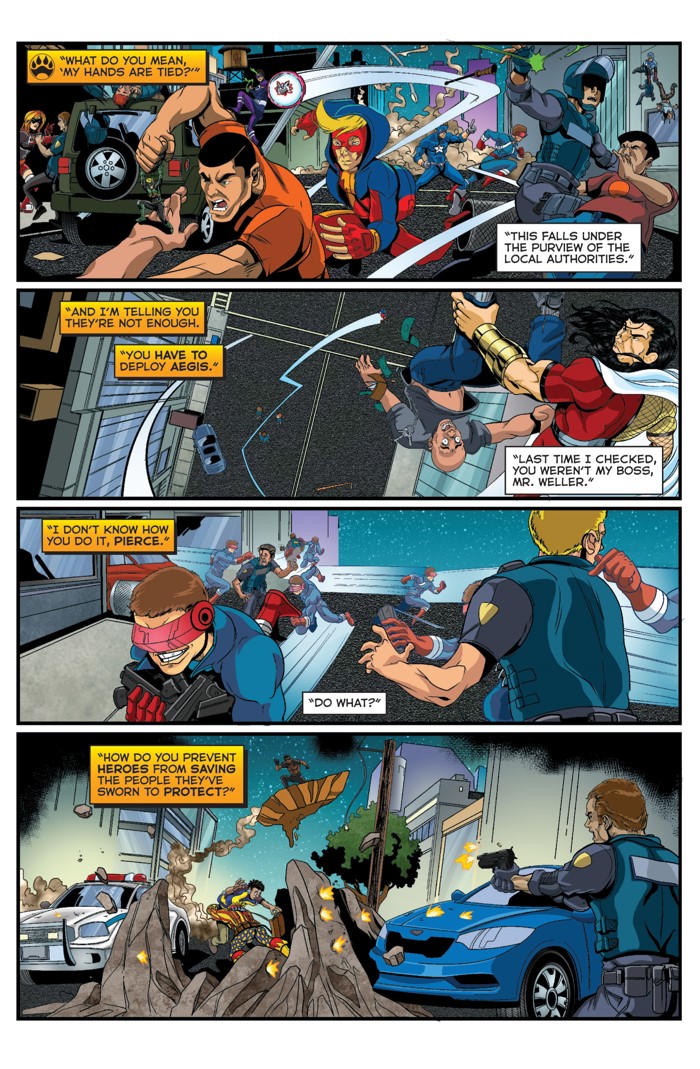 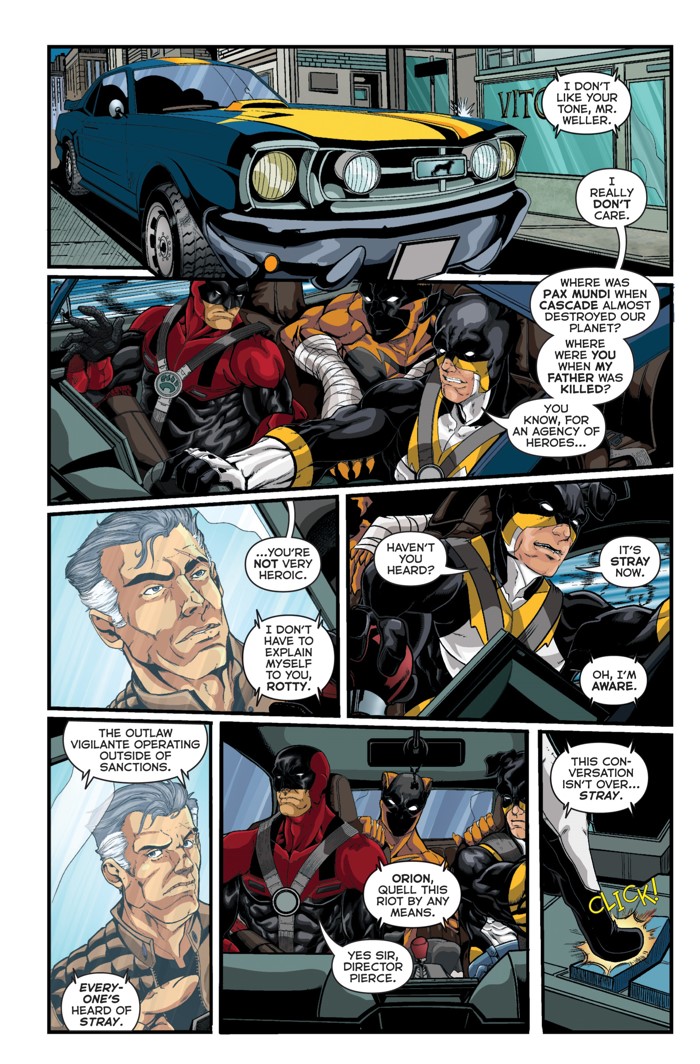 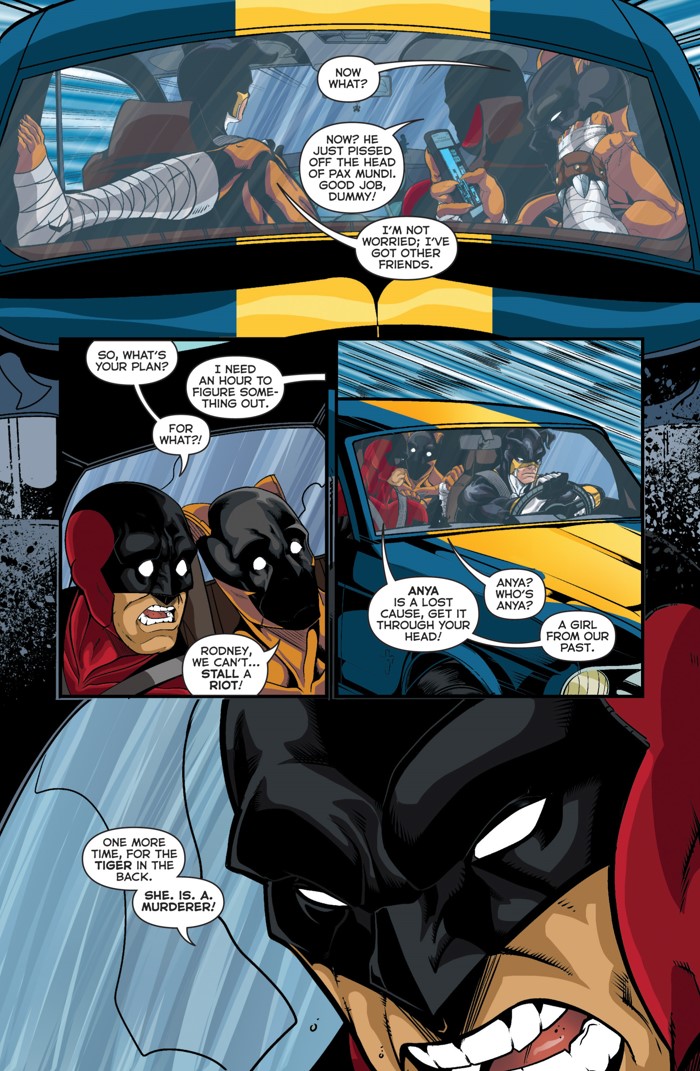 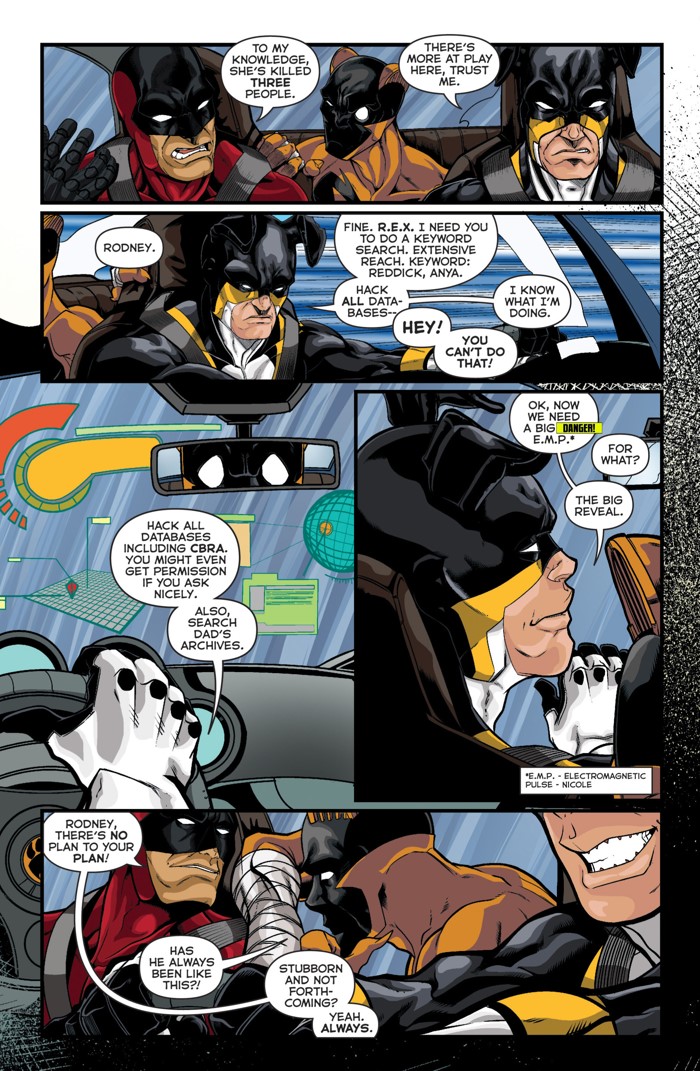 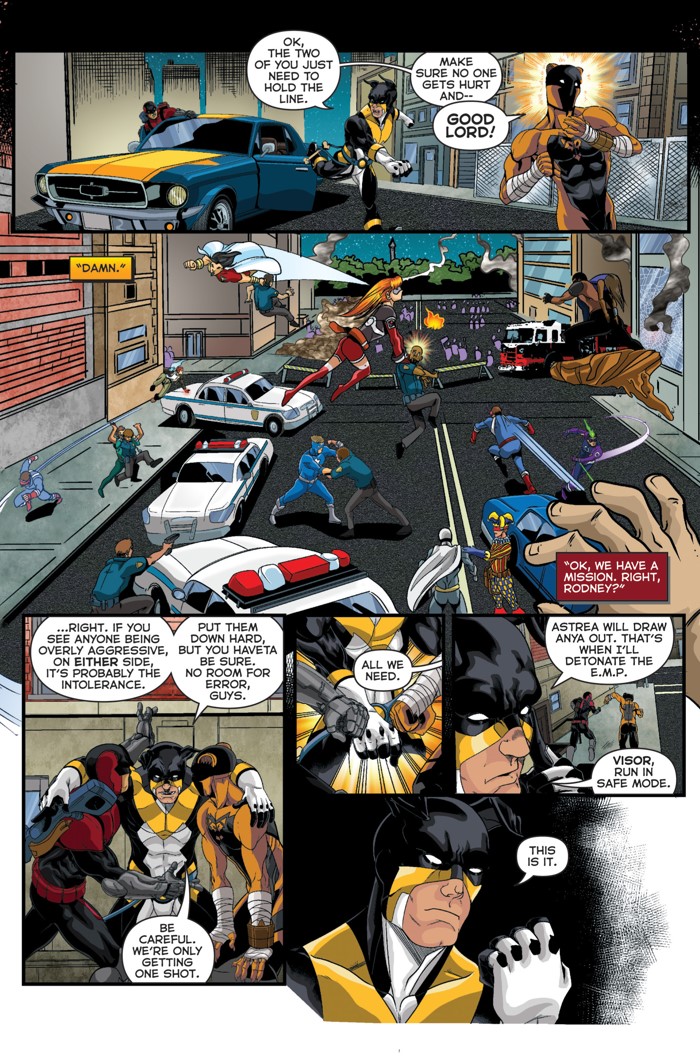