Media Release — Gus Horncrasher is determined to find Owen at any cost, but first he has to go through Captain Jim. Back in Blackfossil, the Sheriff begins to unravel Nate’s secrets, Starlee prepares to leave town and Maribel’s first encounter with Tony is revealed, as the second volume of VORACIOUS concludes.

What people are saying about Voracious:

“Jason Muhr and Andrei Tabacaru continue to deliver a visual treat with each issue, easily justifying the price of admission alone.” (Graphic Policy)

“The characterisation and story development have made this so much fun to read.” (Reading with a Flight Ring) 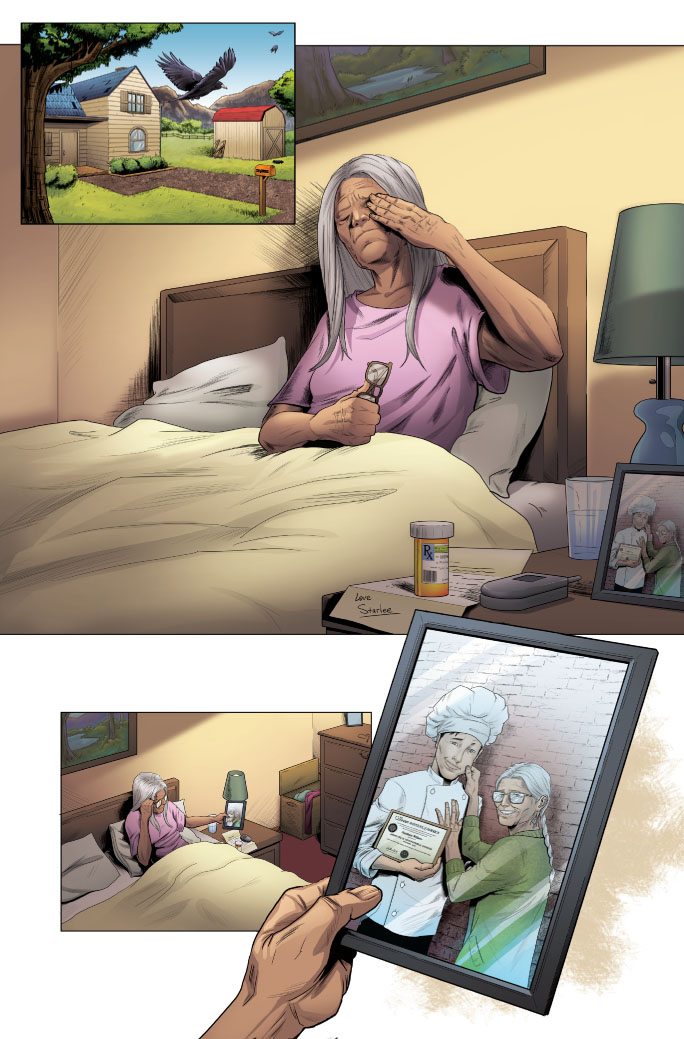 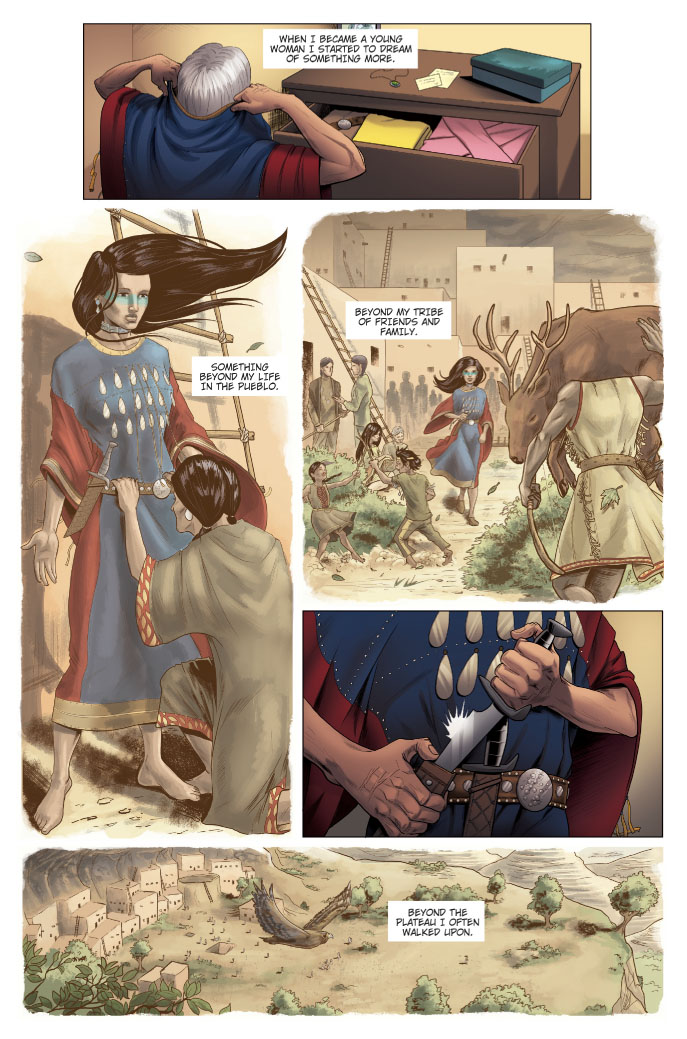 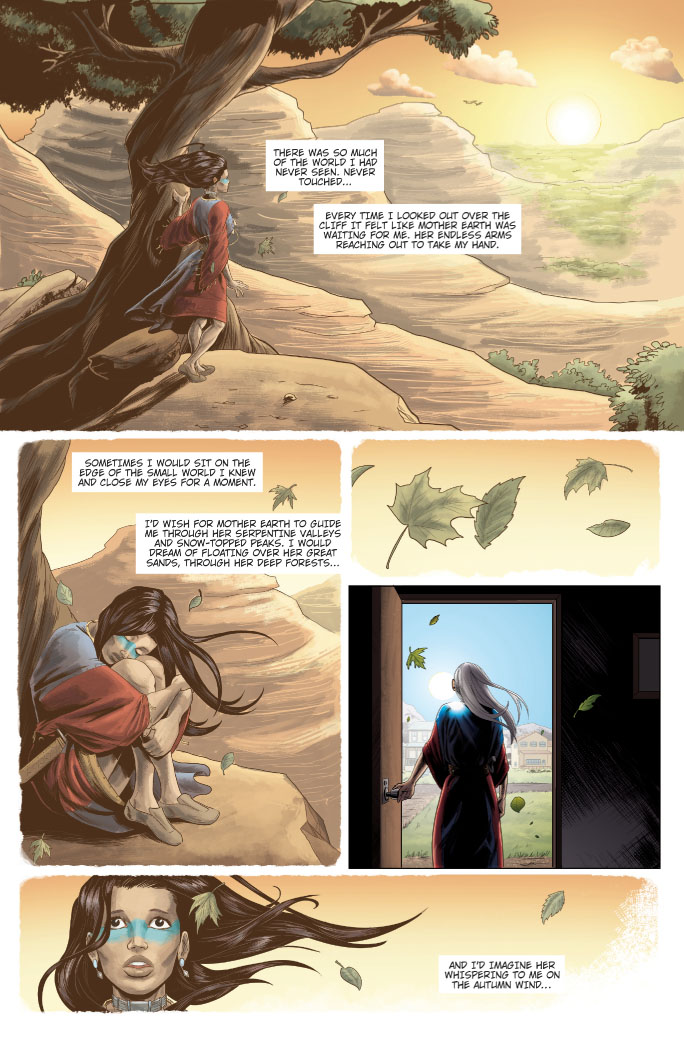 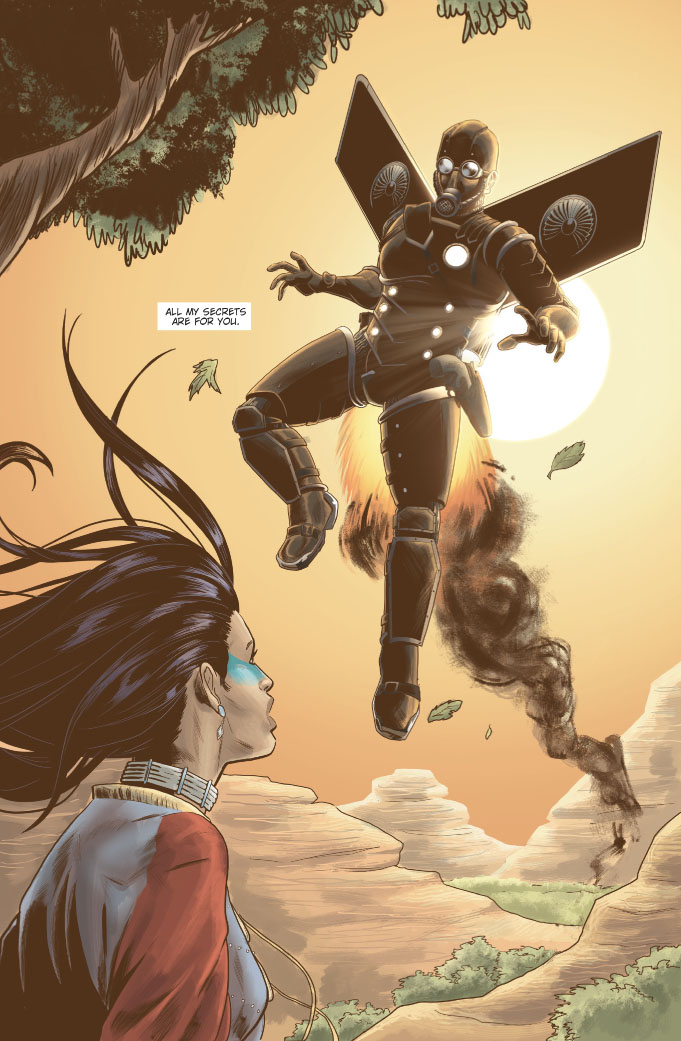 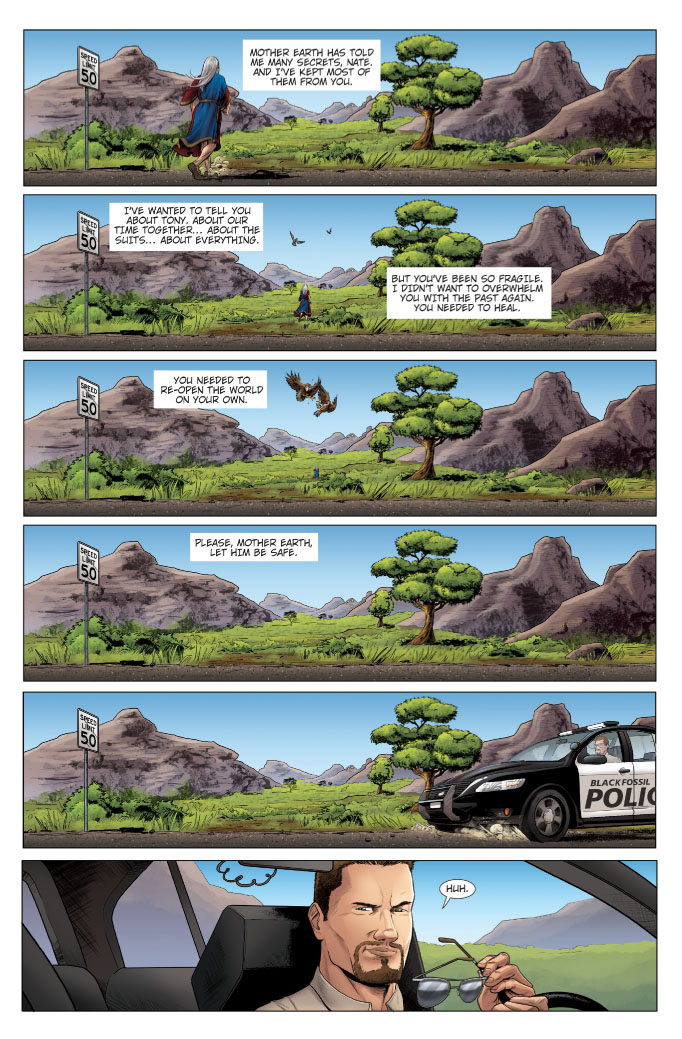 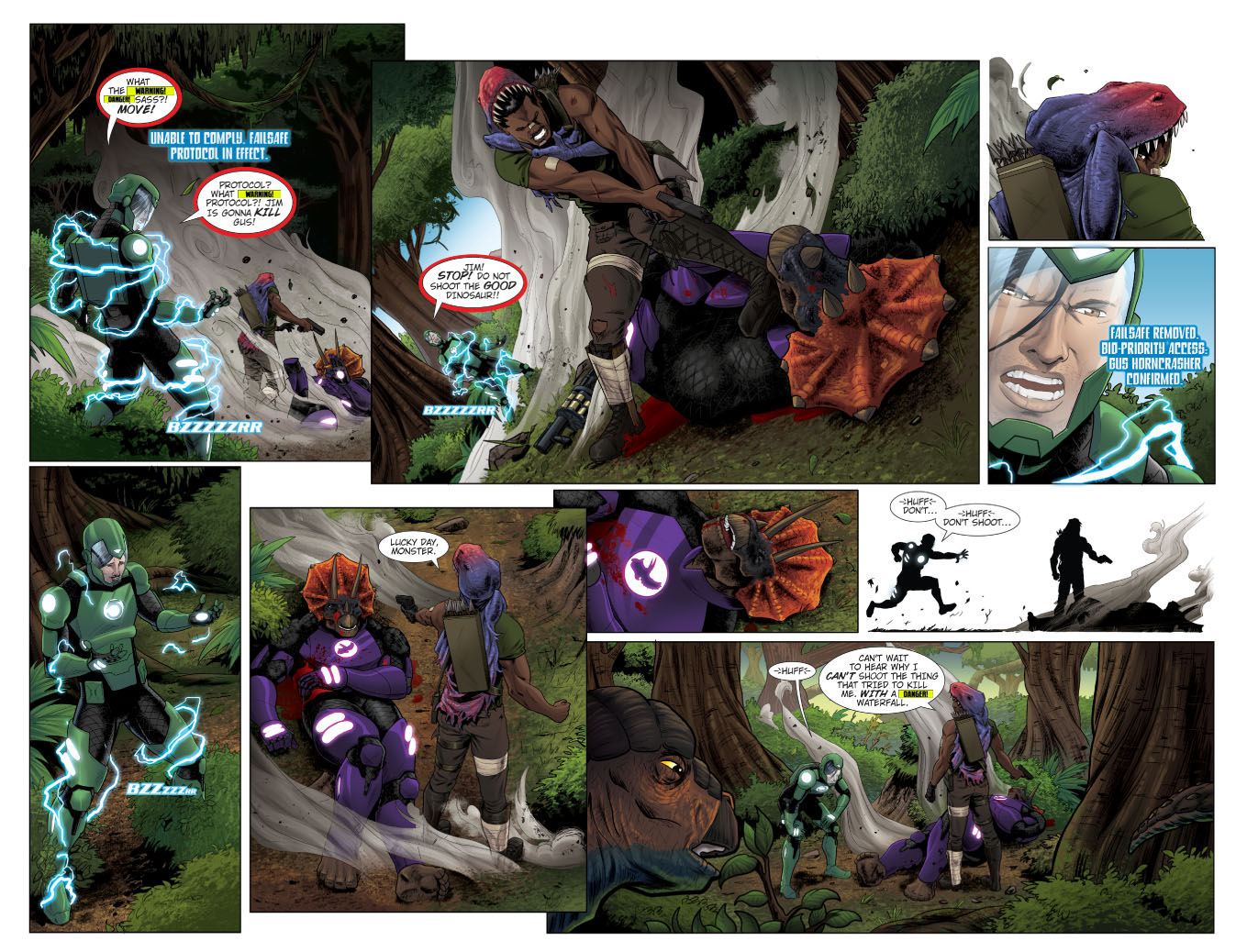 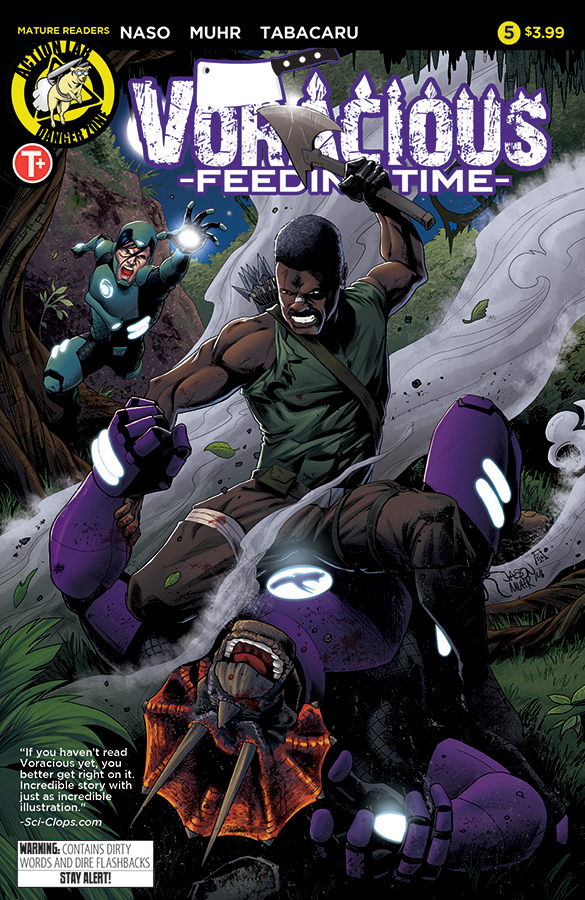 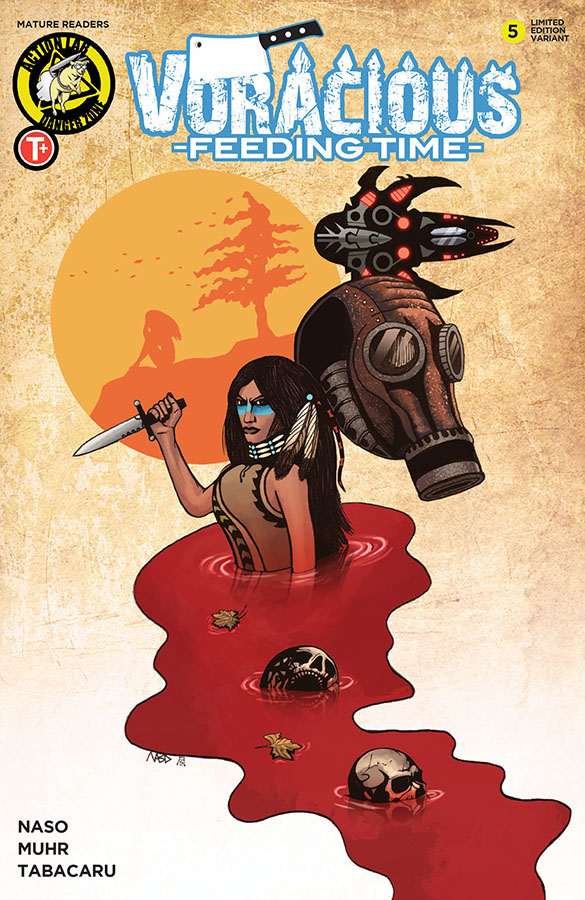