Media Release — Born from the mysterious 90’s comic series Vampblade, comic fan, cosplayer, and shop manager Katie Carva must now continue her quest to fight the invisible other-dimensional vampires from the comics, while the blades push her to all new extremes! It’s all new next-level Vampblade adventures, shiny and chrome!

What people are saying about Vampblade:

“I will thirst like the Vampblades for season two, and think everyone should be hunting down the first twelve books.” (Geek-O-Rama)

“As someone not familiar with this title I was pleasantly surprised to find myself enjoying it as much as I did. I can’t wait for the next issue.” (Comics for Sinners) 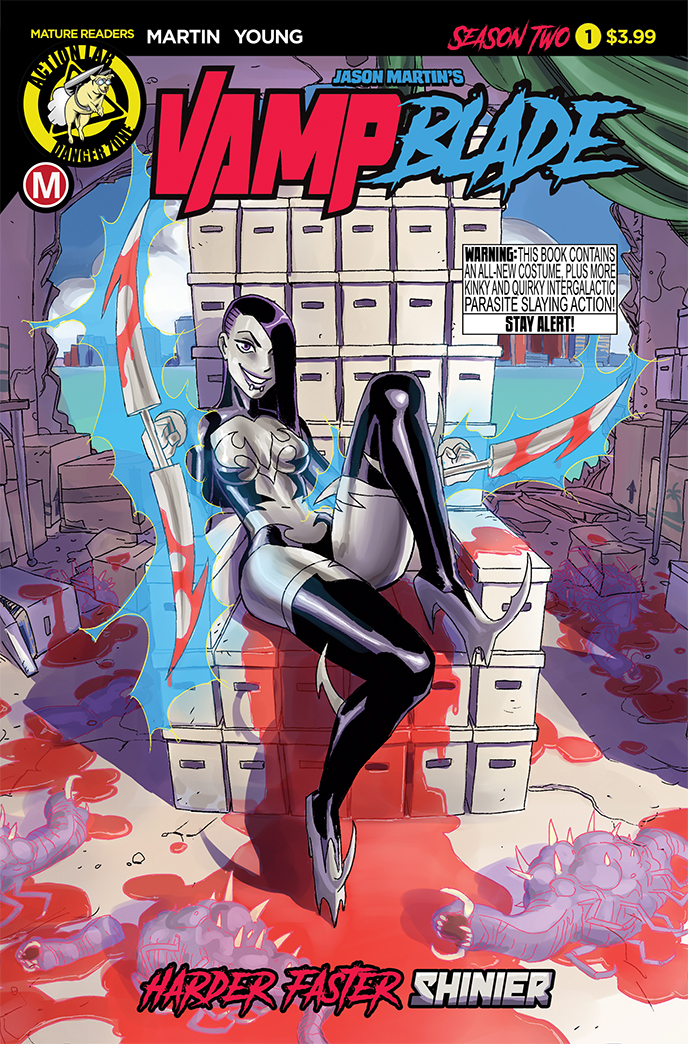 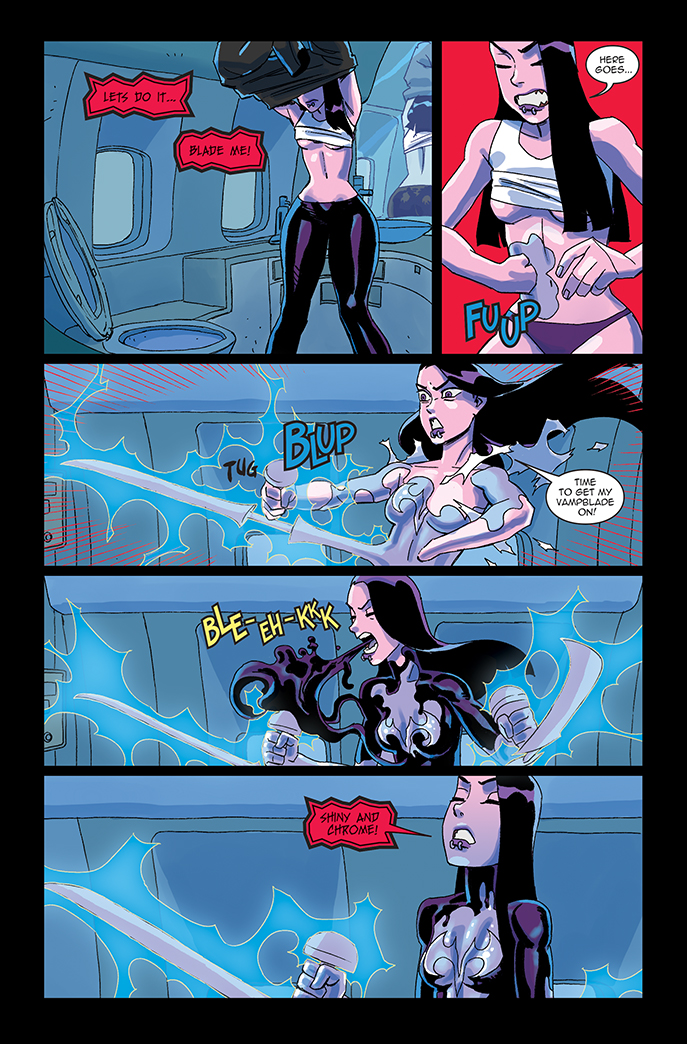 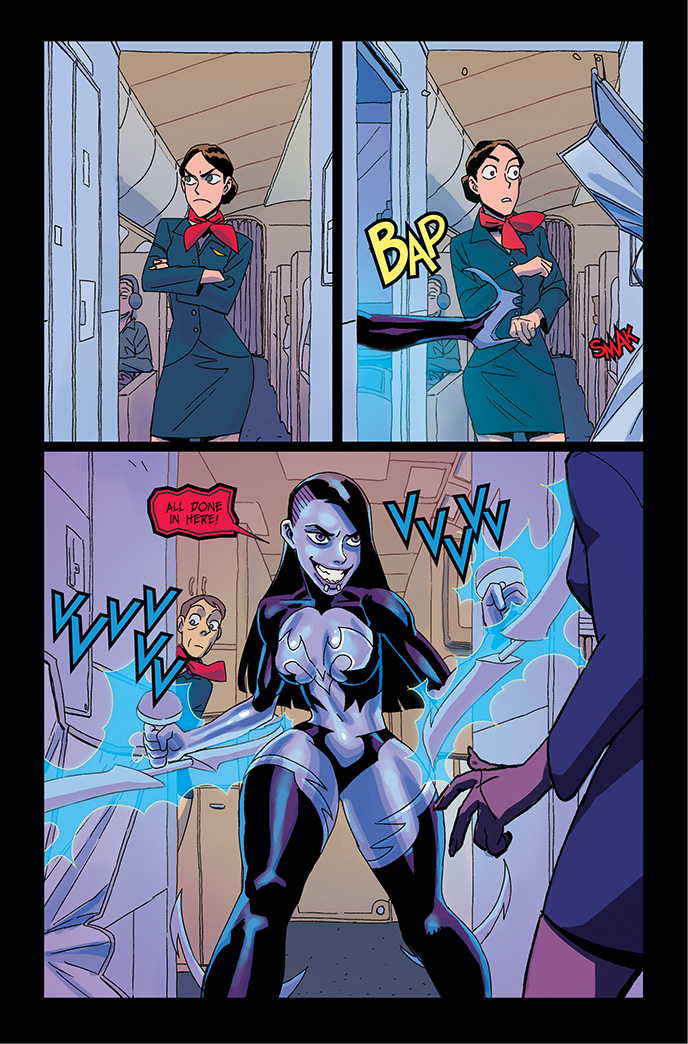 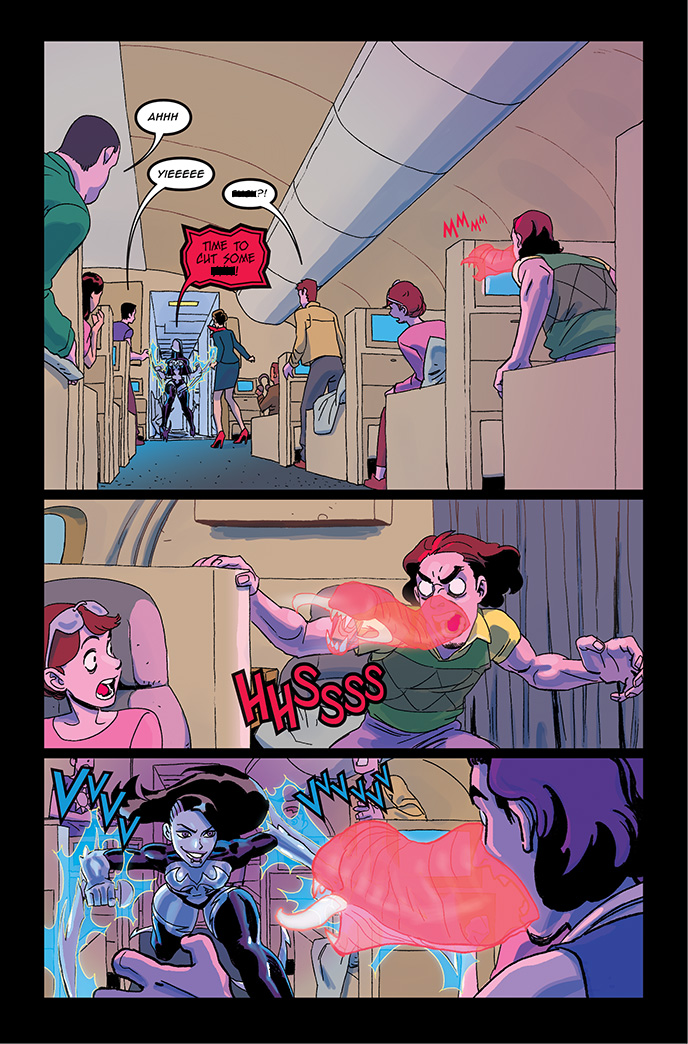 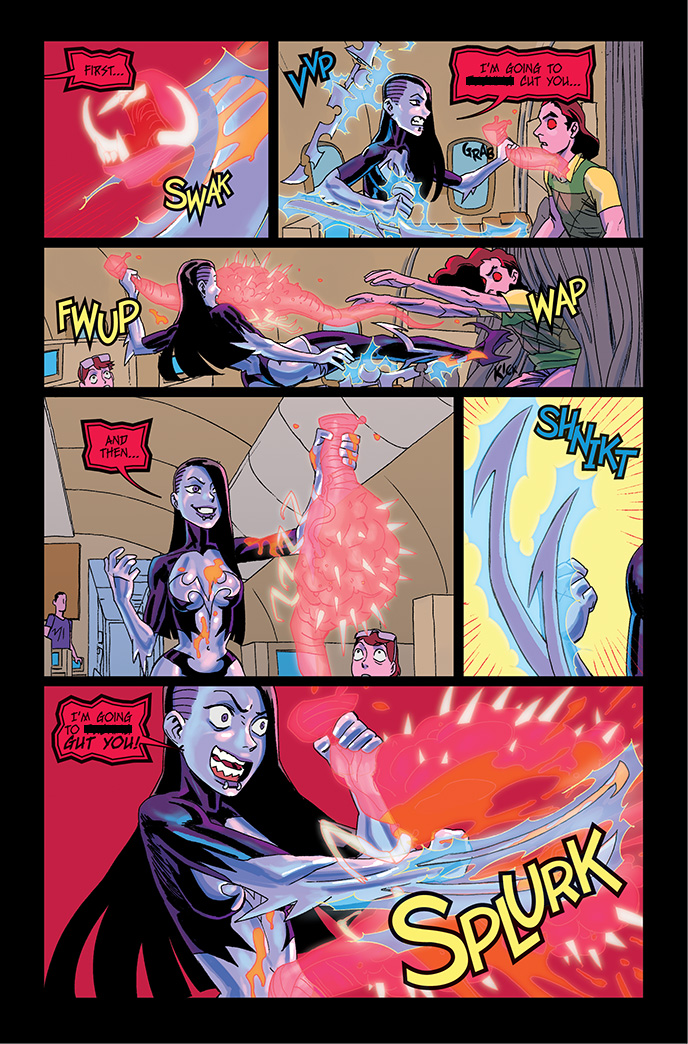 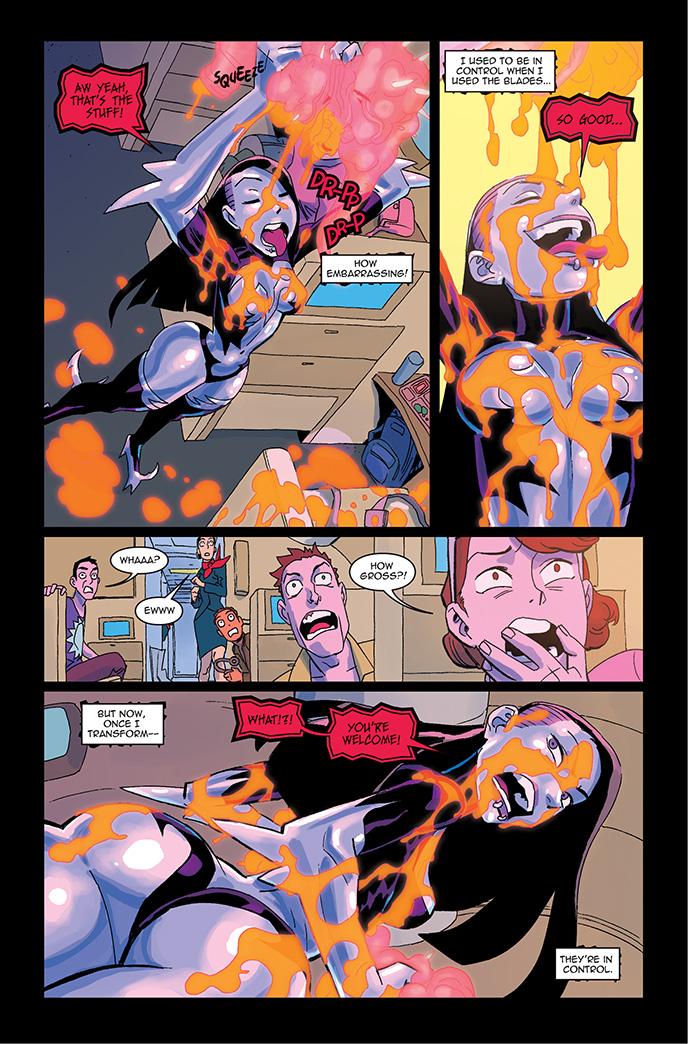 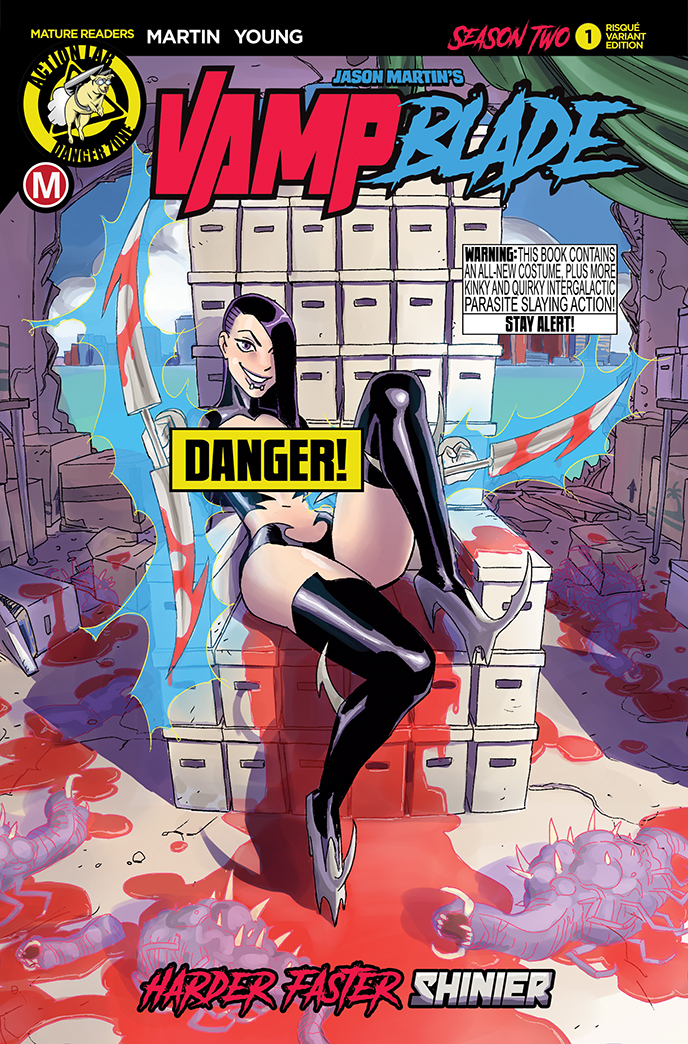 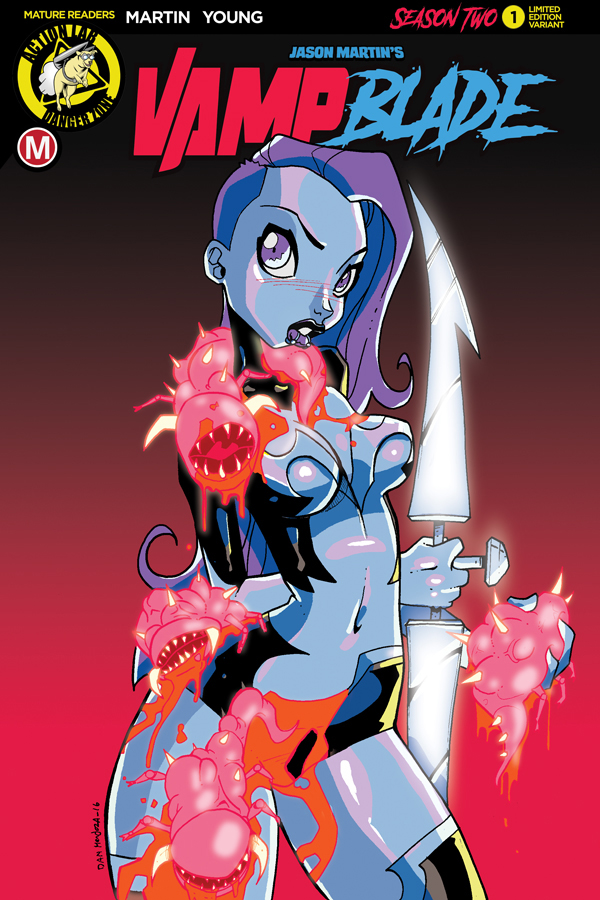 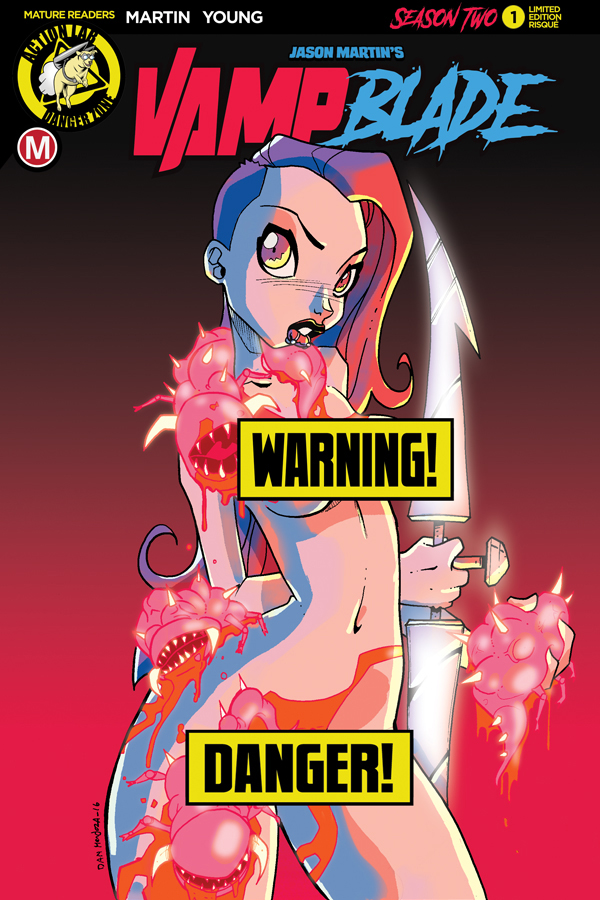 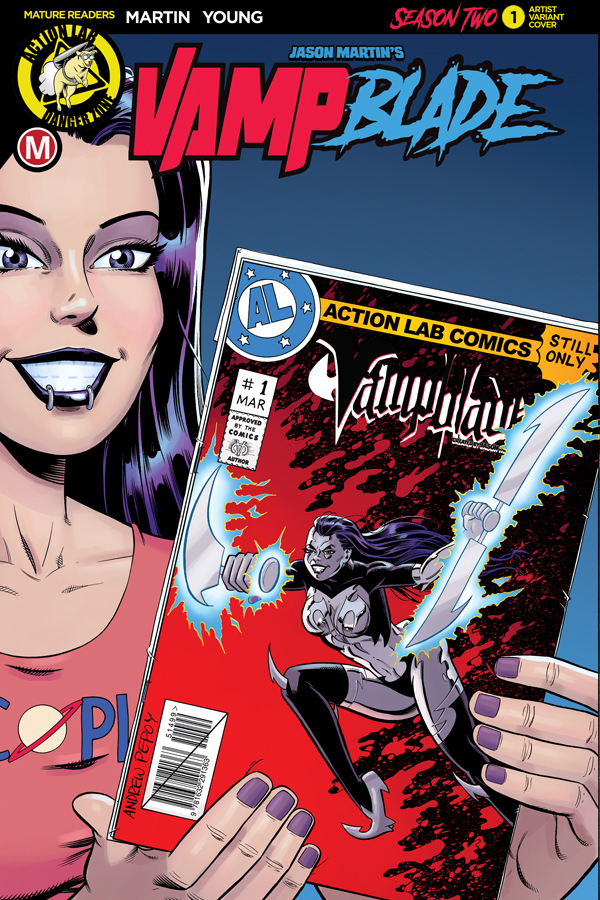 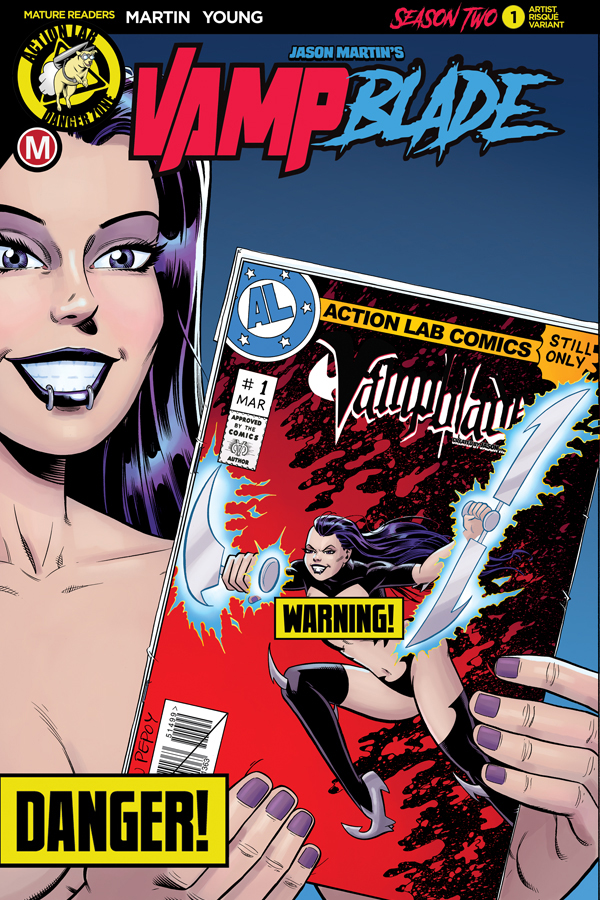 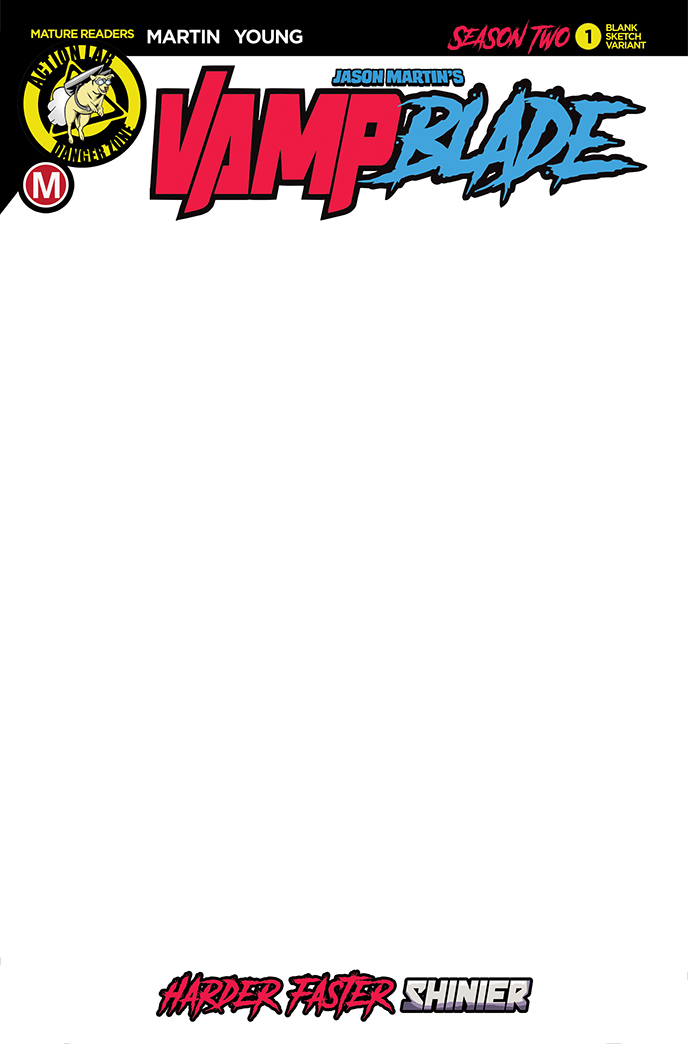