Media Release — The ritual has begun with the spilling of blood, and Christian’s soul is cursed forever… unless he can do the only thing that can reverse the ritual. Christian must kill all of his friends.

What people are saying about The Circle:

“It’s frightening but engaging, and when dealing with supernatural elements, it can be terribly easy to lose sight of the character’s “real” world, but there is a really beautiful balance here.” (Comic Crusaders)

“The darker elements of the story are right around the corner. Now would be a great time to get on board with ‘The Circle.’ ” (Spartantown)

“The Circle in my honest opinion, should be on everyones pull if you want a nice teen horror story!” (Slack Jaw Punks) 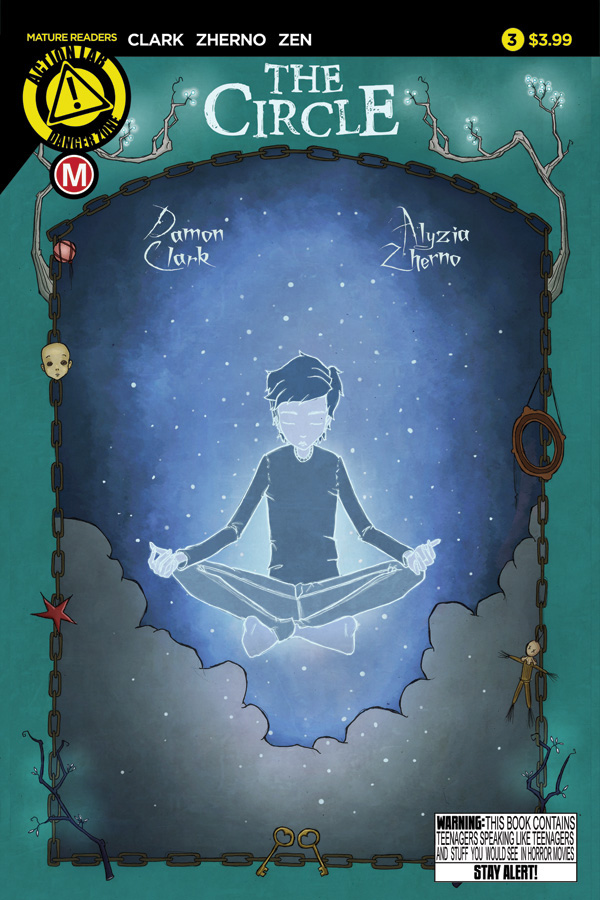 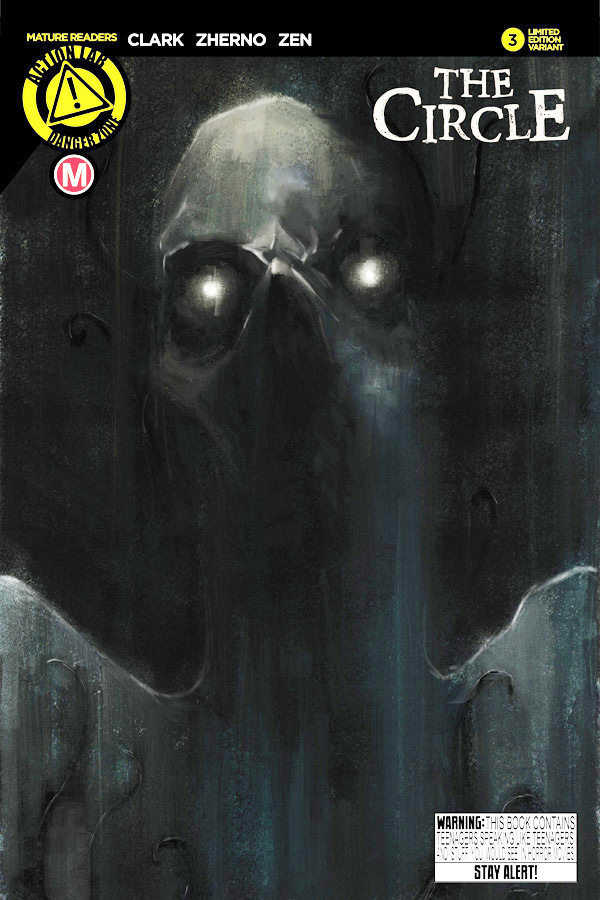 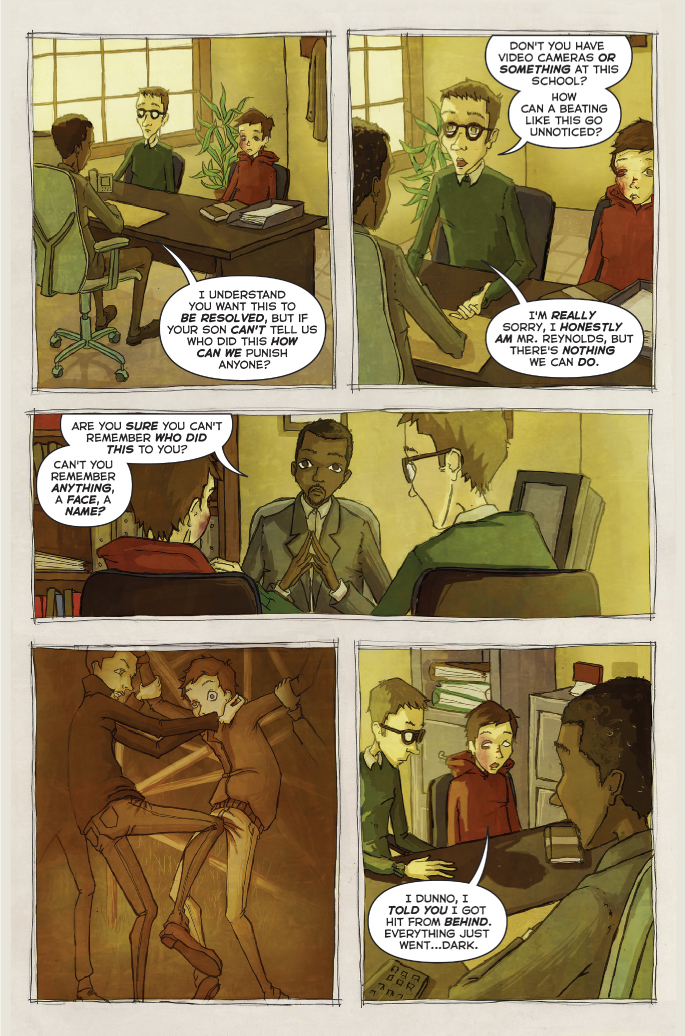 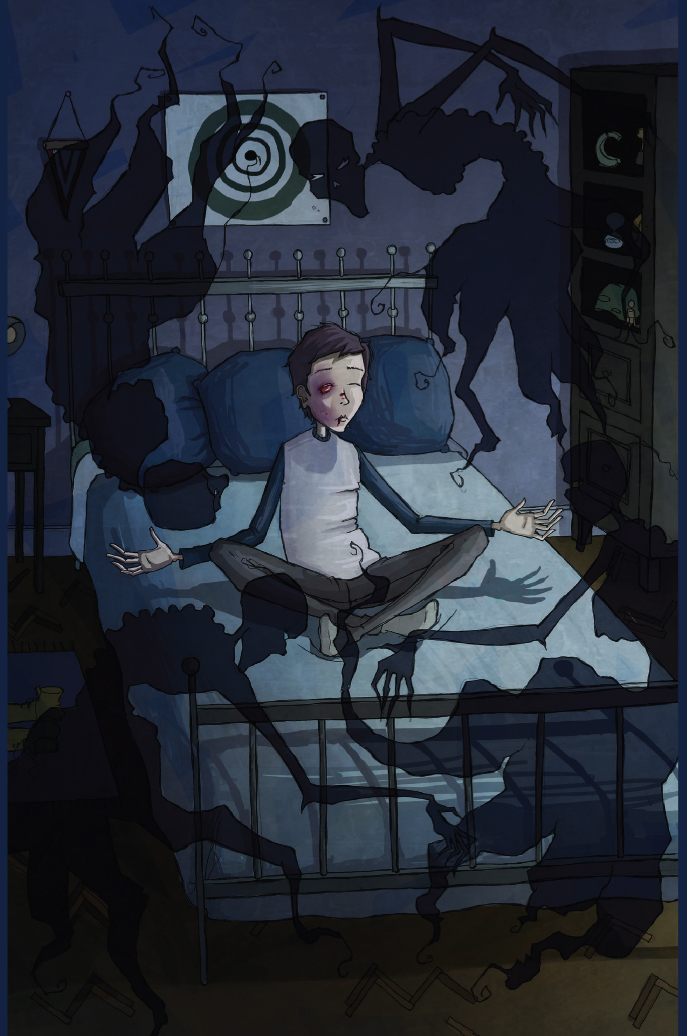 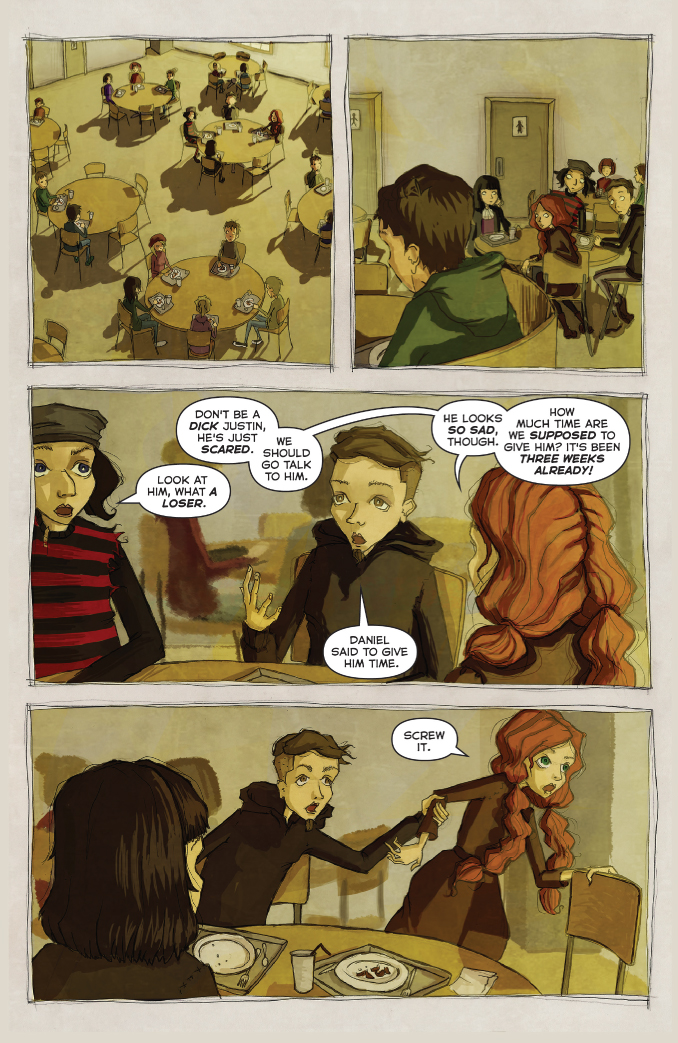 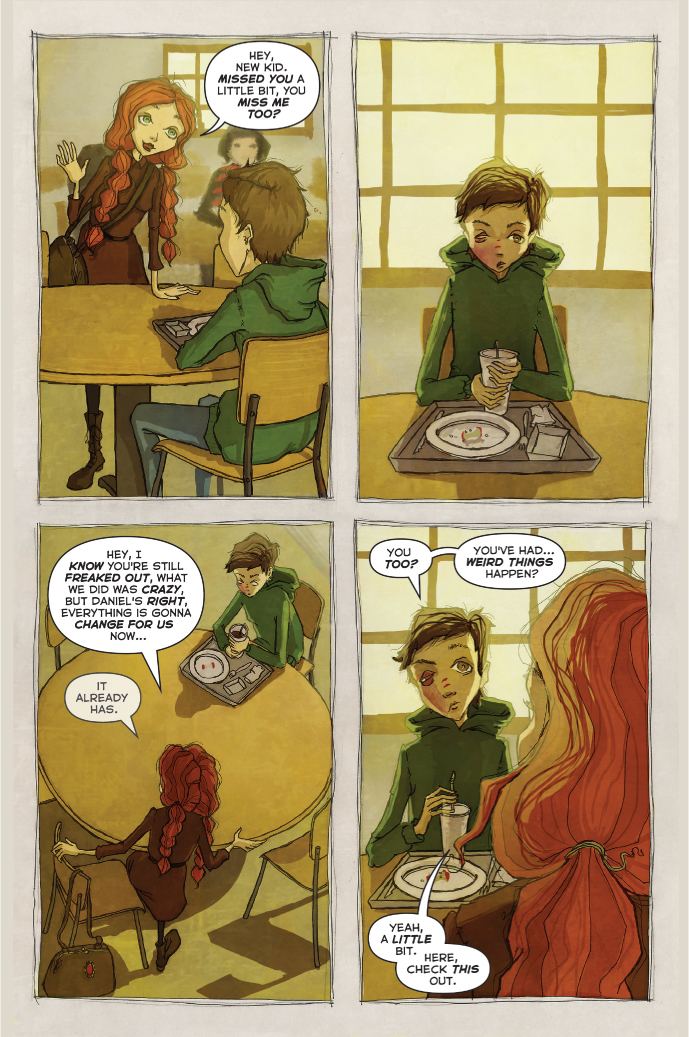 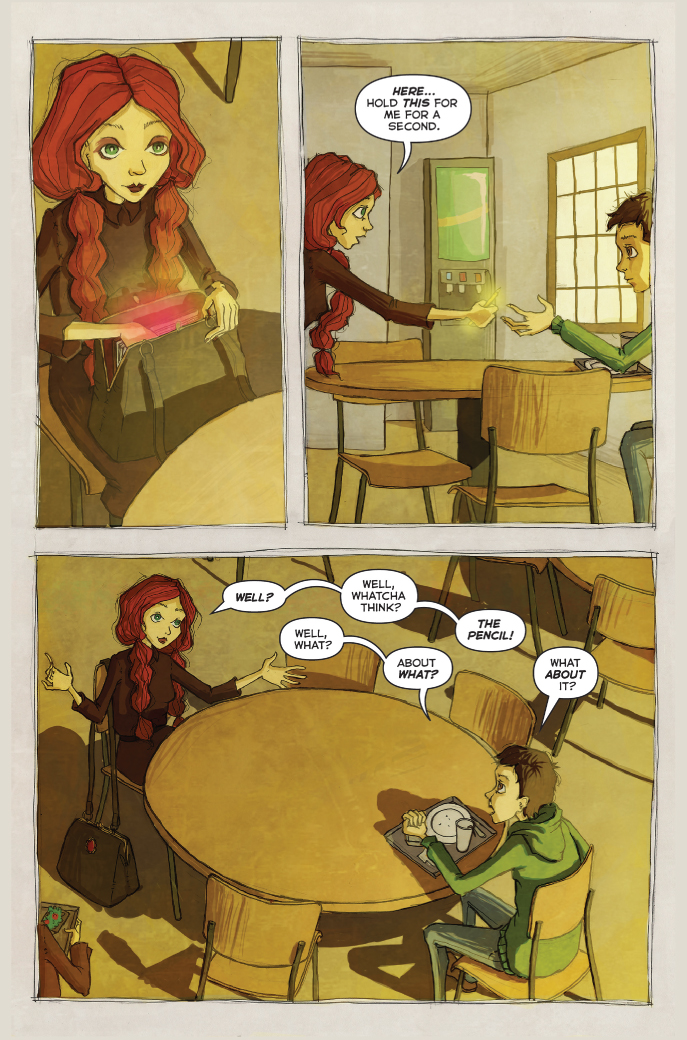 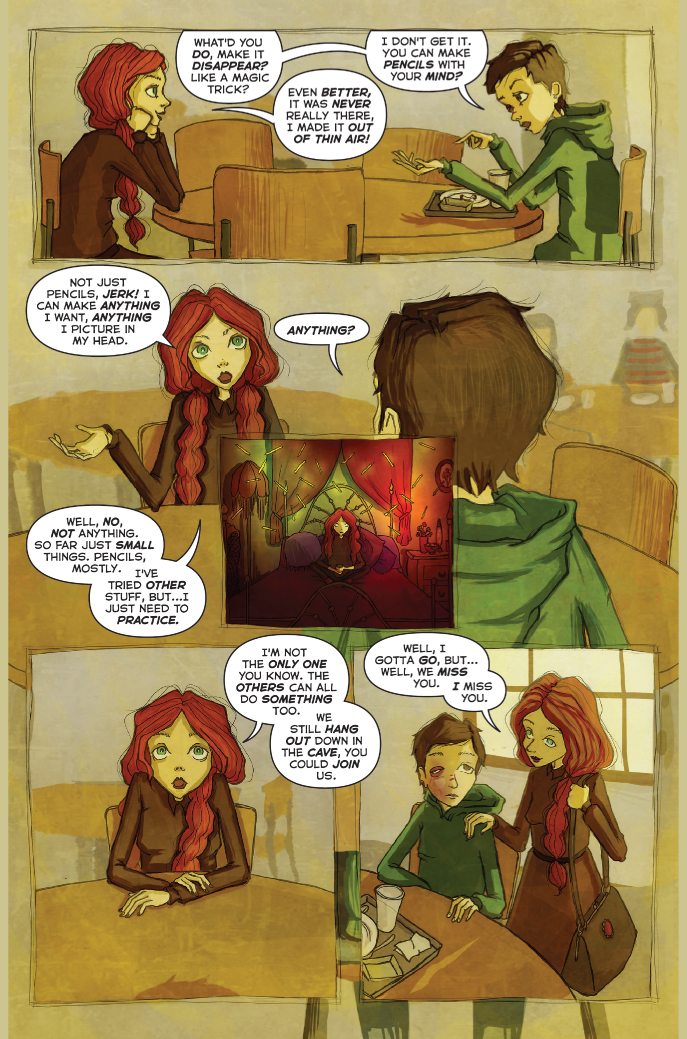