Media Release — When his grade-school sweetheart is found dead, there’s only one friend Detective Locke can trust to help solve her murder — his childhood imaginary panther, Spencer. But when they face a vicious crime syndicate and memories from Locke’s traumatic youth, can this unlikely pair survive long enough to find the truth?

What other comic book creators are saying about Spencer & Locke:

“Gripping… Definitely a book and a creative team to watch.” – Nick Spencer
(Morning Glories, The Fix)

“A clever and compelling take on some familiar characters we grew up with, now all grown up. Well done, and smartly done.” – John Layman (Chew, Detective Comics)

“SPENCER & LOCKE really sets itself apart with an innovative look at what’s real and what’s not, a terrific cast of characters and an even more talented team that brought it all to life. Highly recommended!” – Vince Hernandez (Charismagic) 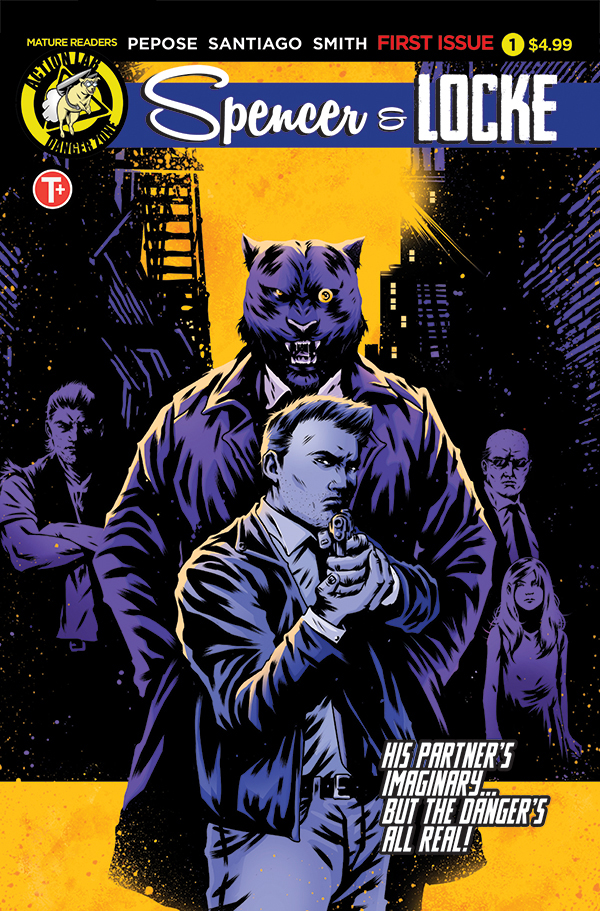 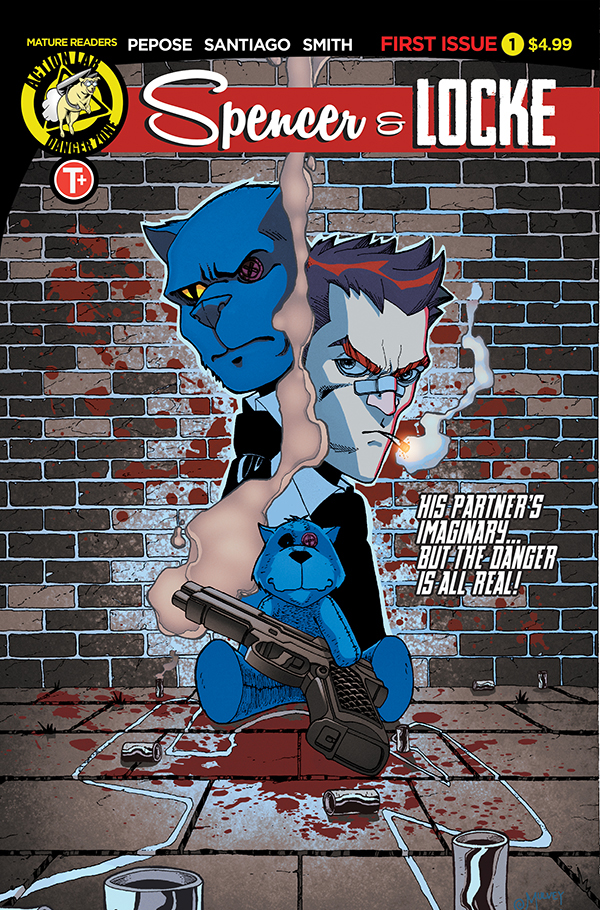