Media Release — From the publisher of the critically acclaimed Mighty Morphin Power Rangers comic book series comes a new, original story set in the universe of Saban’s Power Rangers, Lionsgate’s highly anticipated feature film, in theaters March 24, 2017! In this explosive, all-new, side story that picks up immediately after the events of the film, the Power Rangers encounter a dangerous new enemy, along with someone else who might be friend, foe… or both. 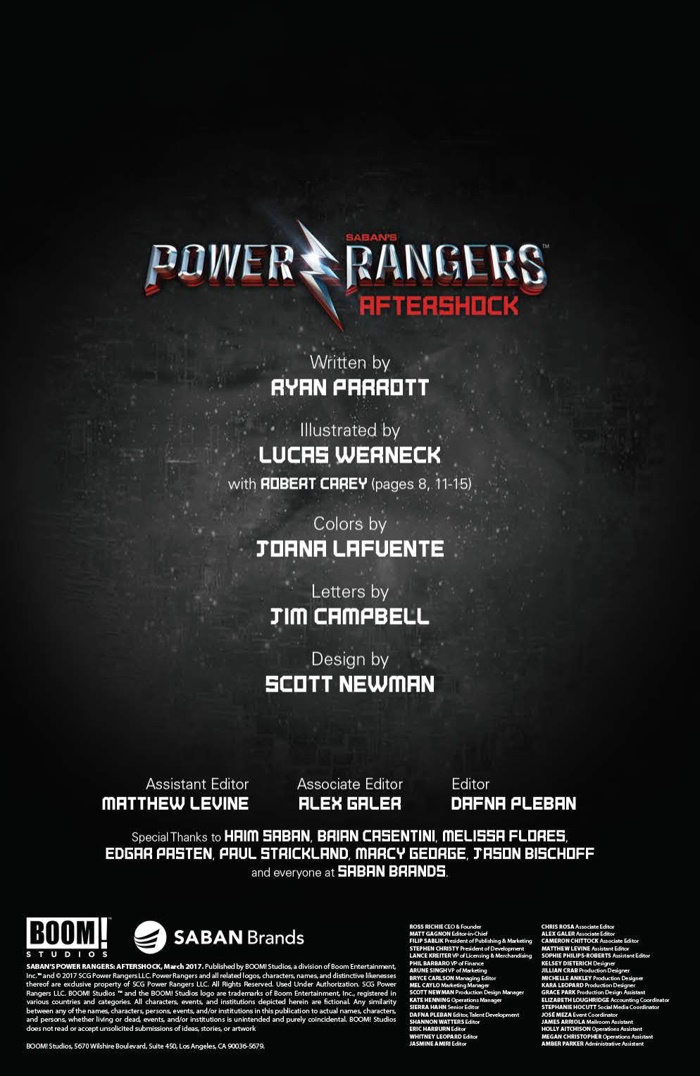 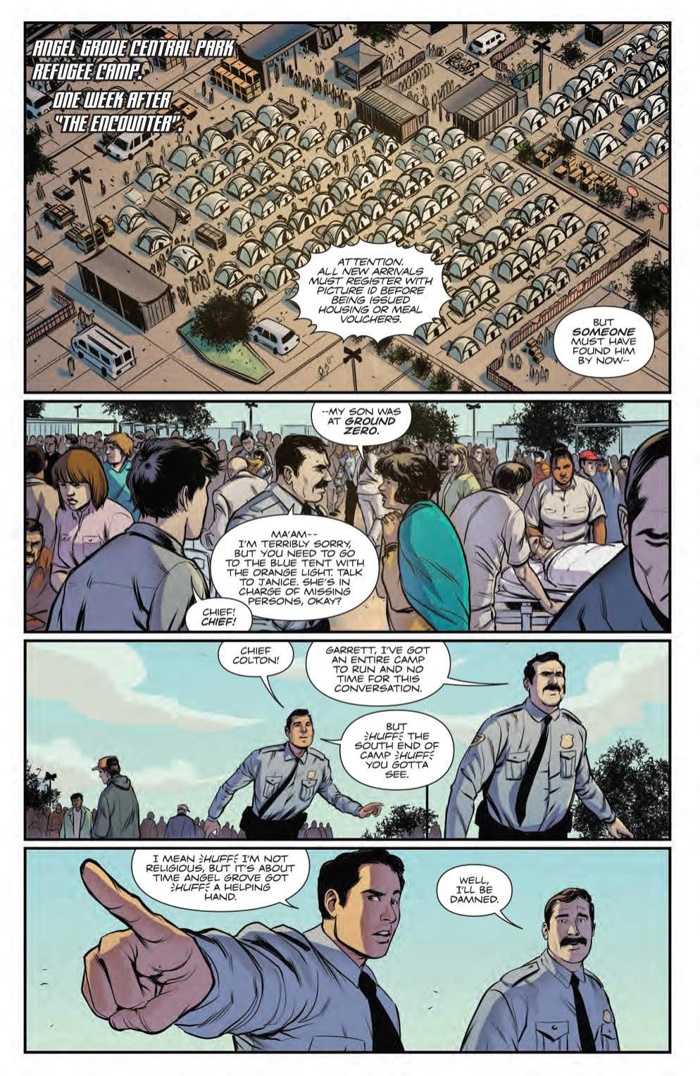 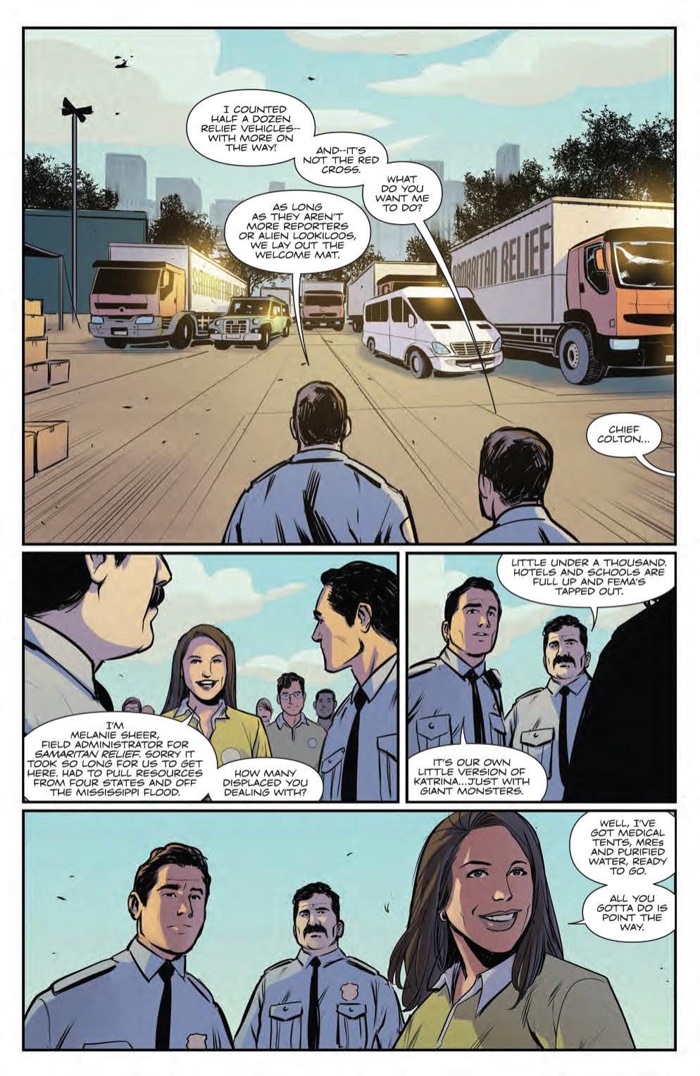 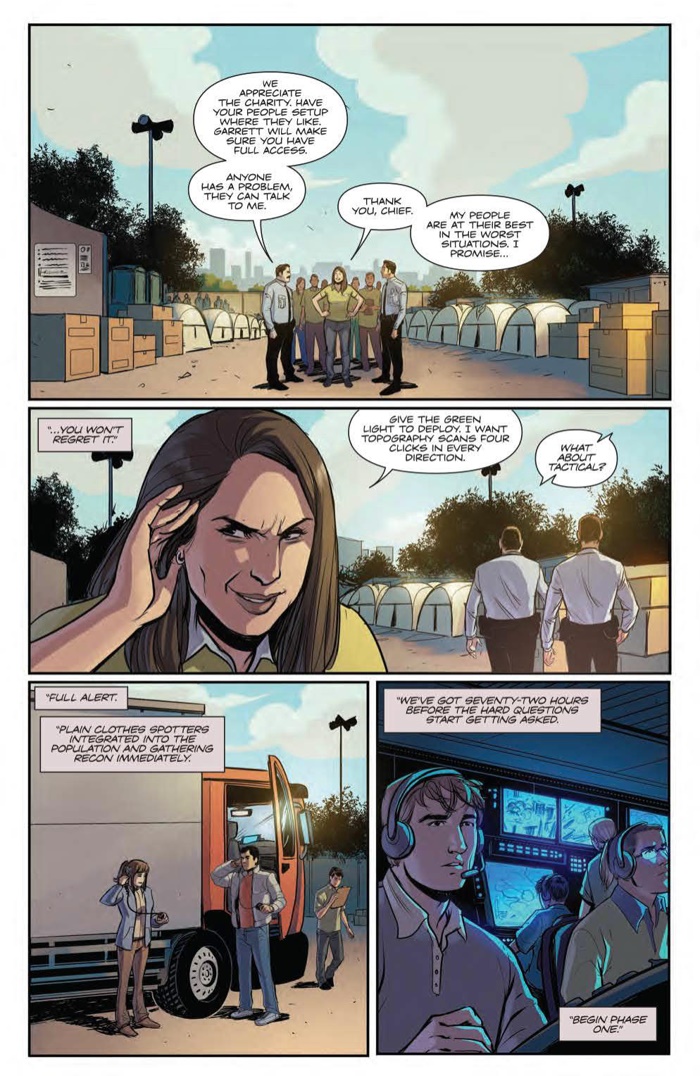 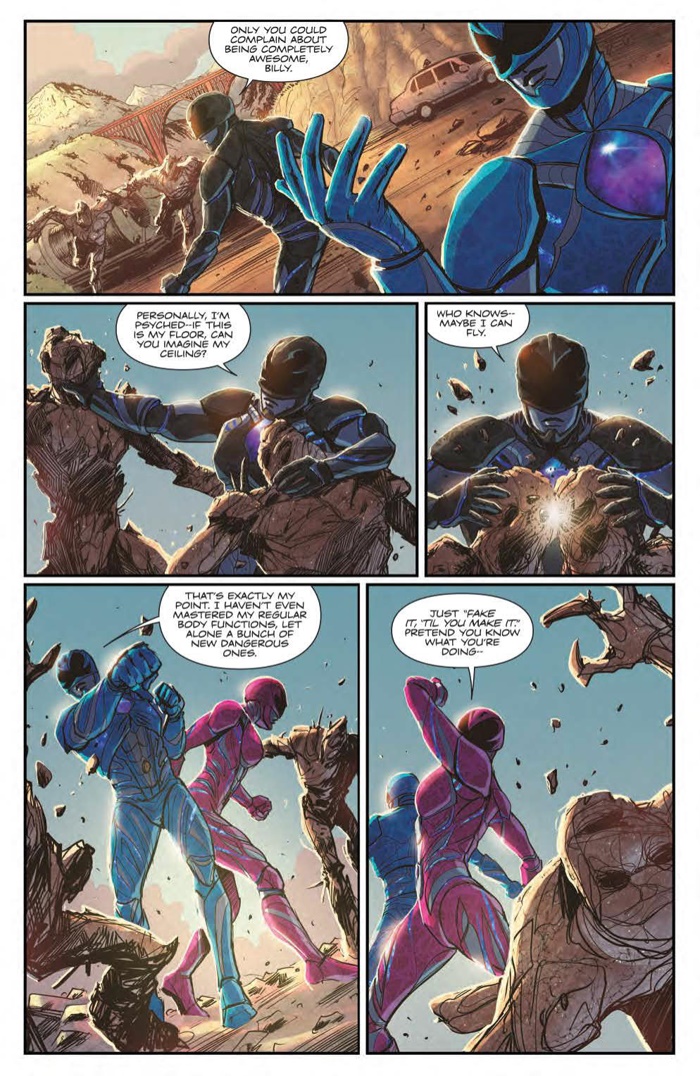 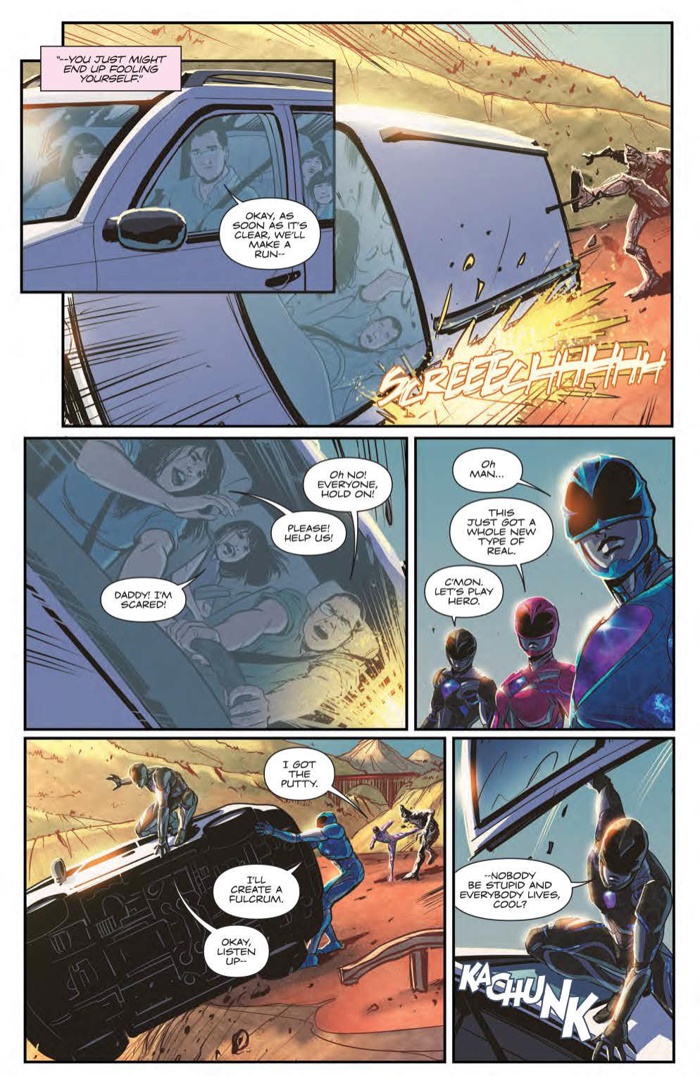 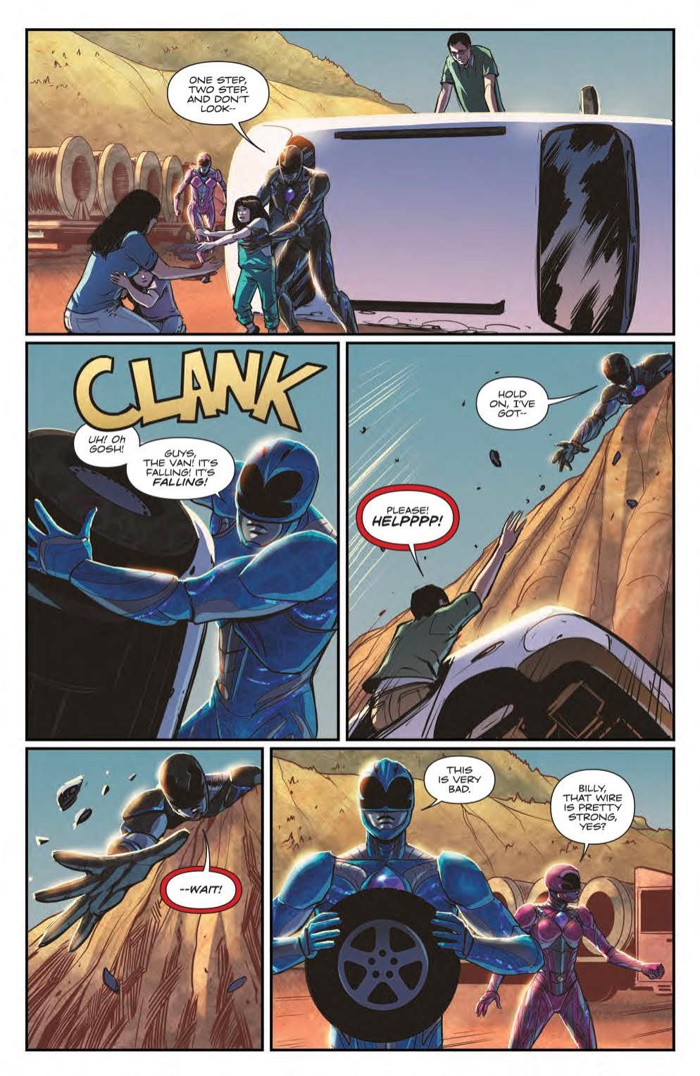 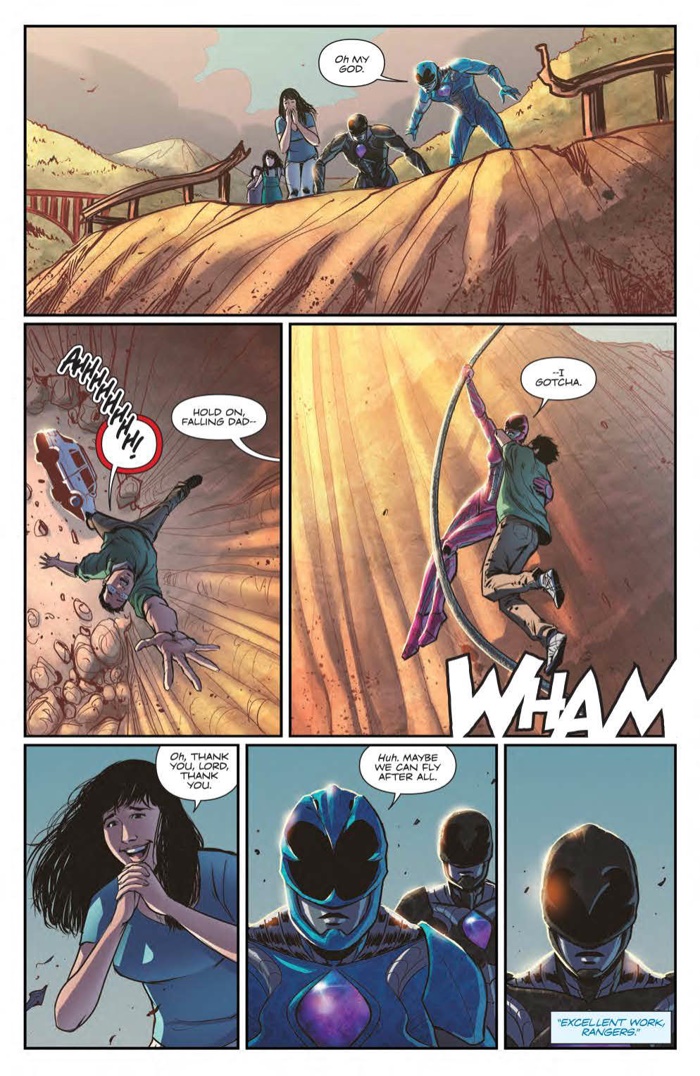 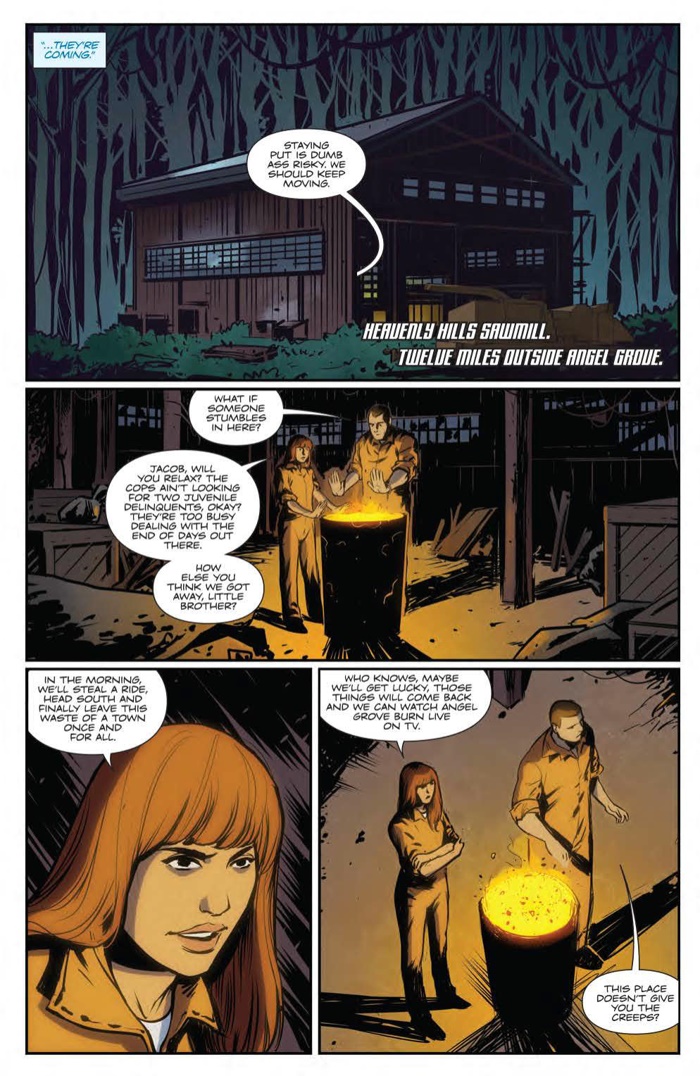 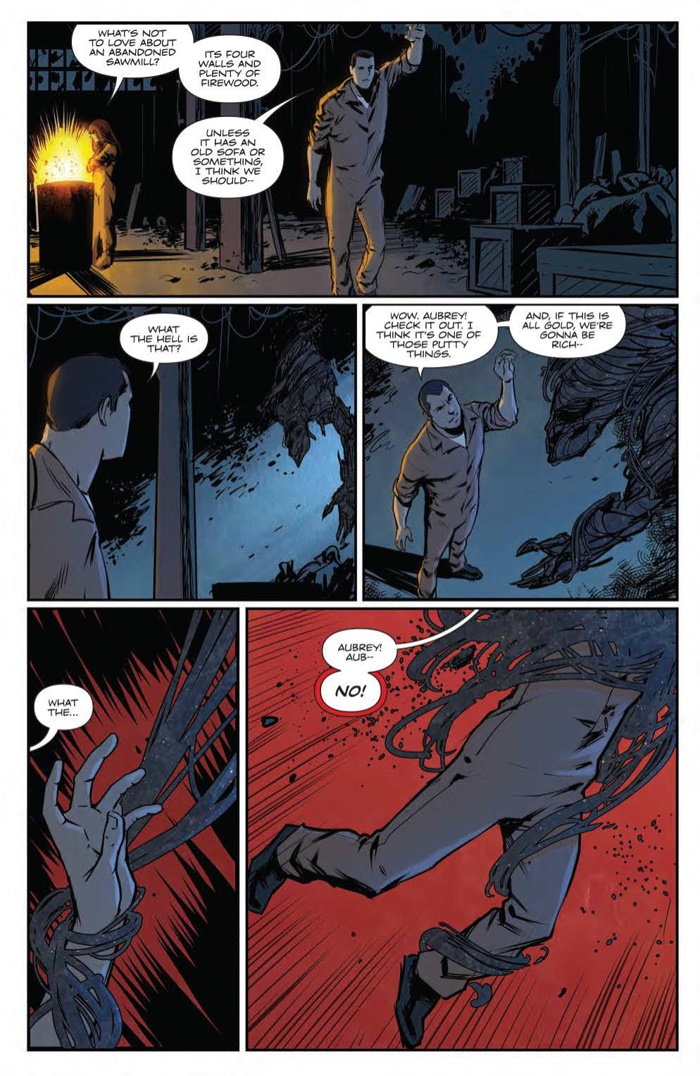 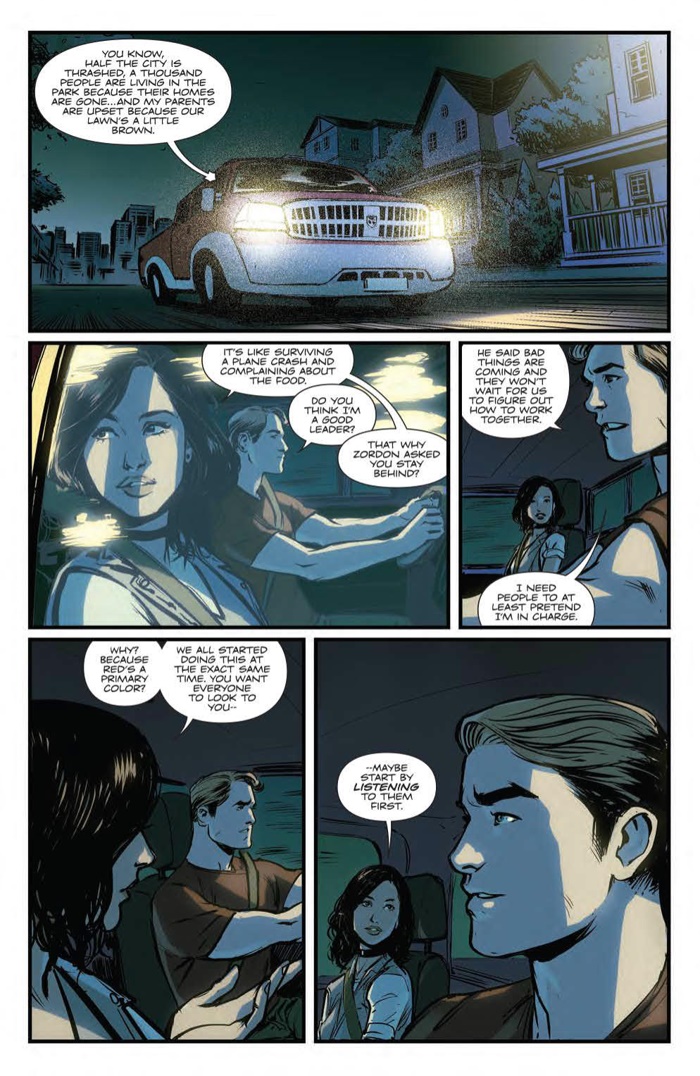 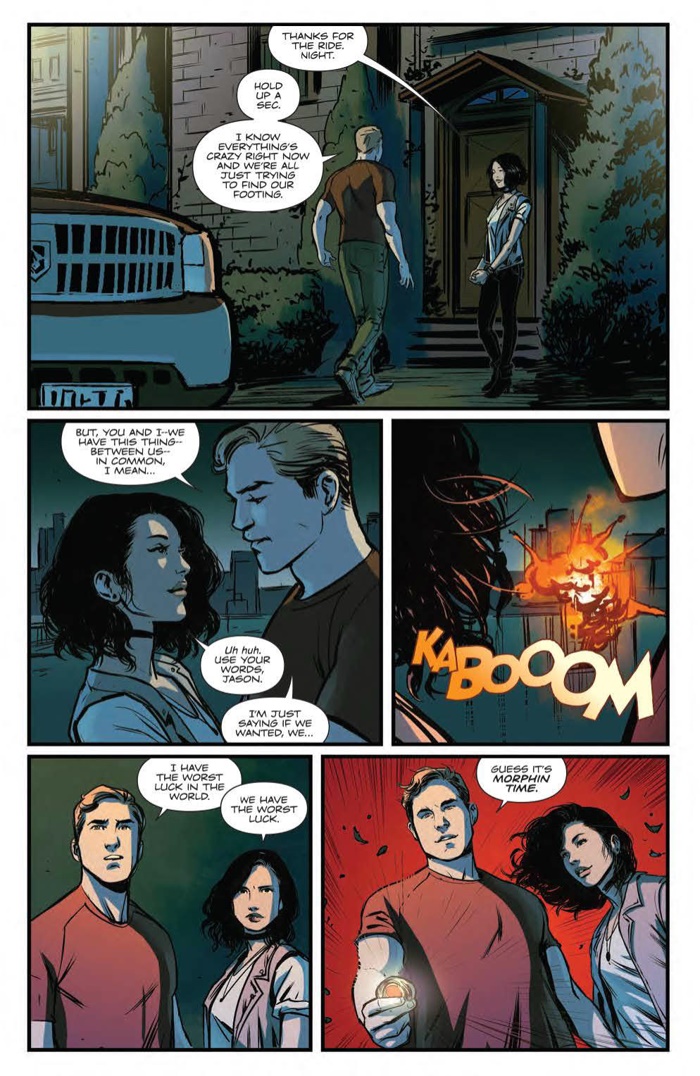 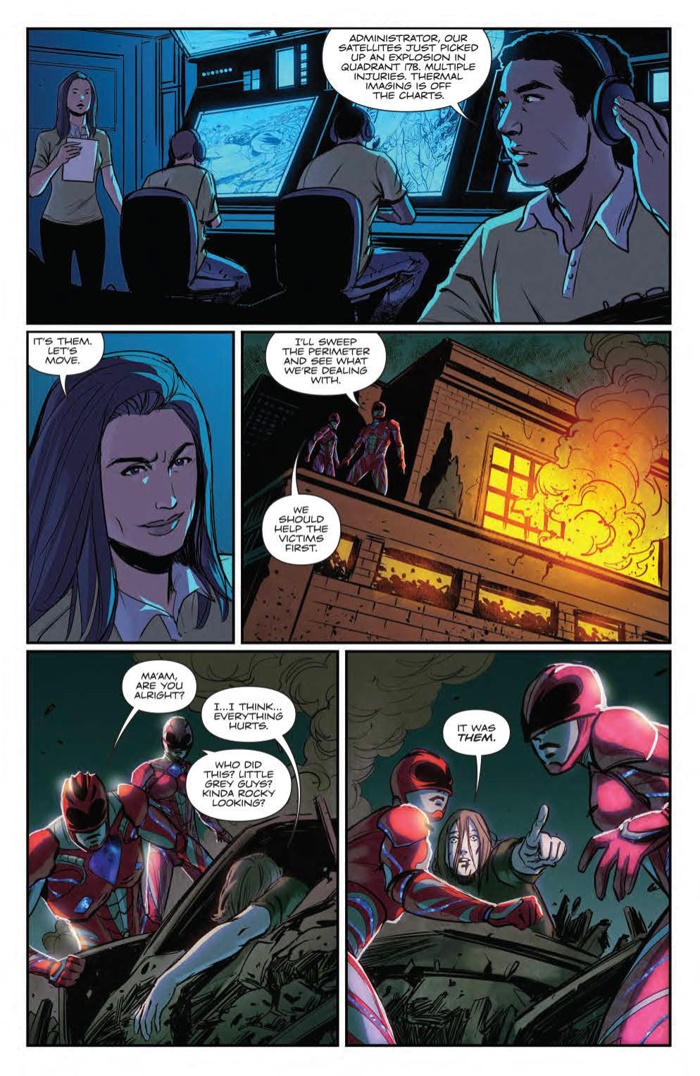 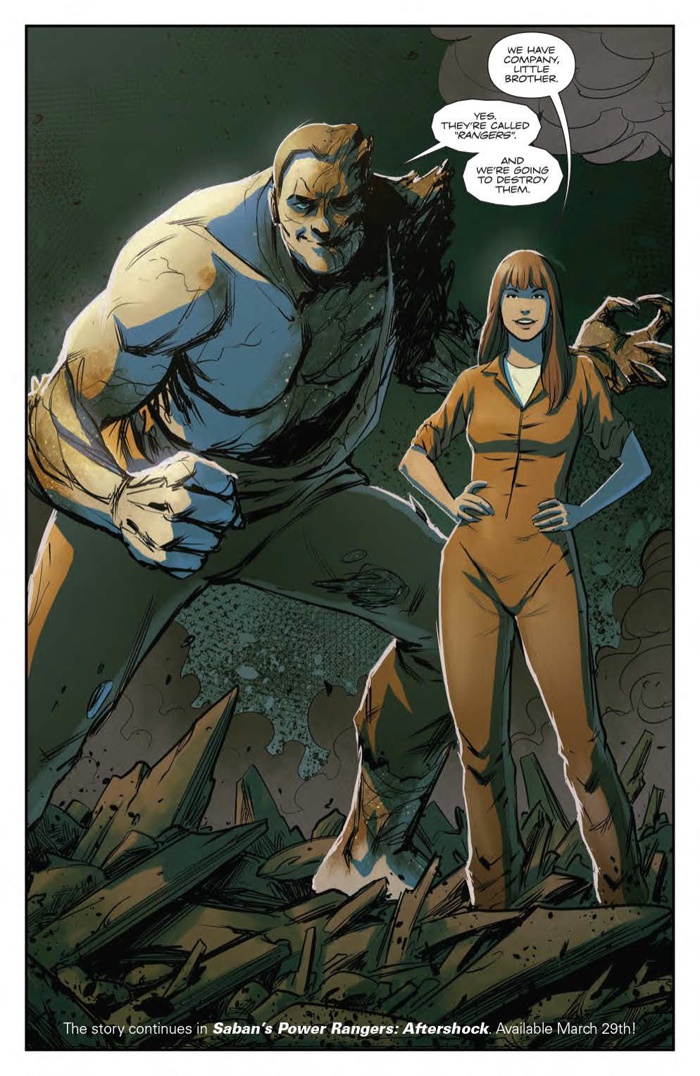