Media Release — Ladybug and Cat Noir must battle against the Pharaoh, a super-villain with the powers of the gods of Ancient Egypt; Copycat, a Cat Noir lookalike who frames him for theft; and Timebreaker, who uses her powers of time travel to go back in time, which means double the Timebreaker and double the Ladybug! Will Ladybug and Cat Noir’s miraculouses finally fall into the hands of the nefarious Hawk Moth? There’s only one way to find out!

“Definitely worth checking out if you’re a fan of the series in general and want something to add to your collection!” (Amazon Customer Review)

“I love this comic book. Like how it reviews the episode but comic wise plus the characters are extremely cute.” (Goodreads Customer Review) 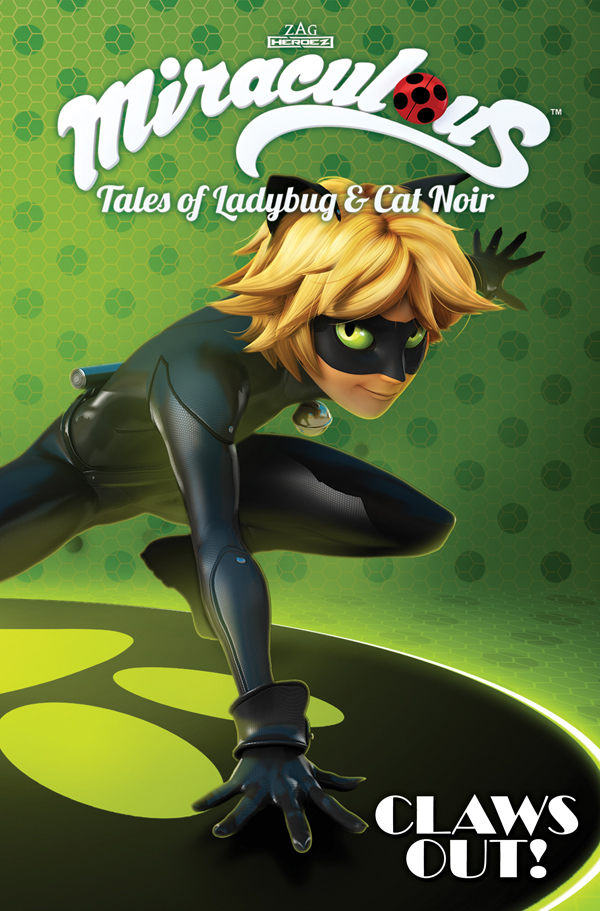 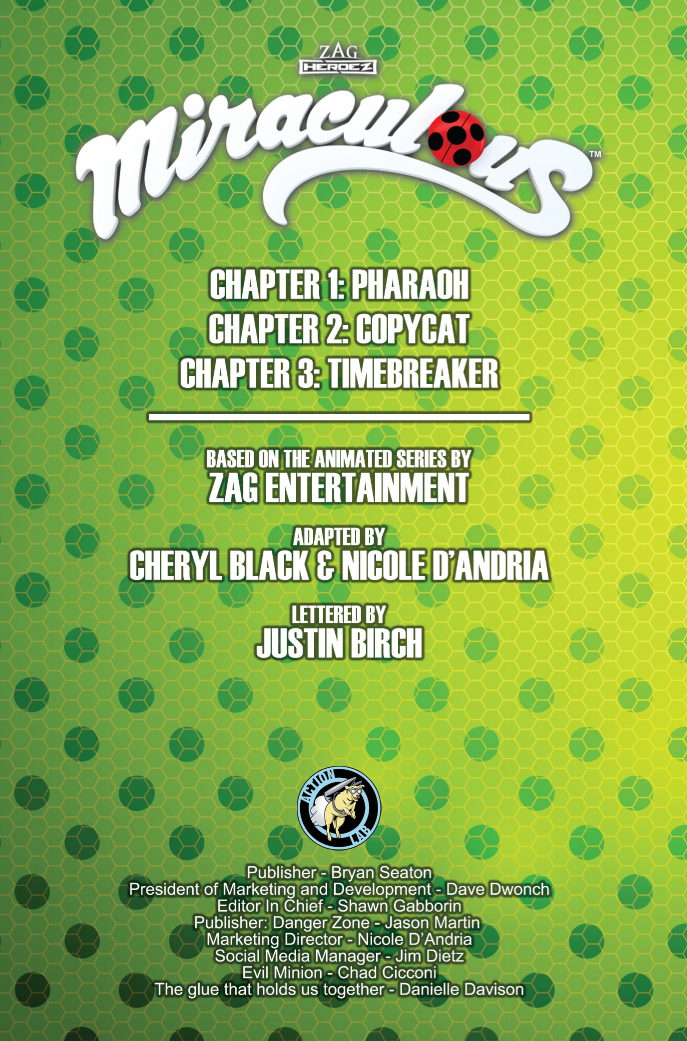 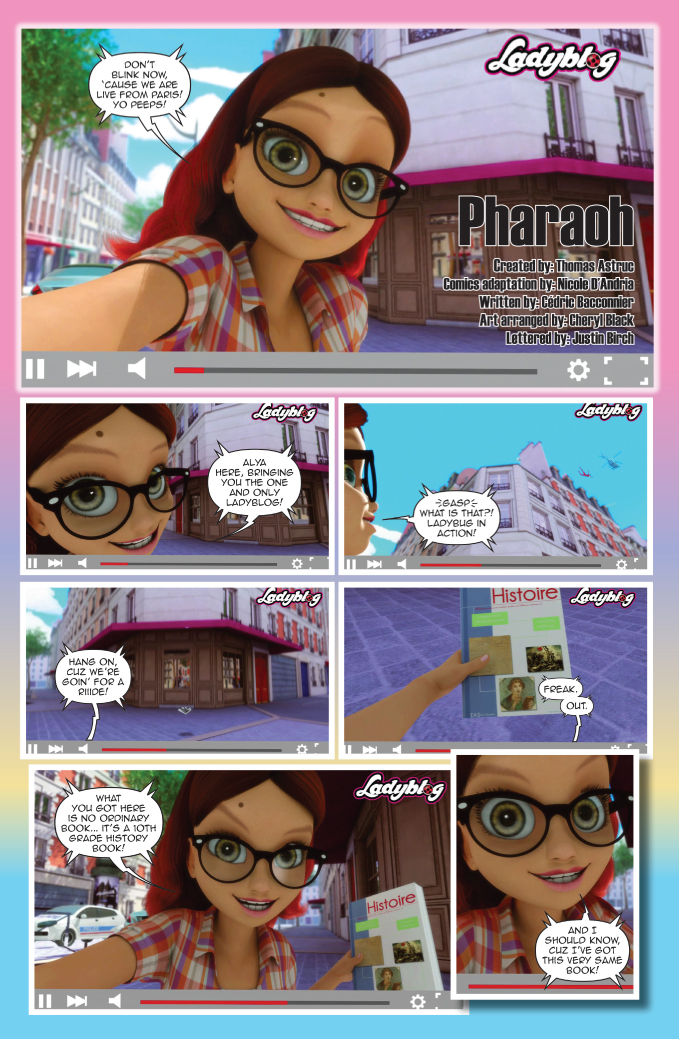 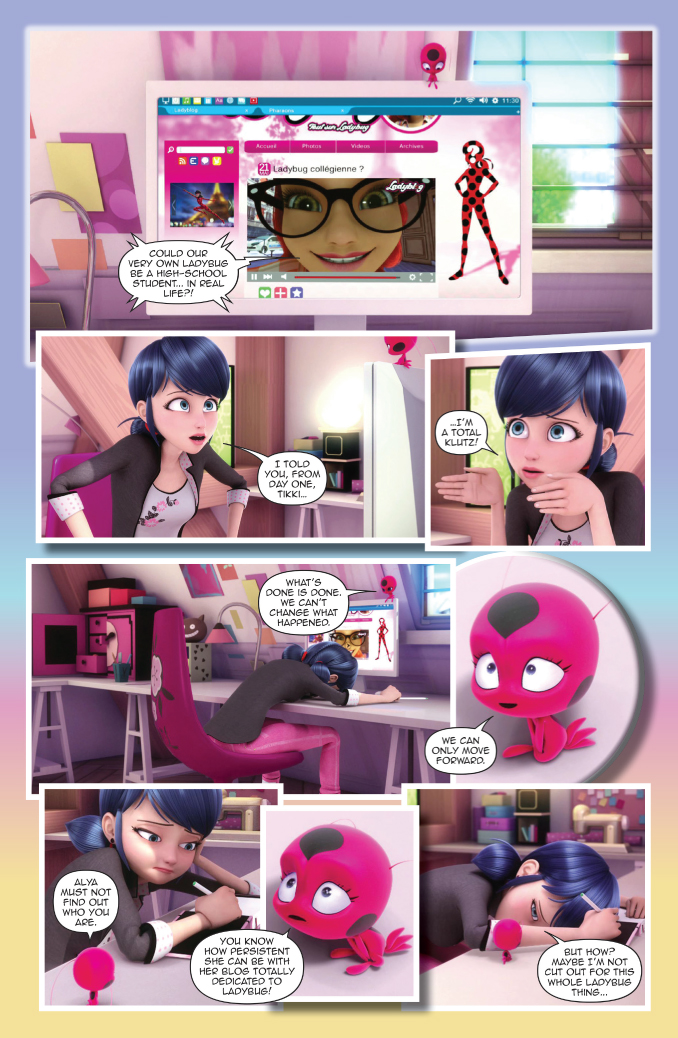 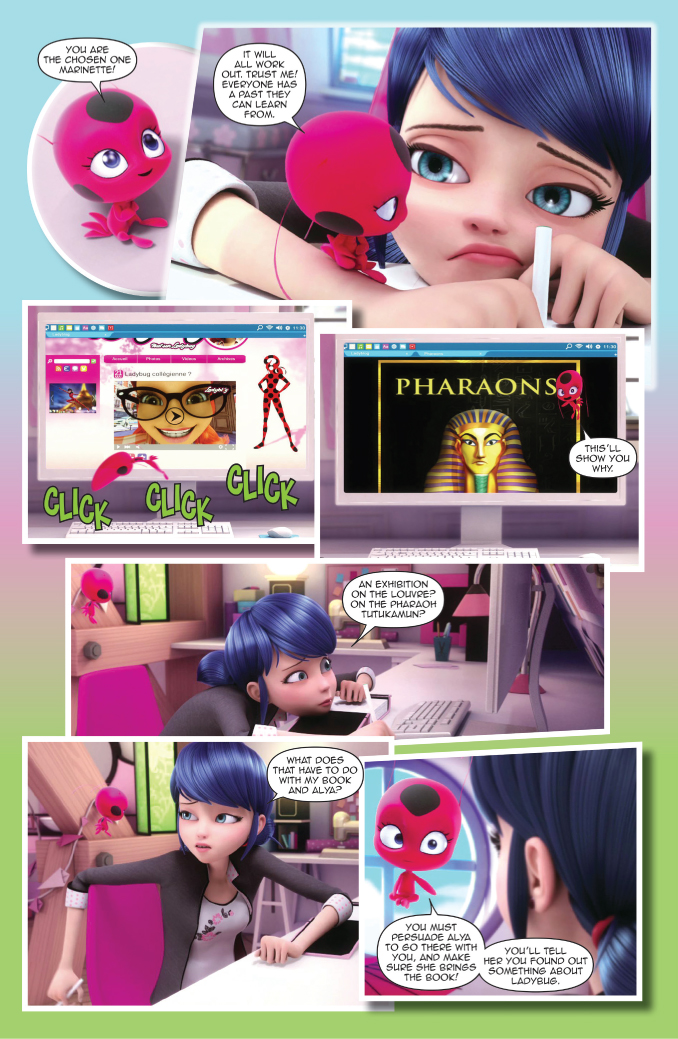 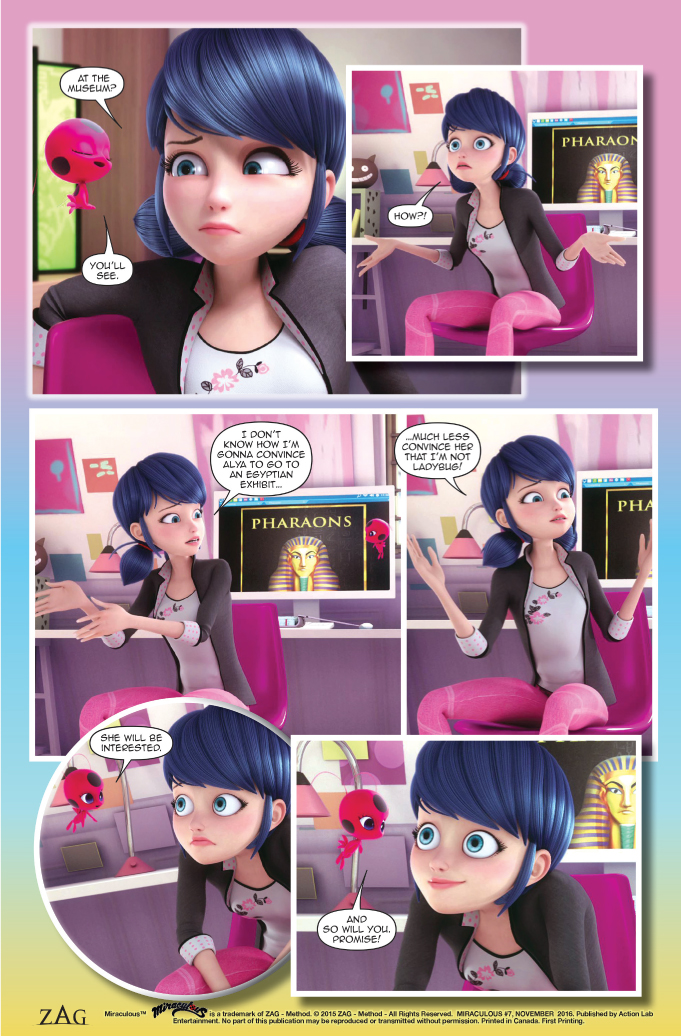 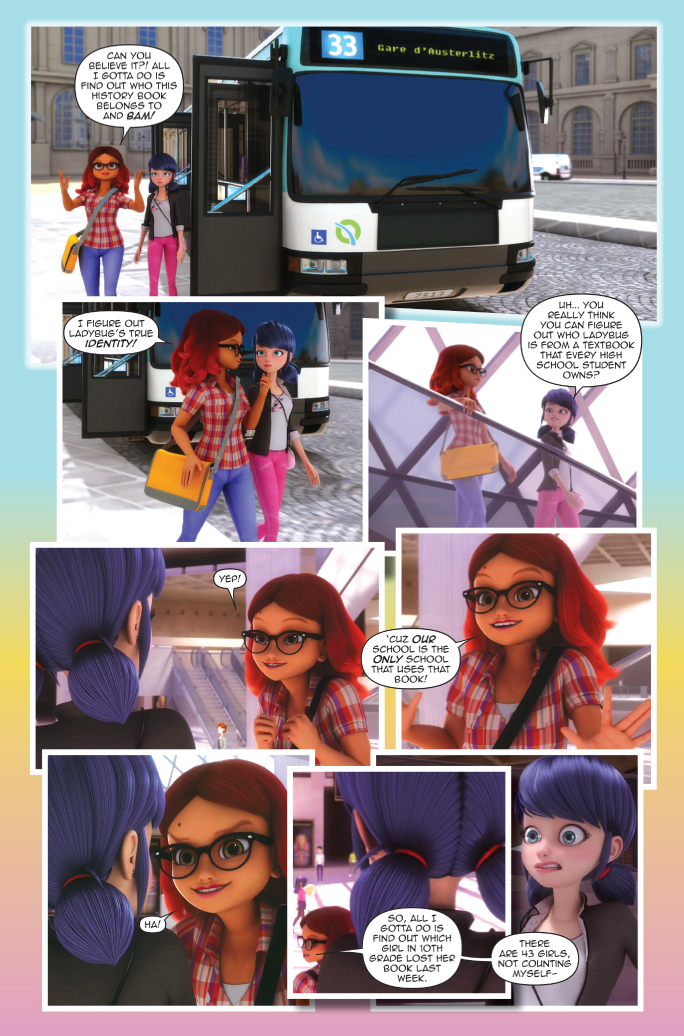