Media Release — The first volume of the critically-acclaimed series, now at a $10 introductory price! Jude’s life is nothing special. It seems like every day is just a repeat of the last one, until one day, he meets a woman and can suddenly see into her past—revealing that he is actually in Purgatory for suicides. Now that he’s awake, he and the legendary Ernest Hemingway are on the path to change things in the afterlife for the better.

Of course, that might not sit very well with the bigwigs down below or up above. Can just a few people change the course of billions of souls?

Praise for THE LIFE AFTER

“In comics, every so often there’s that one book that just grabs you, that pulls you in and shakes you silly. The Life After is one such comic. You may not know it from the first page, or even the second, but after one read through you’ll be compelled to flip back to start it again. The Life After is the rare book that truly gets better with each passing page.” IGN

“This is downright unbridled imagination at its best.” Bloody Disgusting

“With great character designs, incredible linework and gorgeous colors, this book is just a joy to behold. Don’t let this one pass you by, it’s the most promising series debut since Saga.” Newsarama

“[…] an eerie and captivating beginning for what seems to be a series filled with mystery and awe-inspiring moments.” Geeks of Doom

“[…] one of the funniest but most poignant visions of the afterlife I’d ever seen in comic books.” Multiversity Comics

“The only glaring problem with this book is that you’ll now feel obligated to read the entire series. […] This fantastical Matrix-esque storyline is one of the most entertaining and addictive reads you’ll come across.” AIPT!

“The Life After is a wonderfully sophisticated piece of graphic literature that can both delight and intrigue while asking us to earnestly look inward.” Broken Frontier

“Another great idea for a series I should have had first. I’m beginning to hate this Fialkov guy.” Mark Waid (Kingdom Come, Daredevil) 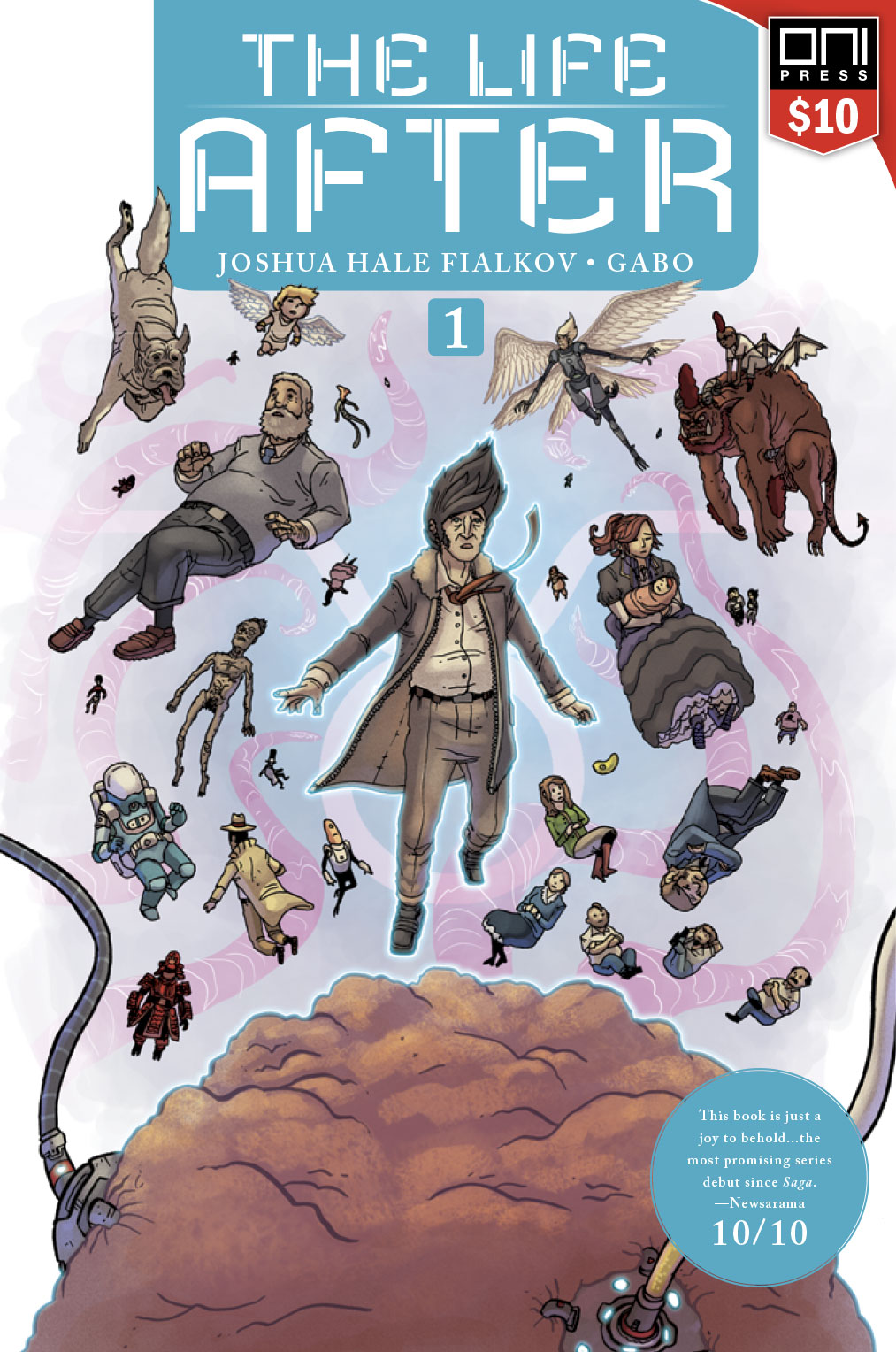 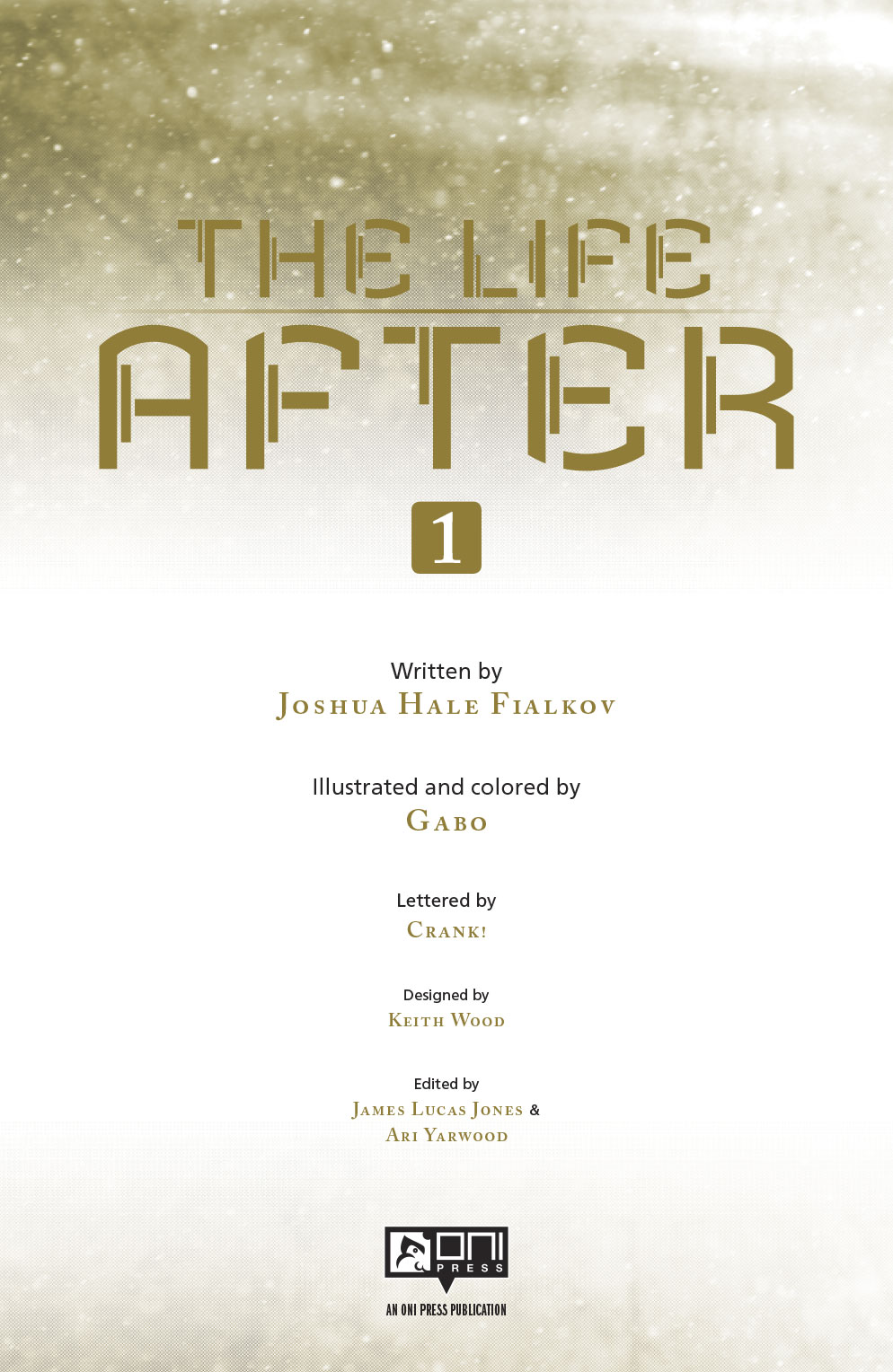 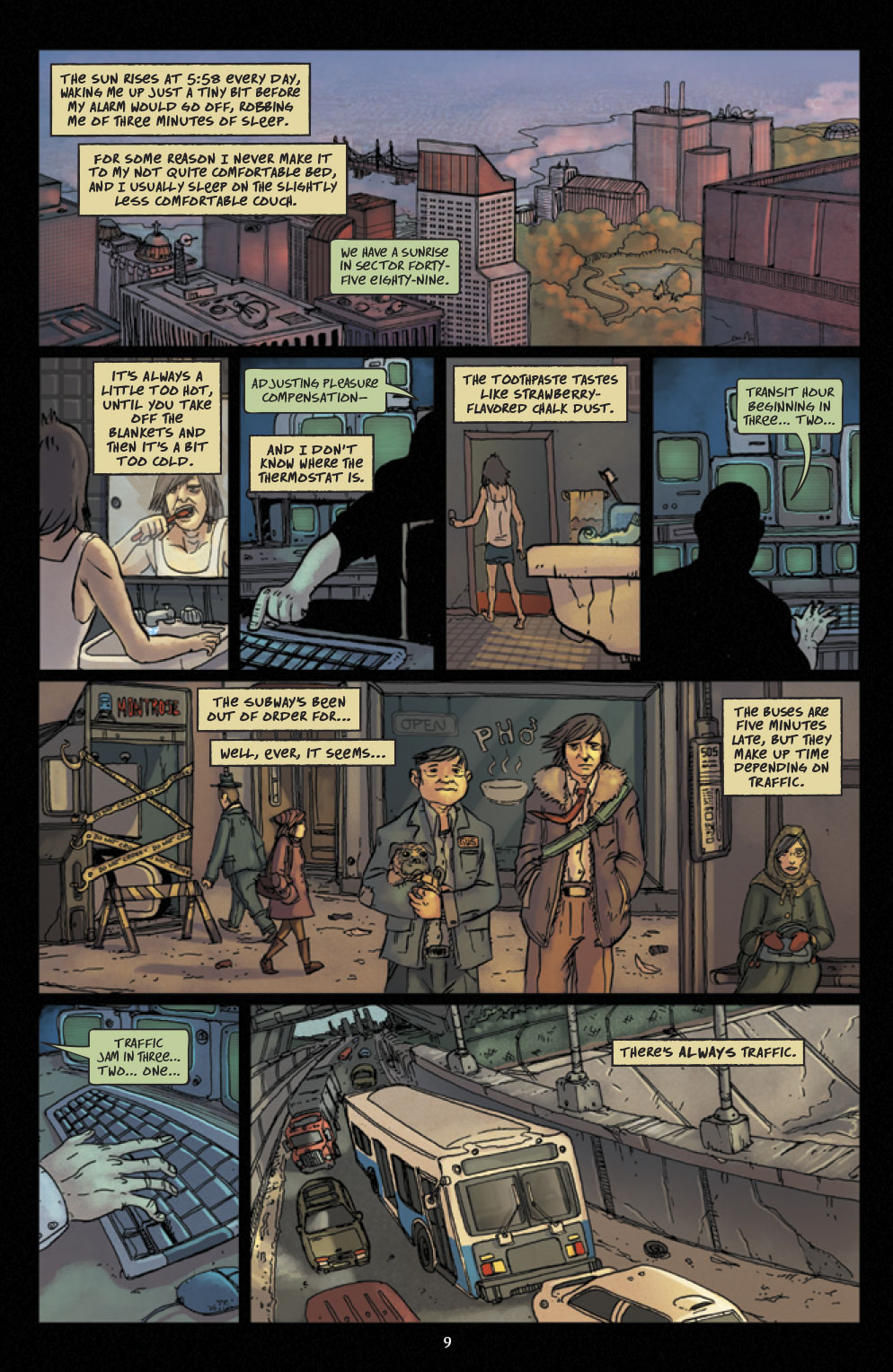 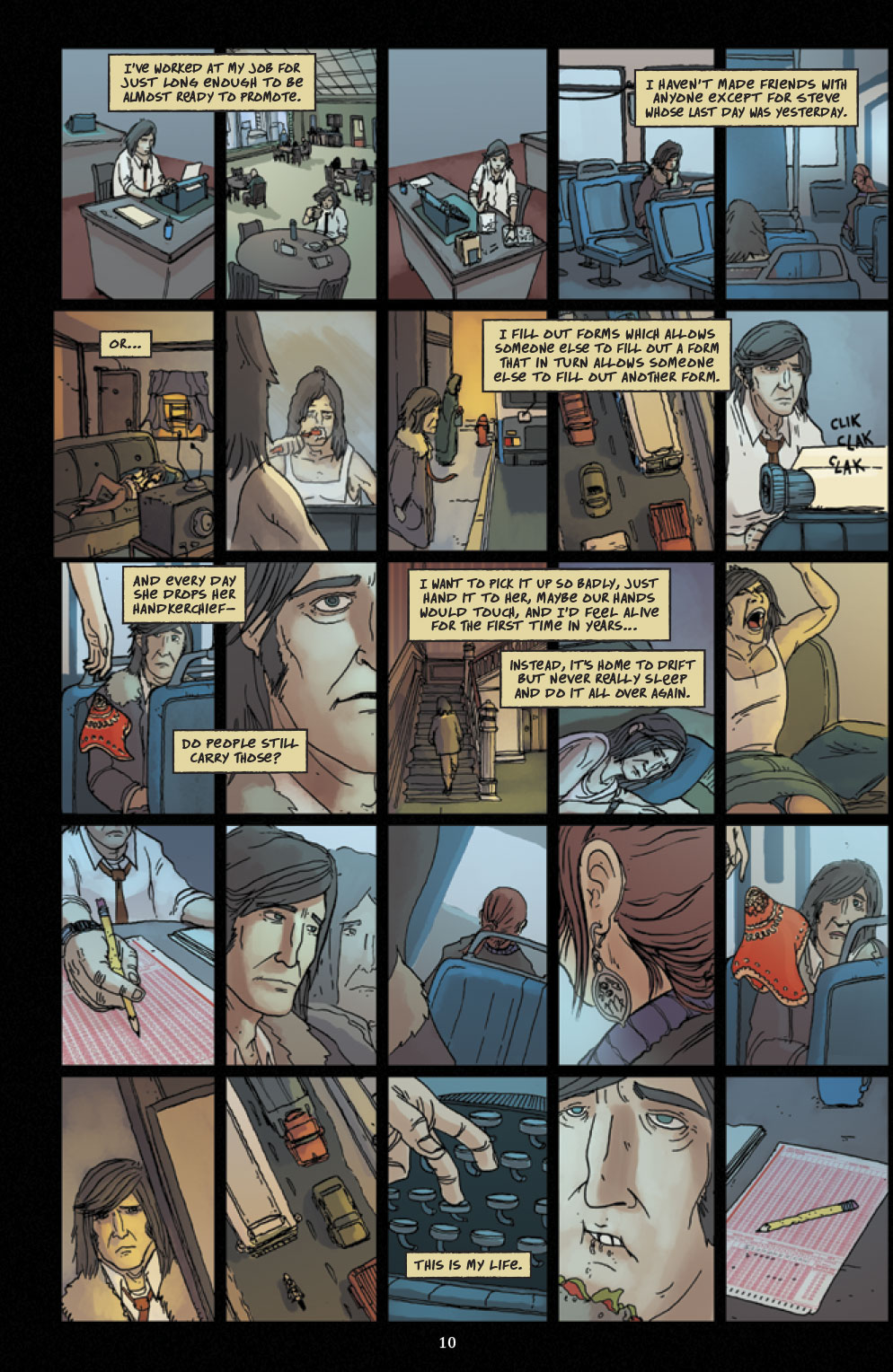 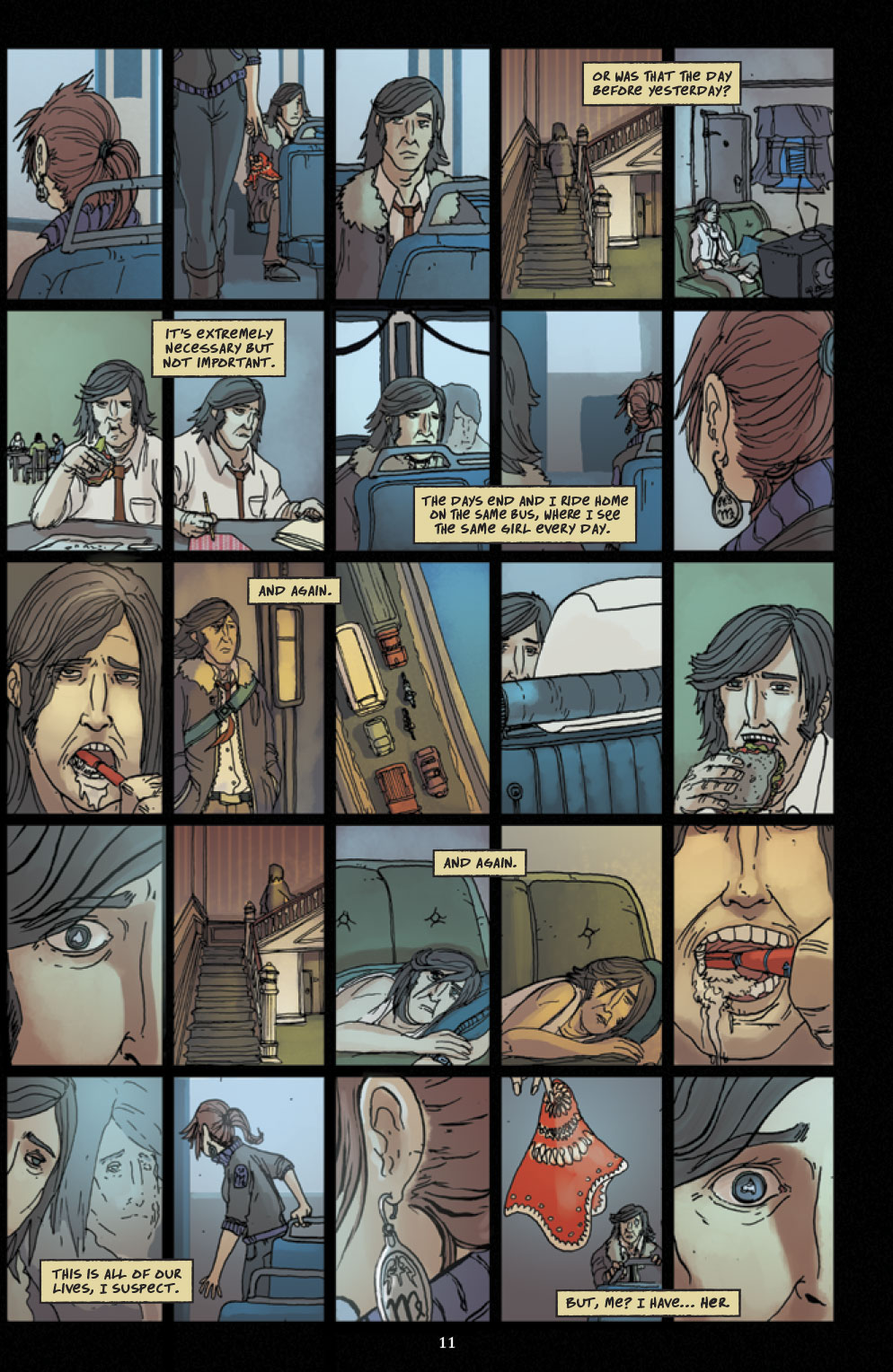 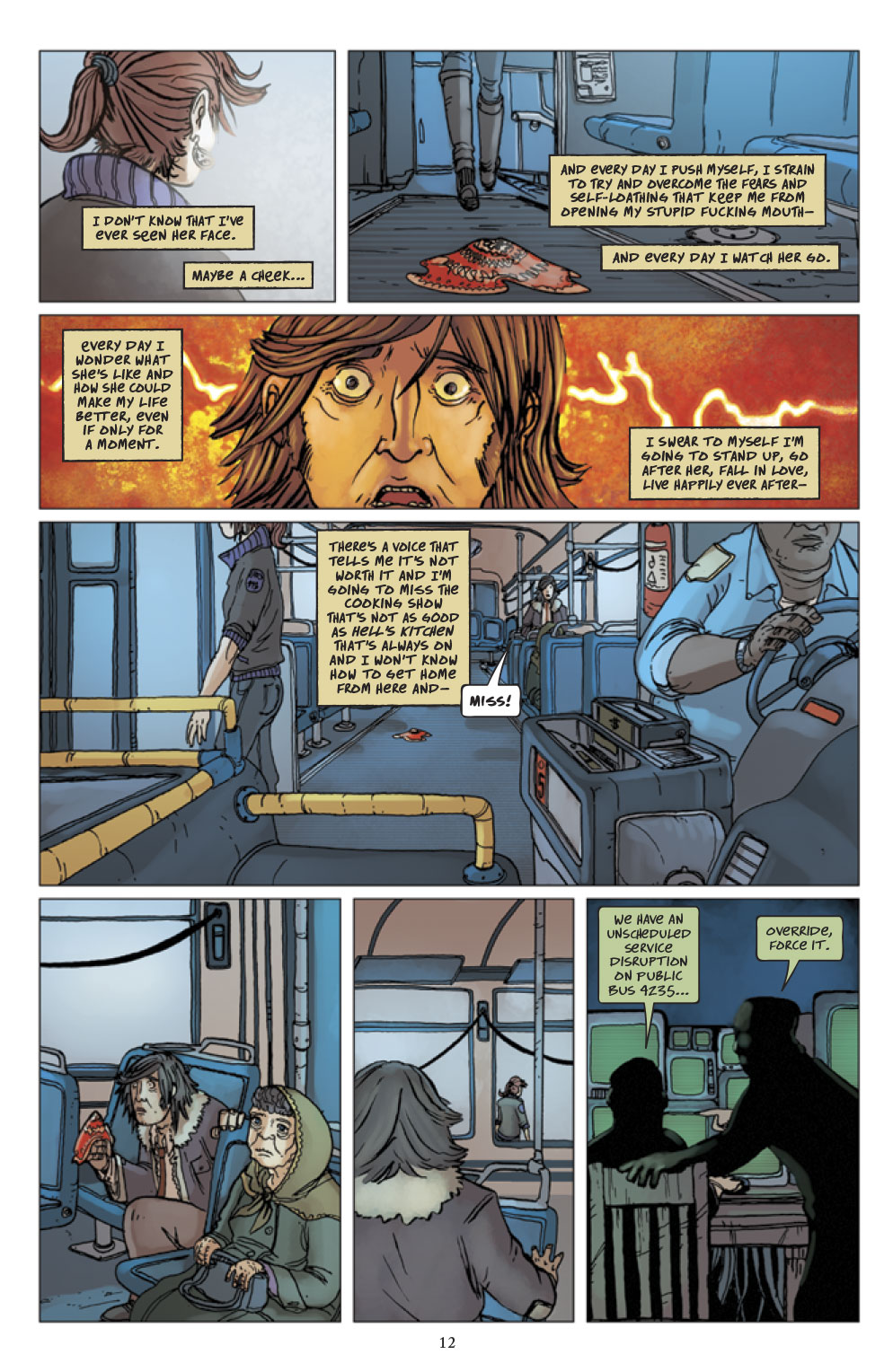 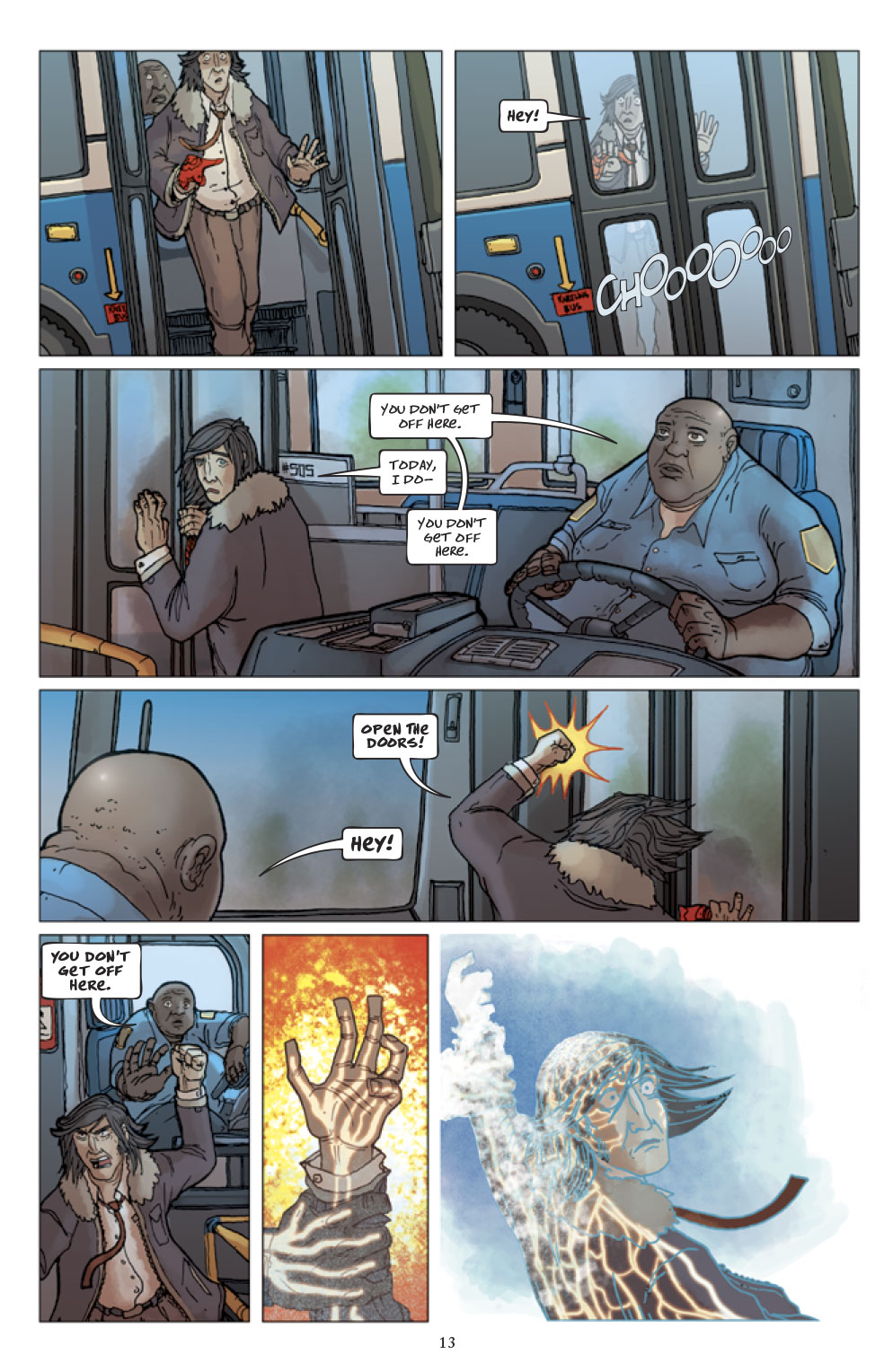 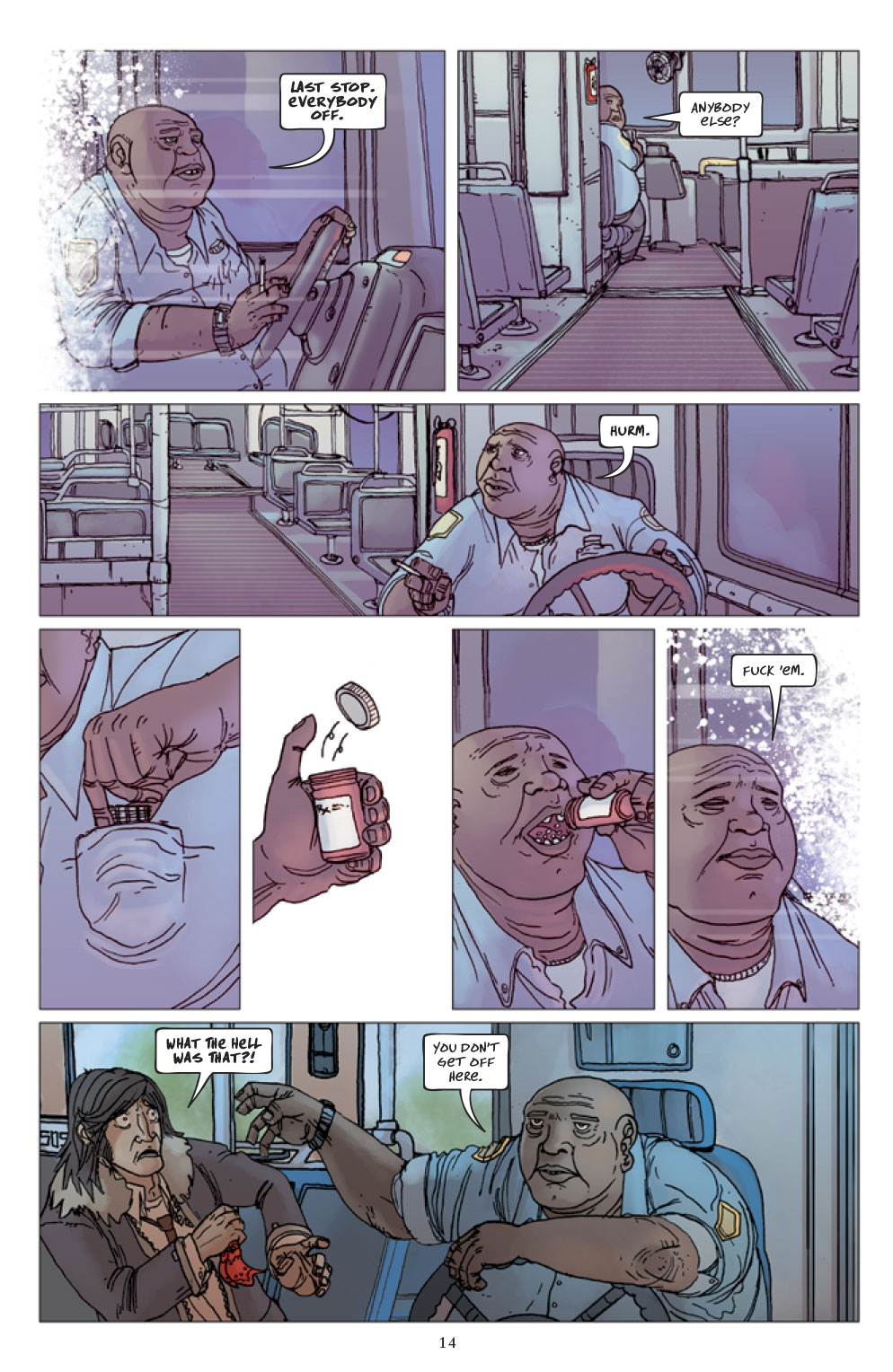 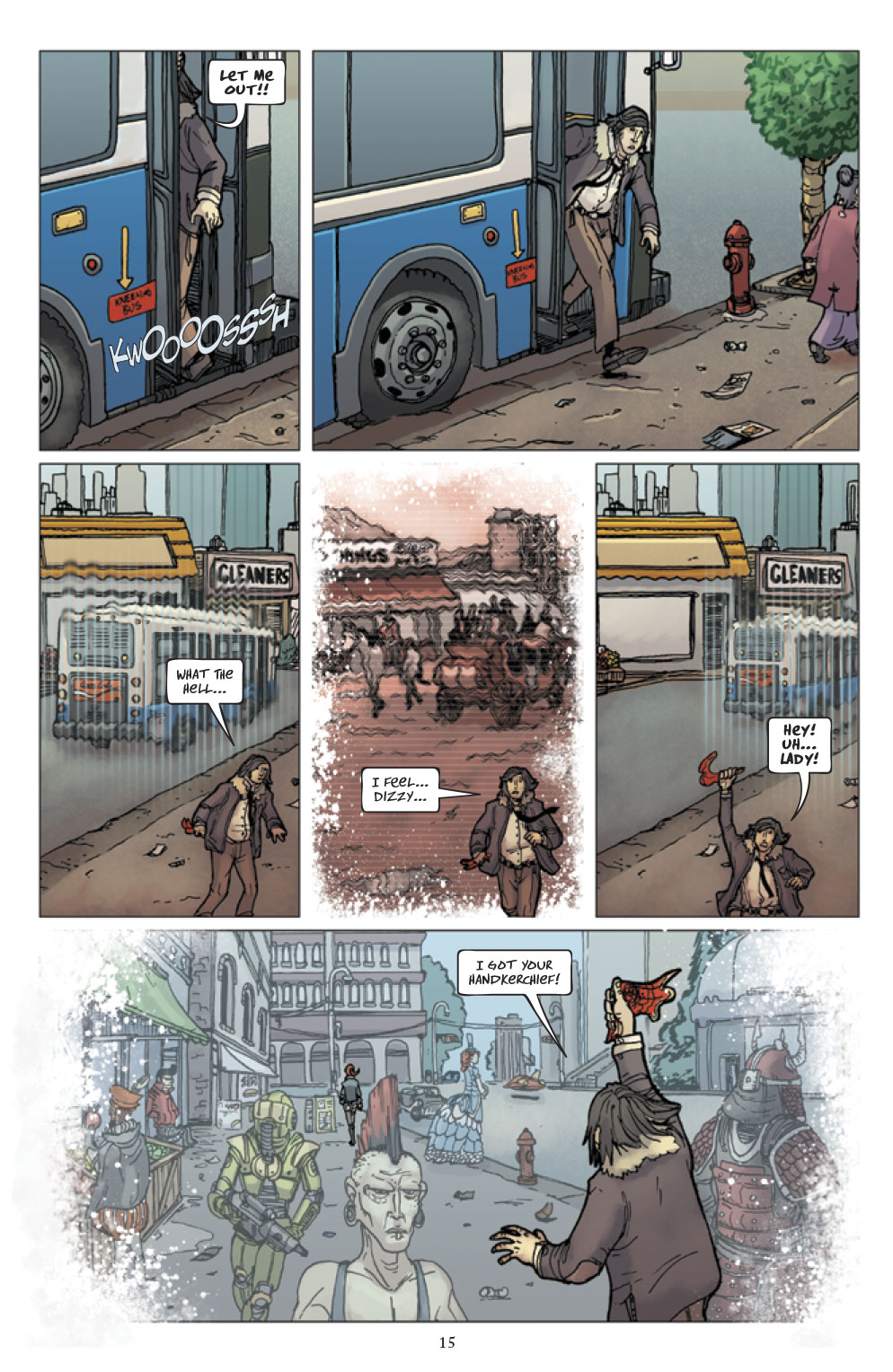 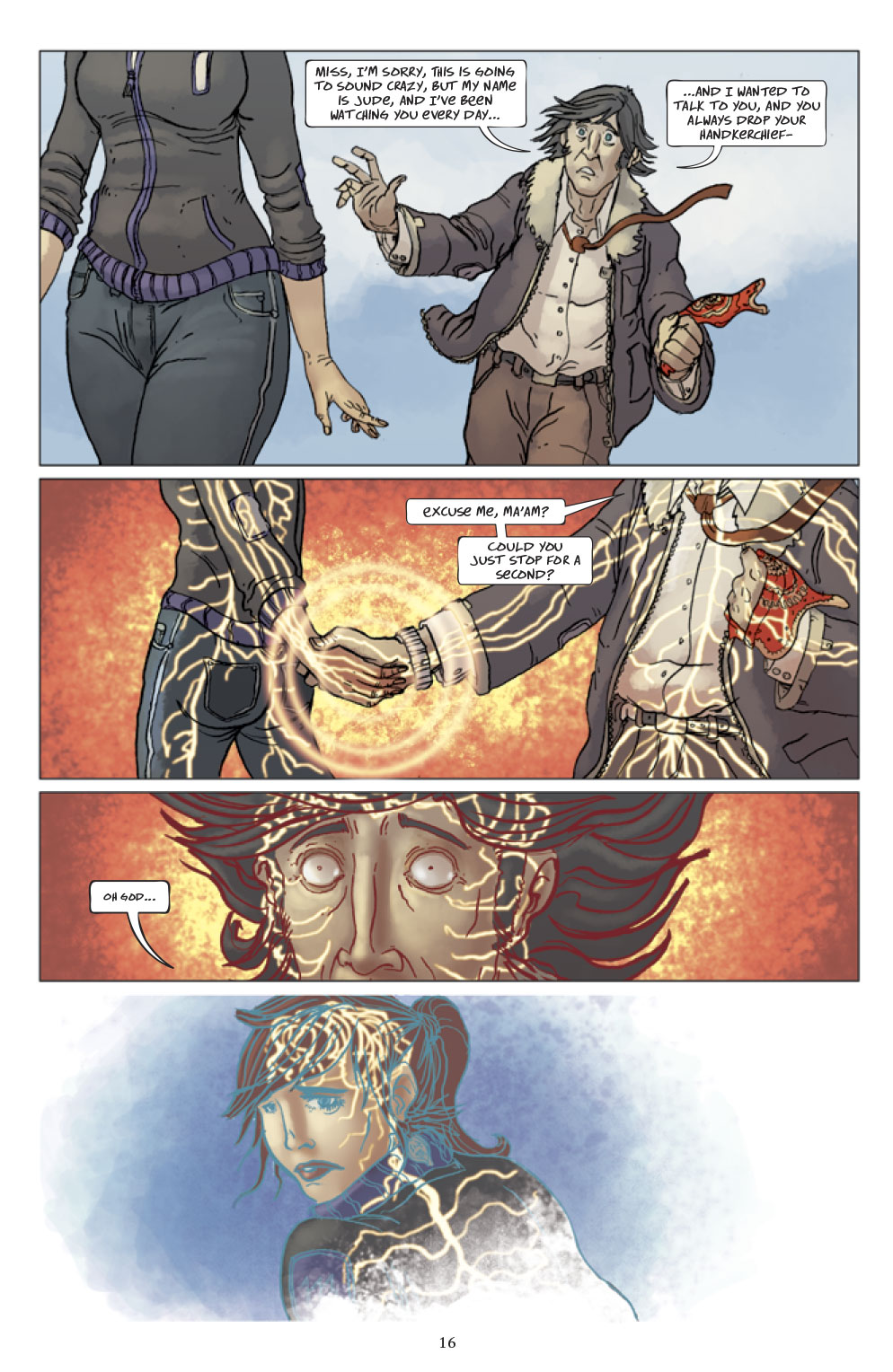 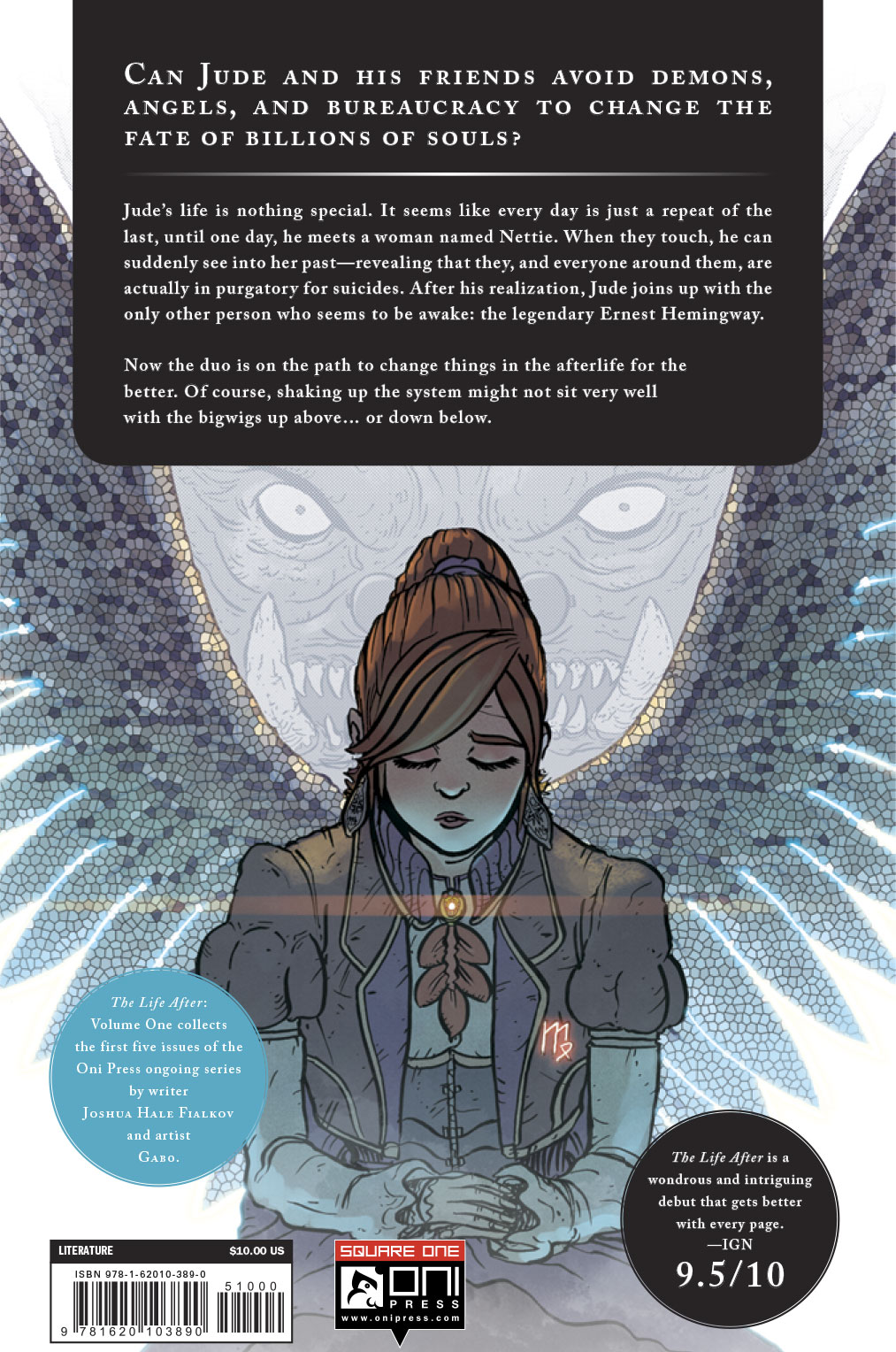