Unaware of the ghoulish drama she’s about to step into, Becka finally gathers up the courage to ask Kim on a date! But when she falls into a ghostly portal and interrupts Kim at her job, she sets off a chain of events that will pit the two of them against angry cat-dads, vengeful zombies, and perhaps even the underworld itself. But if they work together, they just might make it… and maybe even get a kiss in the bargain.

“It’s insane but also grounded by the human emotion known as love. Sarah’s silly comedic voice is on full display right here in this here book! I can’t wait to see where the series goes!” Justin Roiland, Co-Creator of Rick and Morty

“I read the first issue (because I’m from the future) and it made a terrible noise come out of my face-hole. That noise… was laughins.” Jhonen Vasquez, Creator of Invader ZIM

“Kim Reaper is one of the most charming and clever comics I’ve read in years!” Katy Farina (Steven Universe)

“Stylish and sweet, Kim Reaper is sure to leave you in giggles!” Sarah Andersen (Adulthood Is a Myth)

“Kim Reaper is awesome and you should read it. It speaks to the awkward goth girl inside all of us.” Yasmin Sheikh (Luna the Vampire)

“Kim Reaper is such a joy to read! It’s overflowing with charm, lovable characters and supernatural fun.” Julia Kaye (UP and OUT) 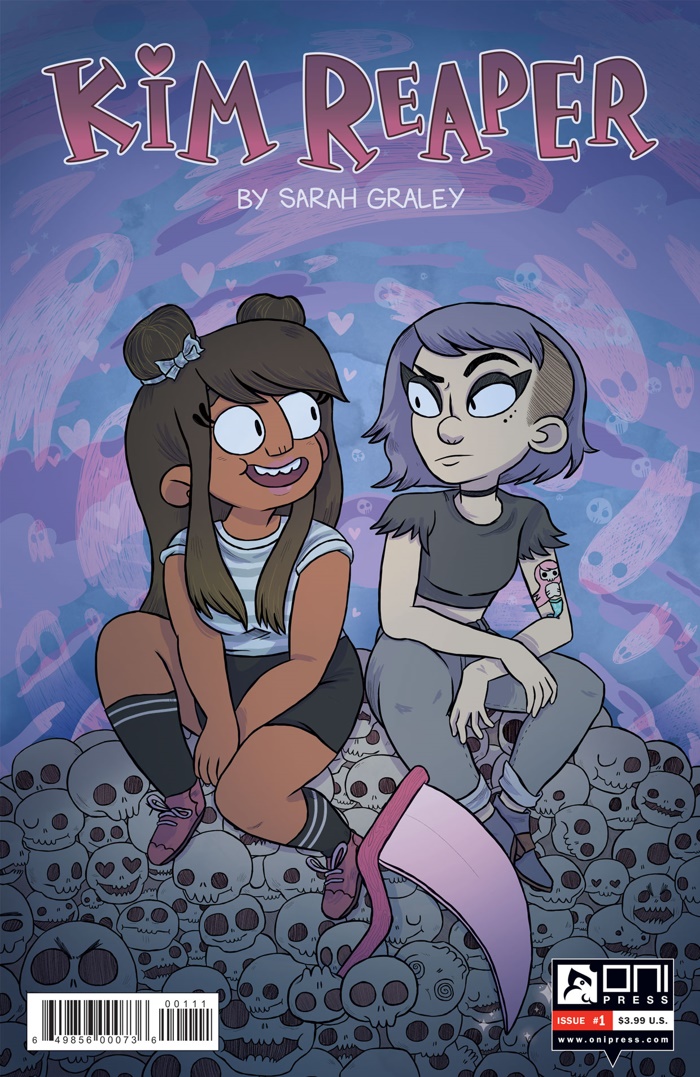 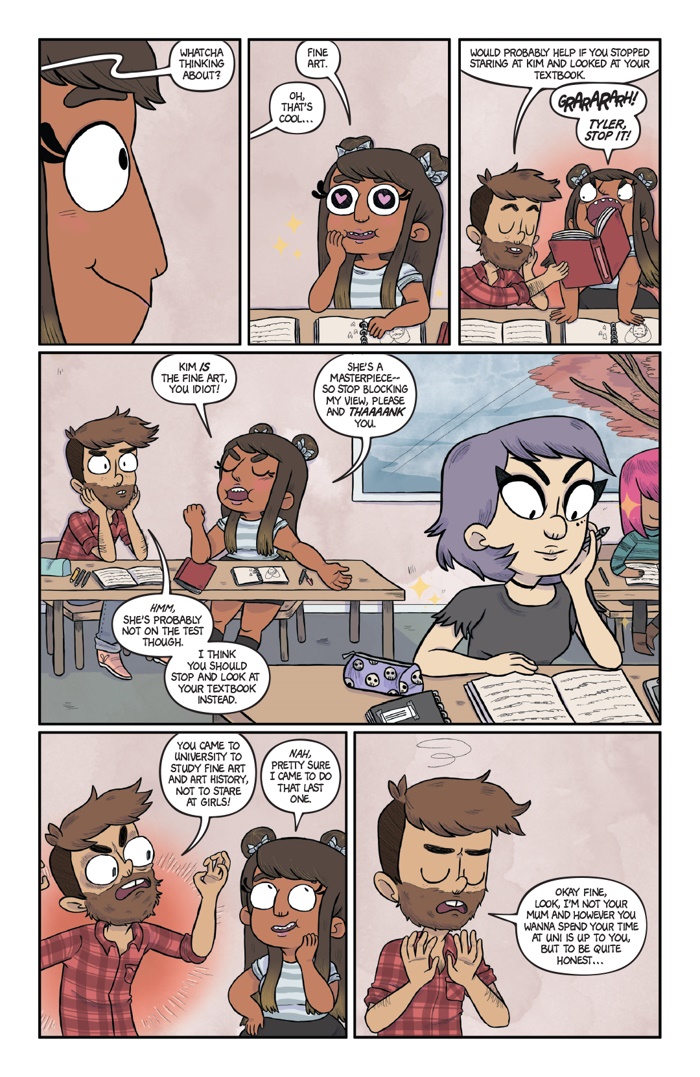 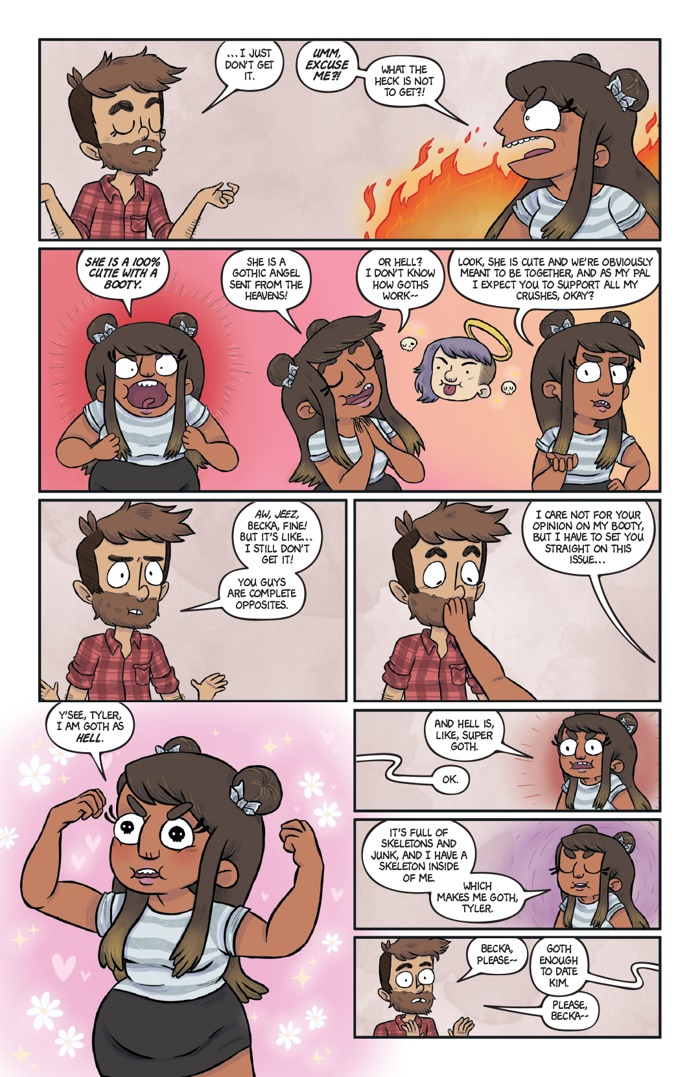 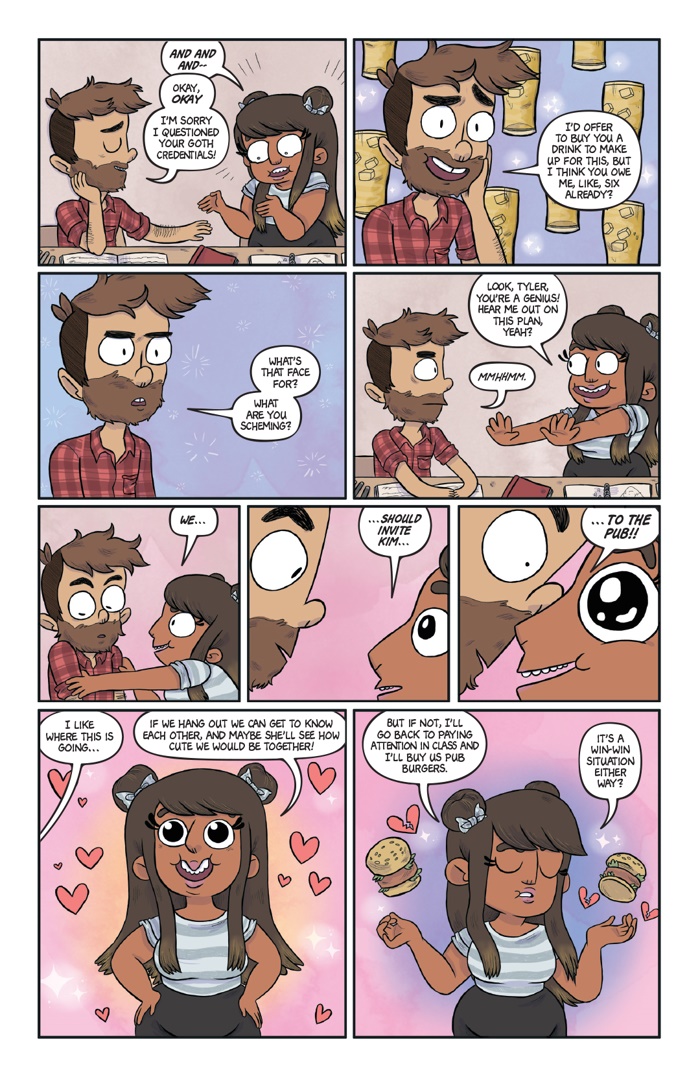 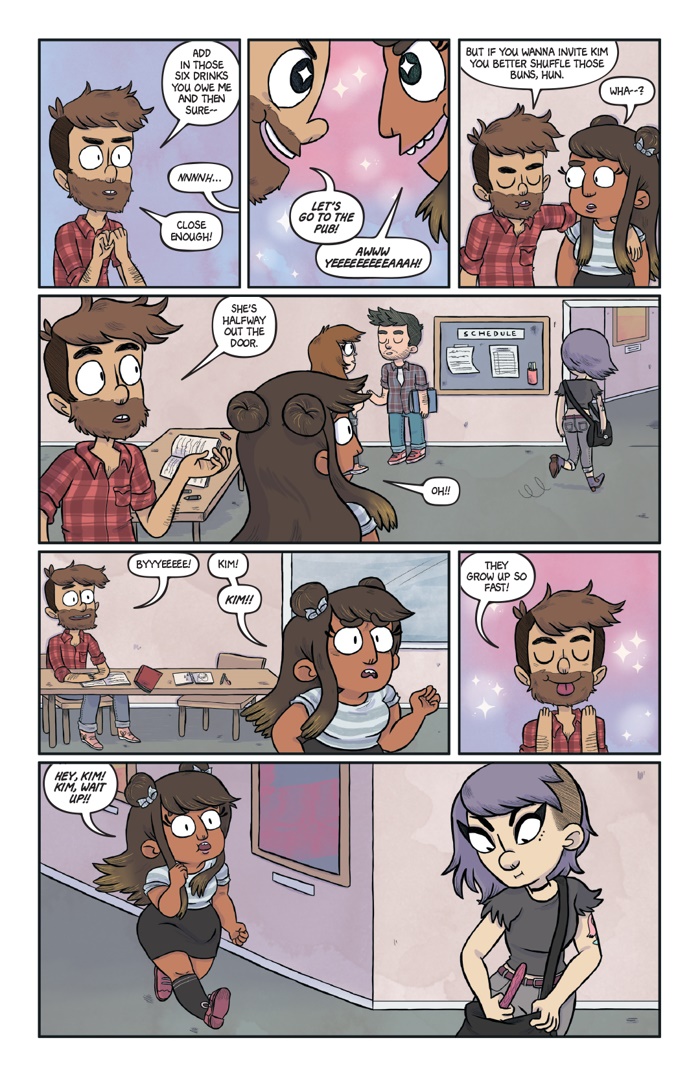 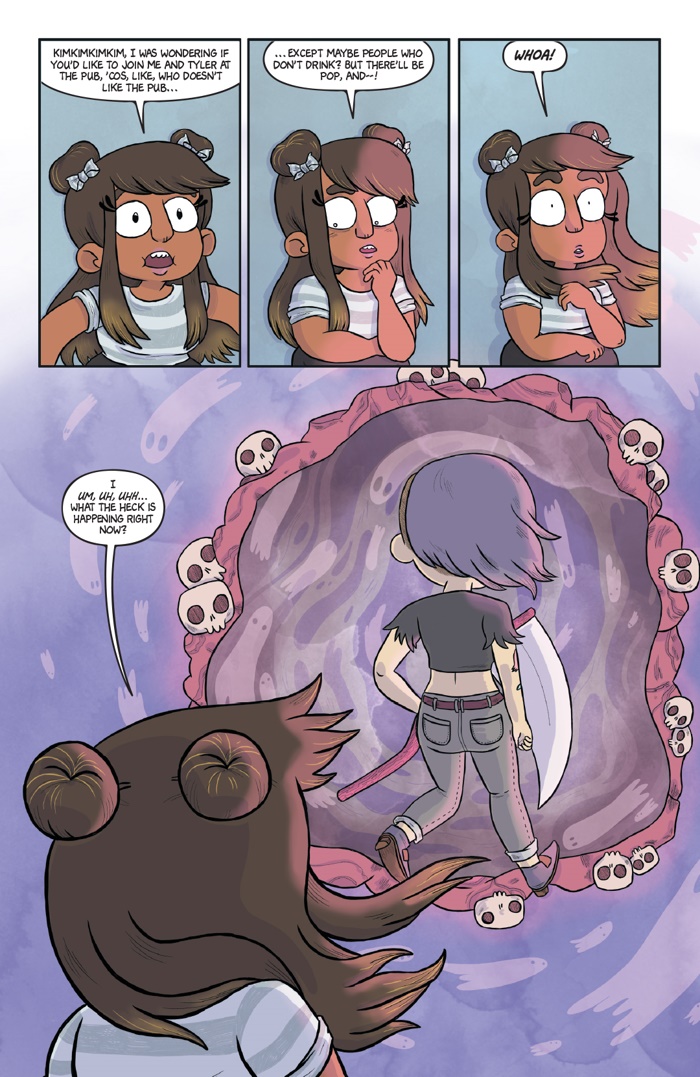 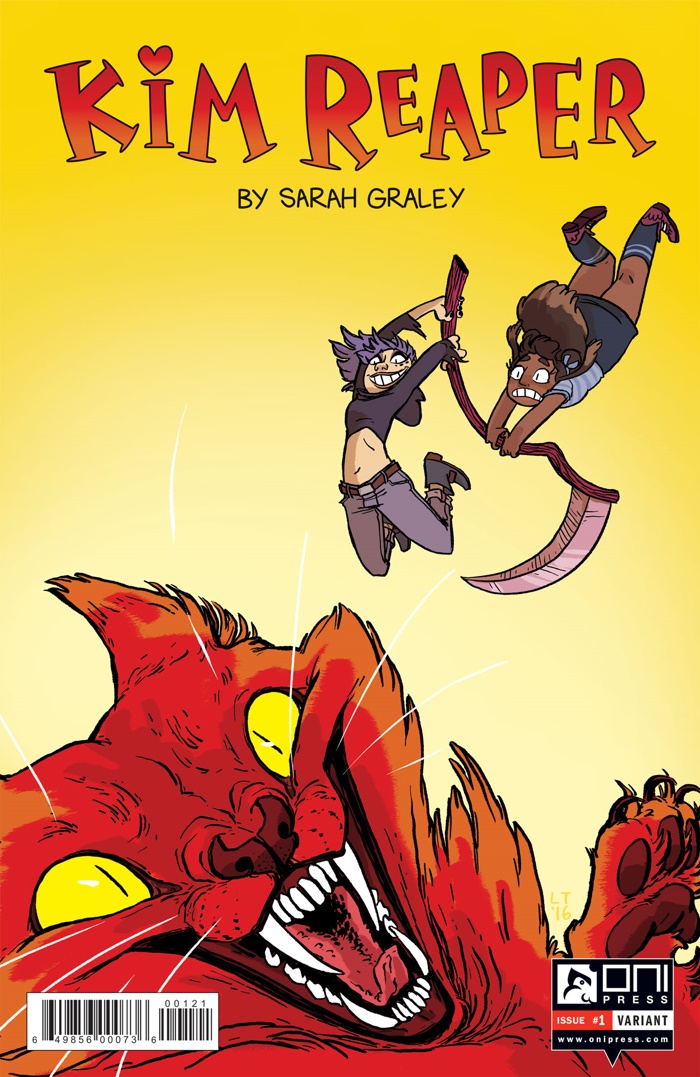