Media Release — Anthony has done the impossible by becoming the newest member of the Infinite Seven, Smash Brannagan. But can he survive his first mission? Training Day gets a new meaning as Anthony and Washington track the Sandsnake to Japan!

NOTE: Covers D and E interlock with 5 covers to be released throughout the first arc to form a MASSIVE Infinite Seven Poster!

What people are saying about Infinite Seven:

“From concept to execution this book has all that it takes to be high on your list of books to be reading.” (Reading with a Flight Ring)

“…it’s a fun and fast-paced comic, and it promises an out-of-the-ordinary adventure. ” (Chuck’s Comic of the Day)

“A true page turner with an ending that leaves you wanting more.”
(The Broken Infinite) 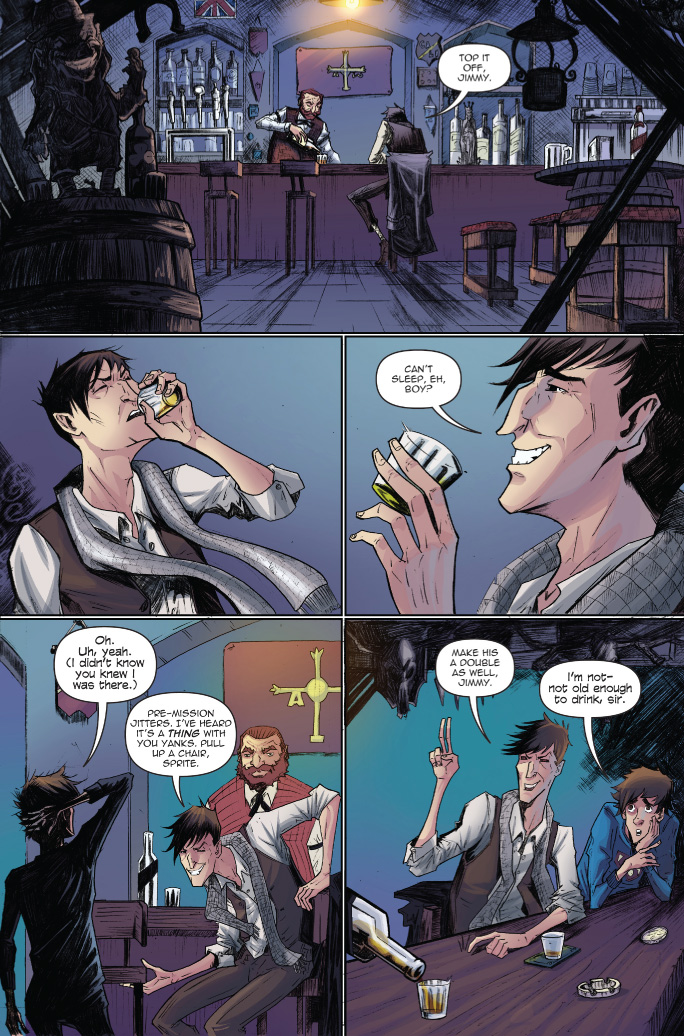 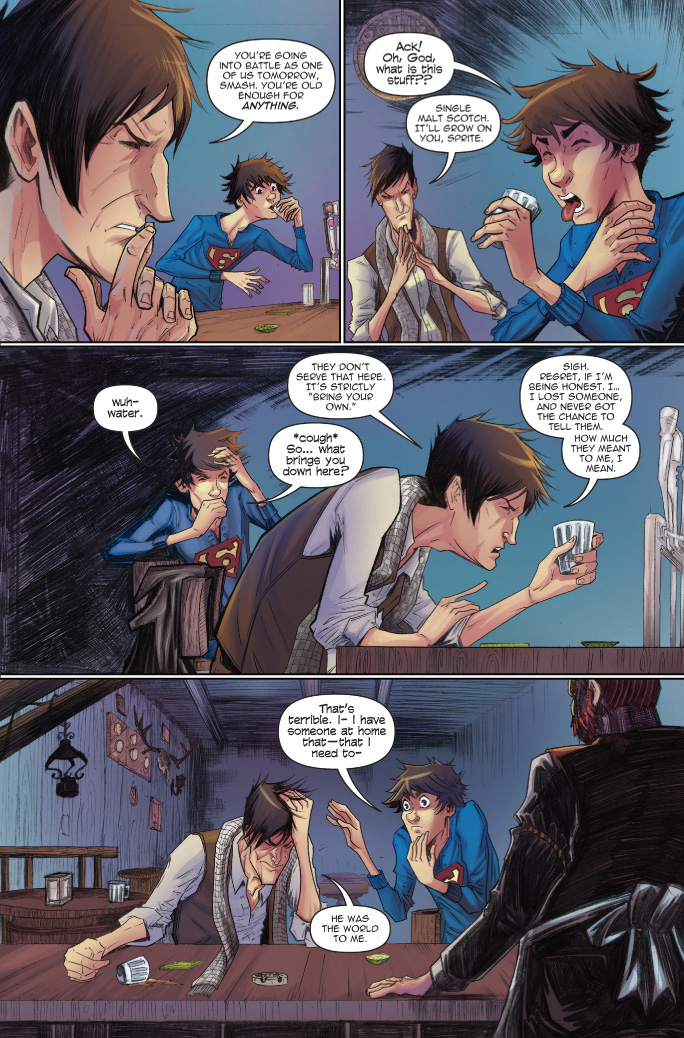 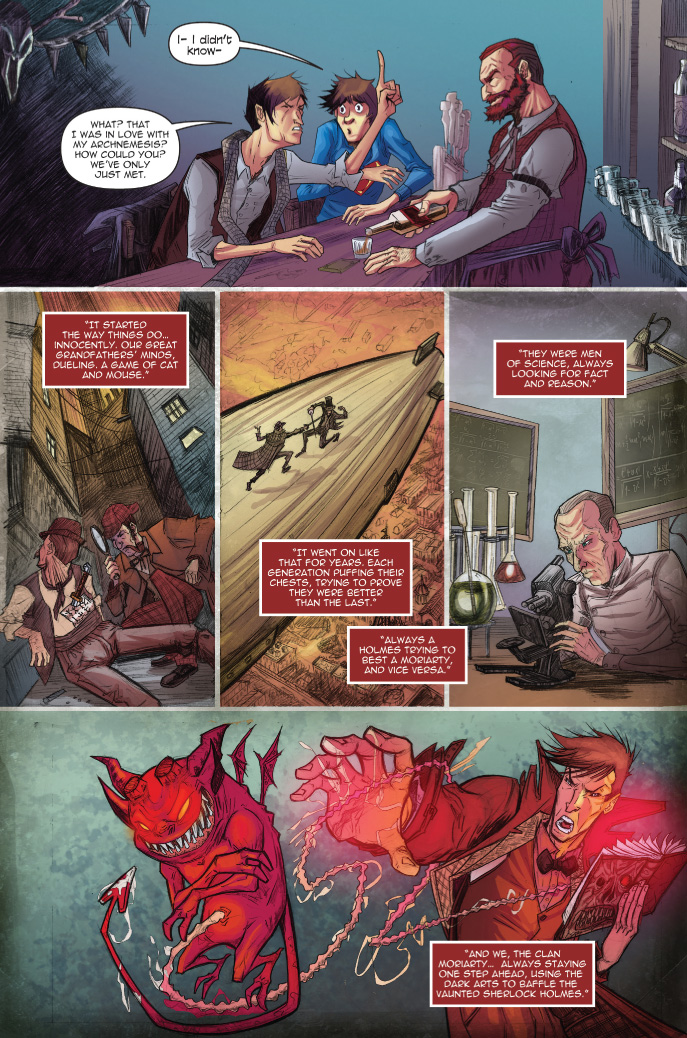 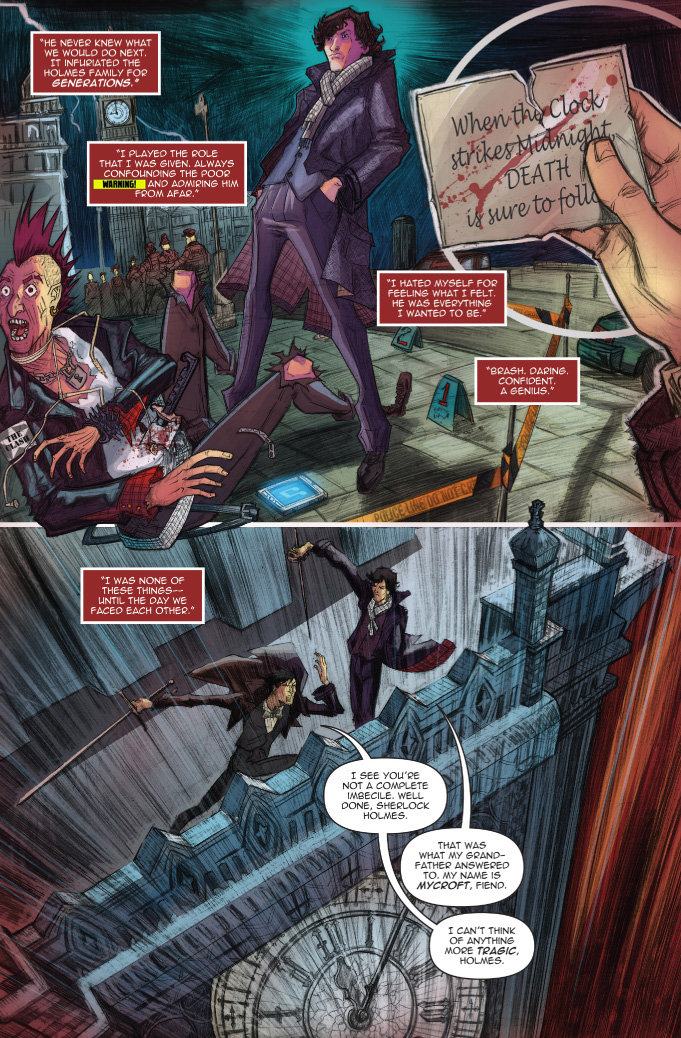 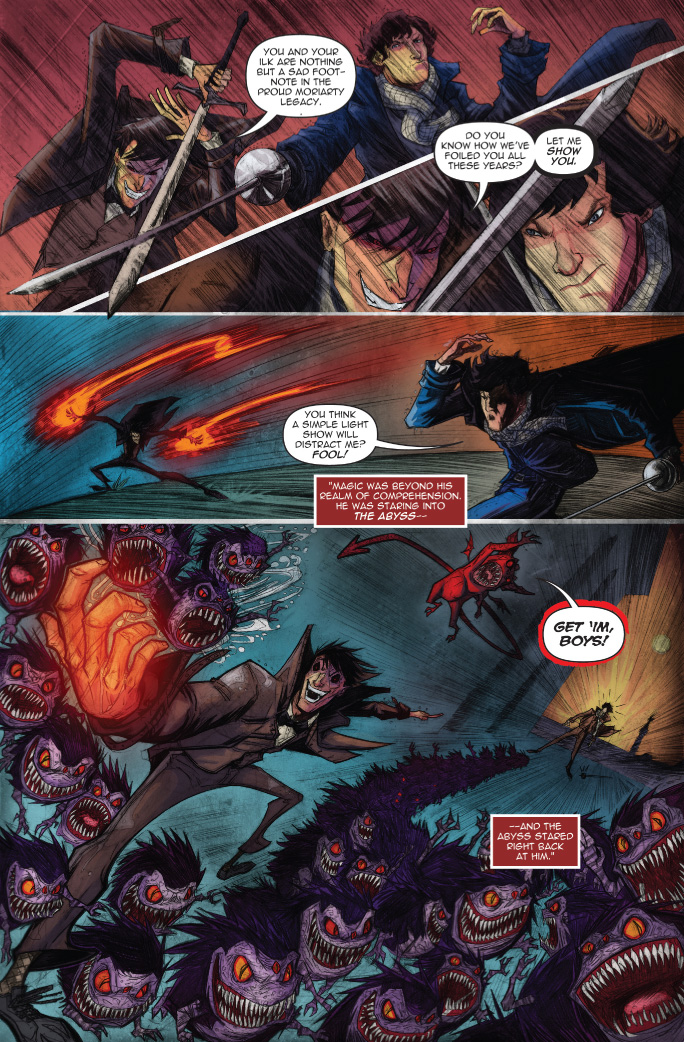 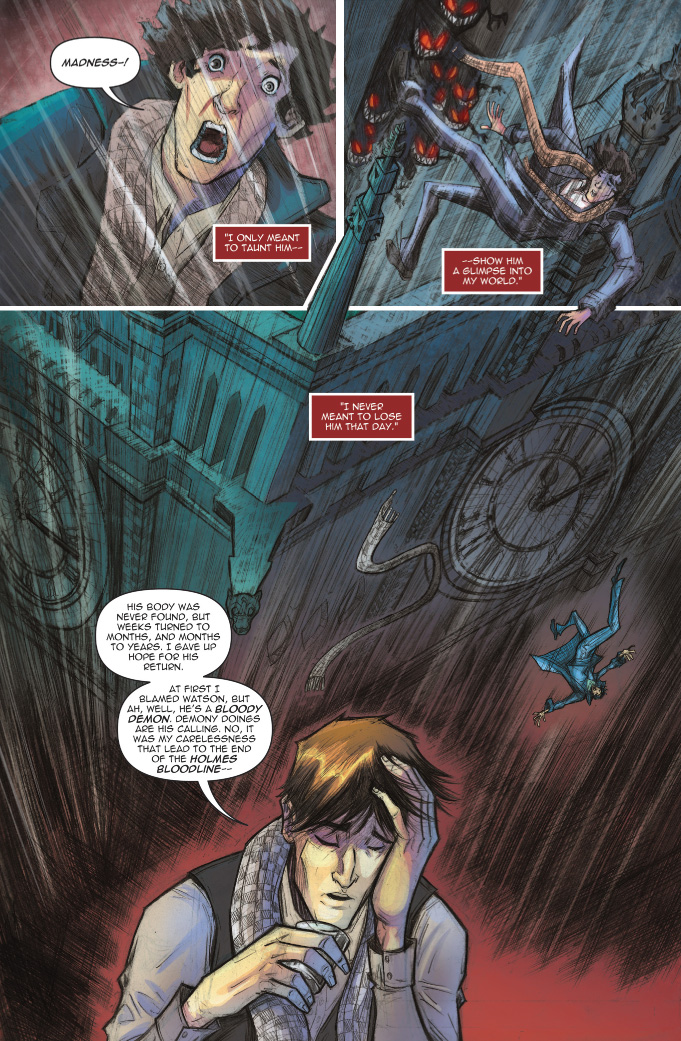 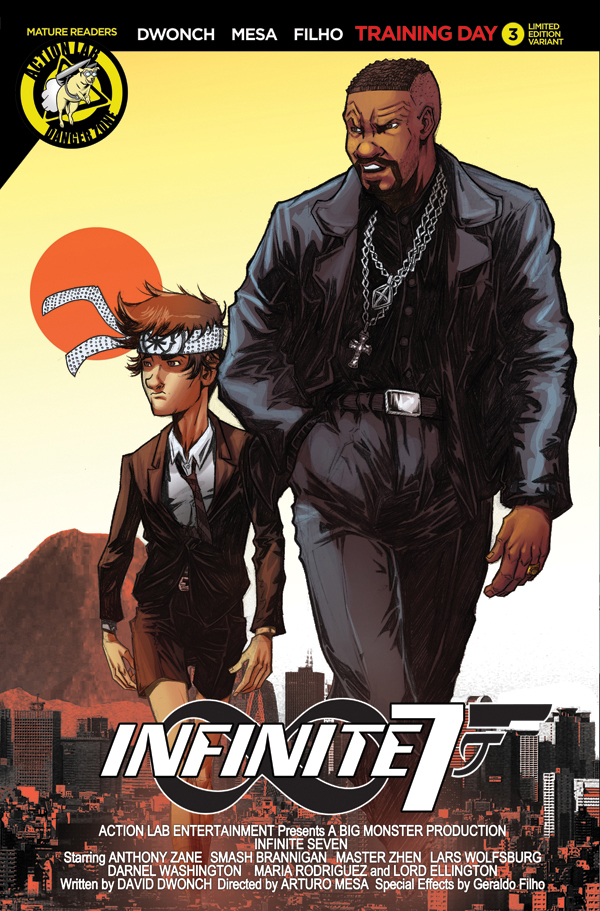