Media Release — For centuries, a secret world government has employed the INFINITE SEVEN, the world’s greatest assassins, to do their dirty work. The only way to become one of their members is to prove your worth by killing one of them. But what happens when Anthony Zane, a teenage boy from the suburbs, does just that? Action hero archetypes are re-imagined in what is sure to be the blockbuster series of the year!

NOTE: Covers D and E interlock with 5 covers to be released throughout the first arc to form a MASSIVE Infinite Seven Poster!

What people are saying about Infinite Seven:

“If you’re a fan of 80s action films like Commando, Escape From New York, or its recent incarnation in The Expendables, then this is a comic for you.”
(Graphic Policy)

“There are some great zingers or one liners here that will make you laugh out loud. This has what it takes to be a breakout book for 2017…”
(Reading with a Flight Ring)

“…I’m already chomping at the bit for issue #2.” (Outright Geekery) 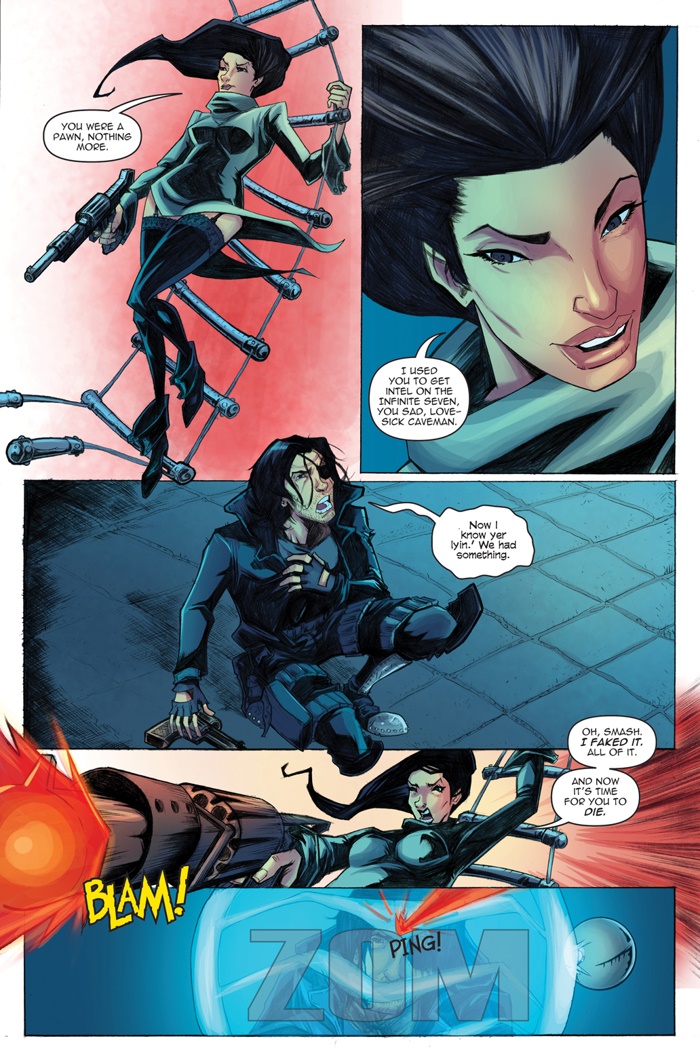 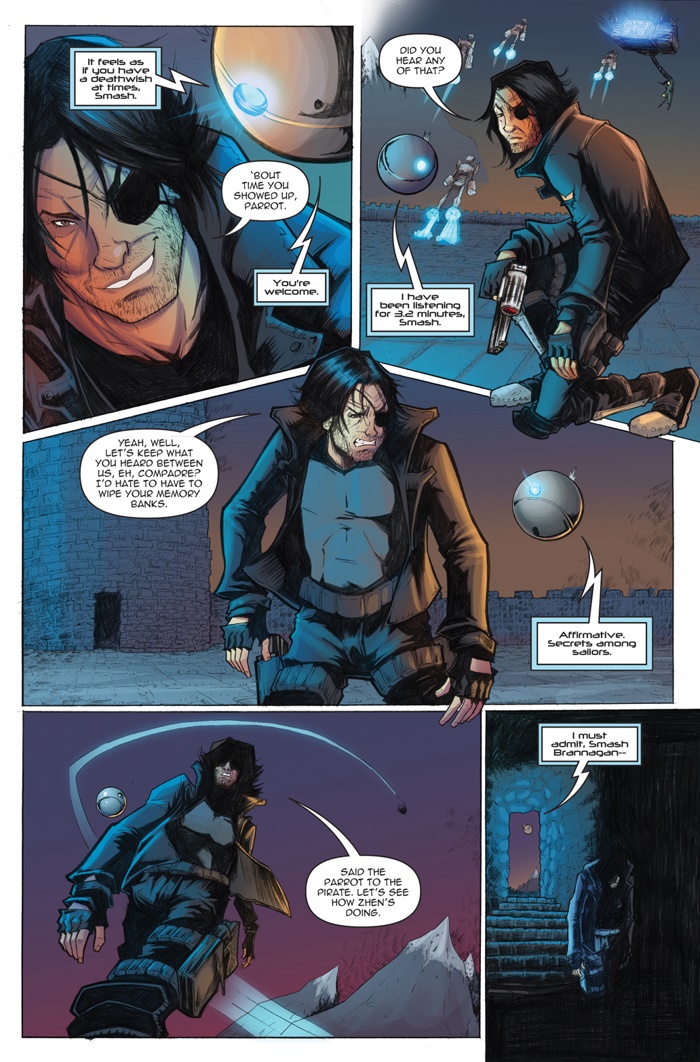 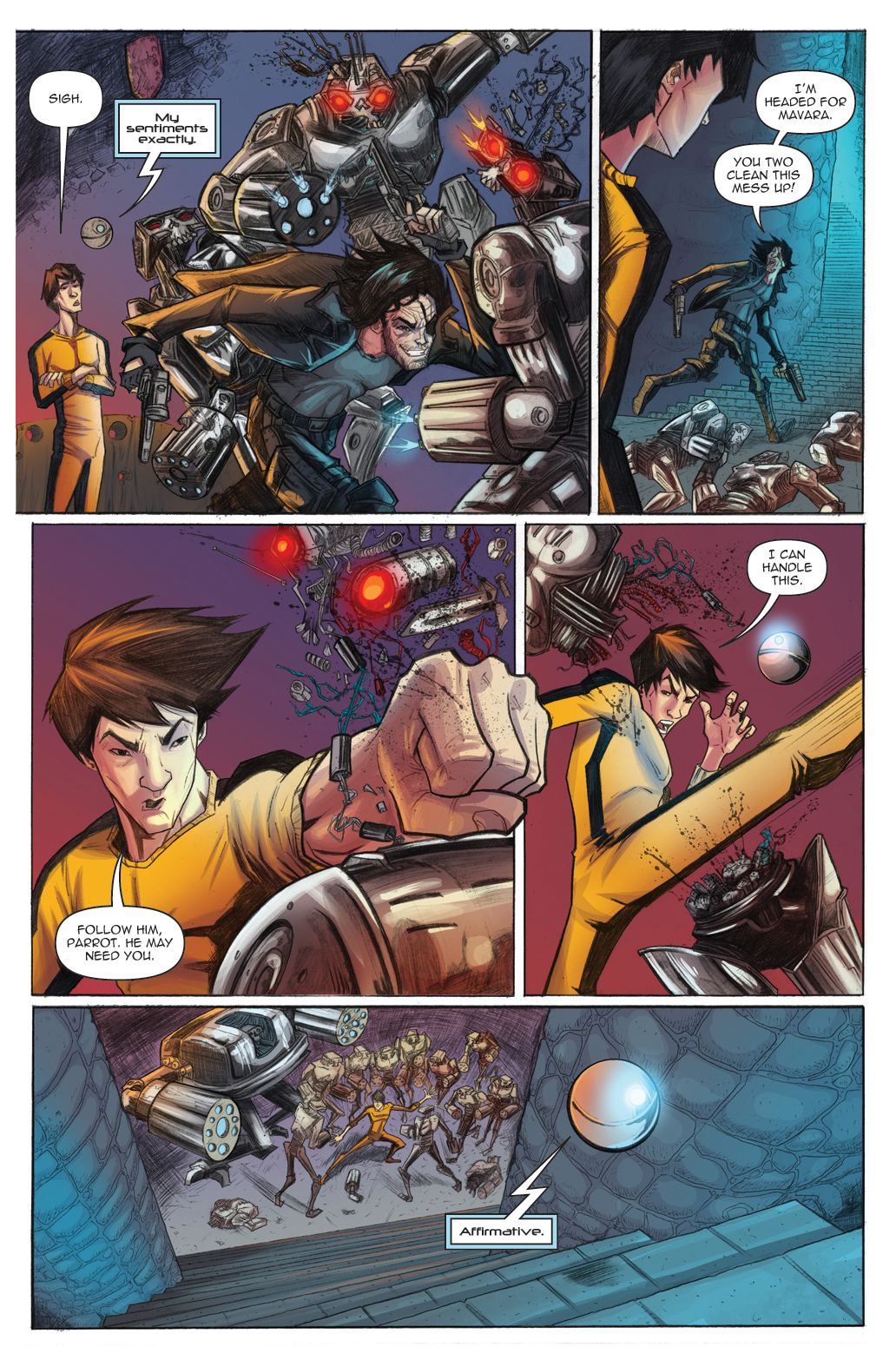 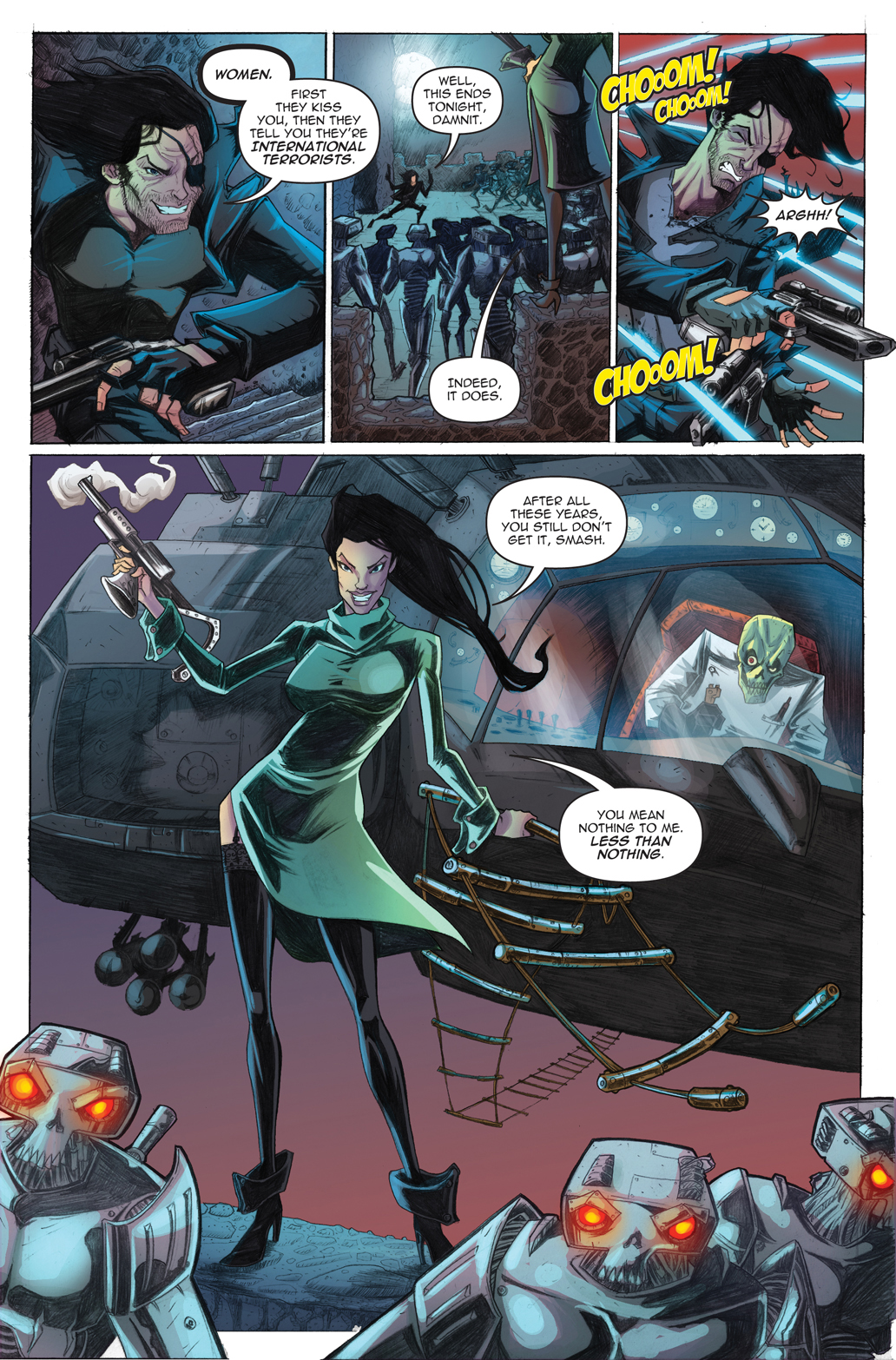 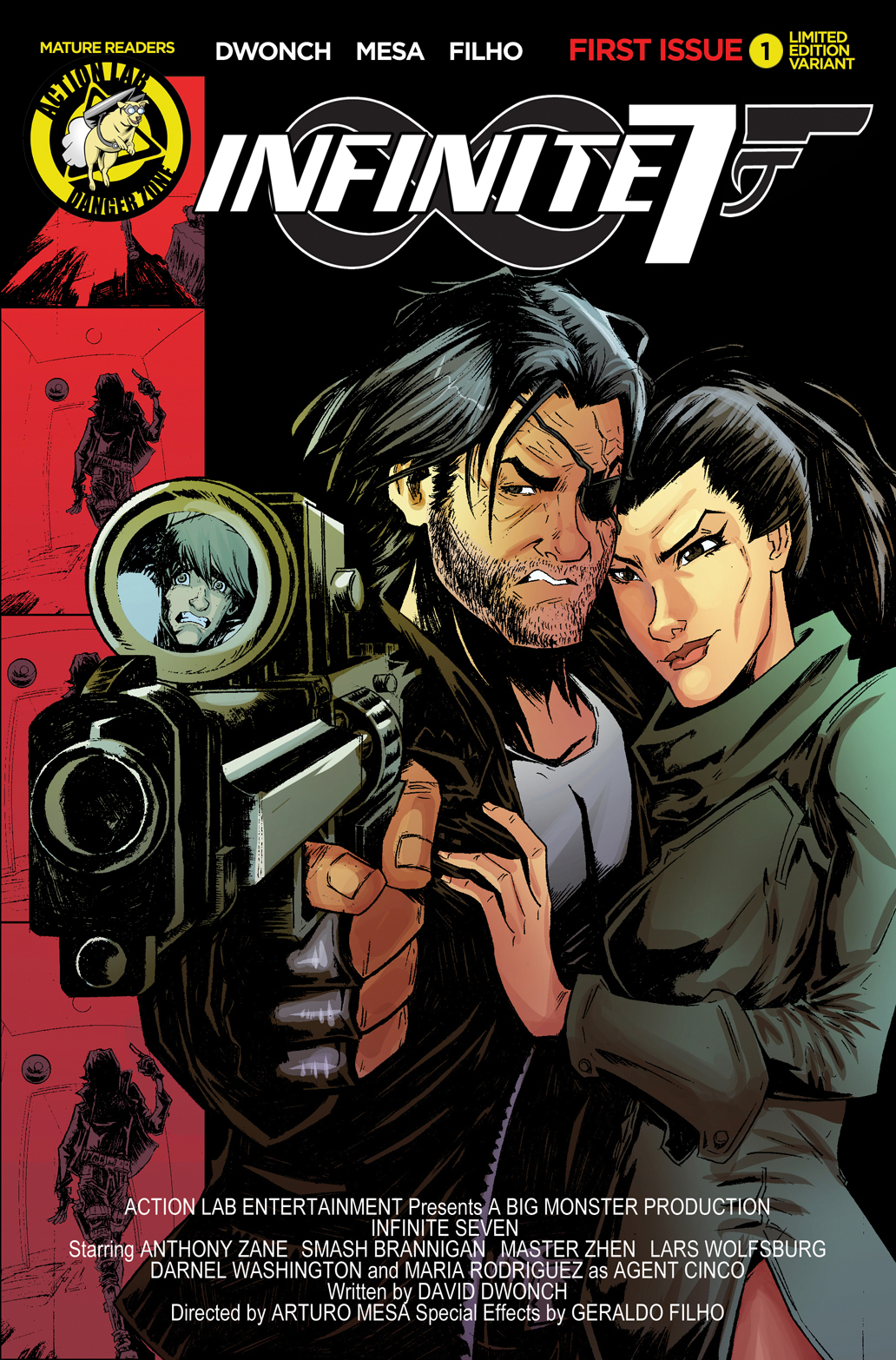 Silver Age Comics vs Physical Silver: Which is...

What We Know About Reeves’ Batman Offers Great...