Media Release — From the streets of Stellar City to the mountains of Mars, the Hero Cats prevail. This volume features a phenomenal tour of talented artists with new visions of familiar faces.

“For the older readers, know that the audience is mainly for the kids but it’s fun for adults too. For parents looking for something to pick up for their children there’s nothing objectionable in this title and it’s plenty fun to read.” (The Broken Infinite)

“Puttkammer is a writer who is successful at crafting stories that are genuinely all-ages.” (In My Not So Humble Opinion) 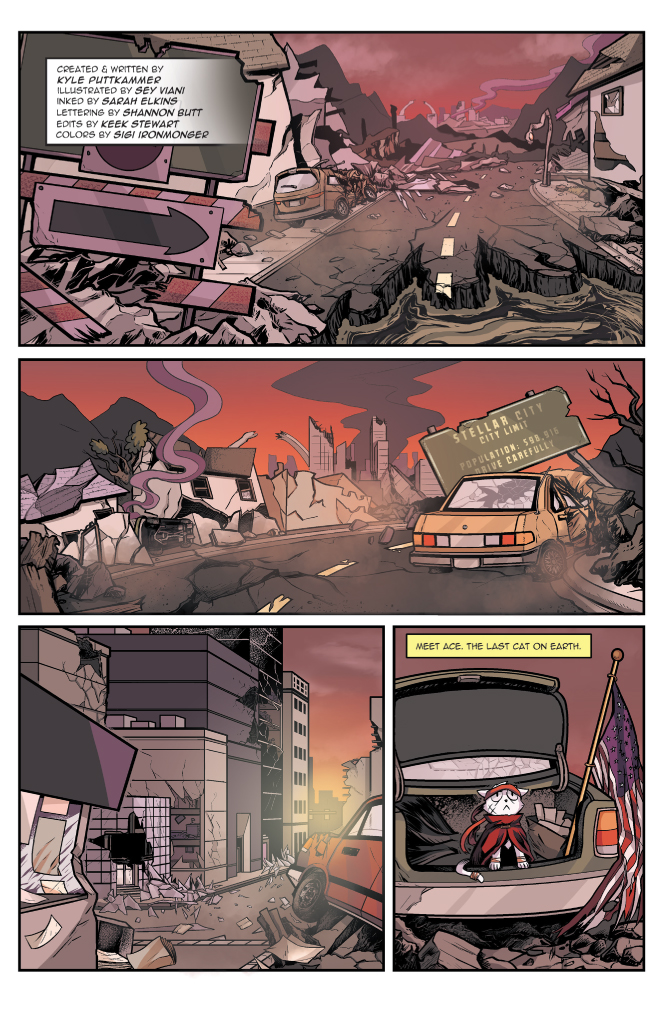 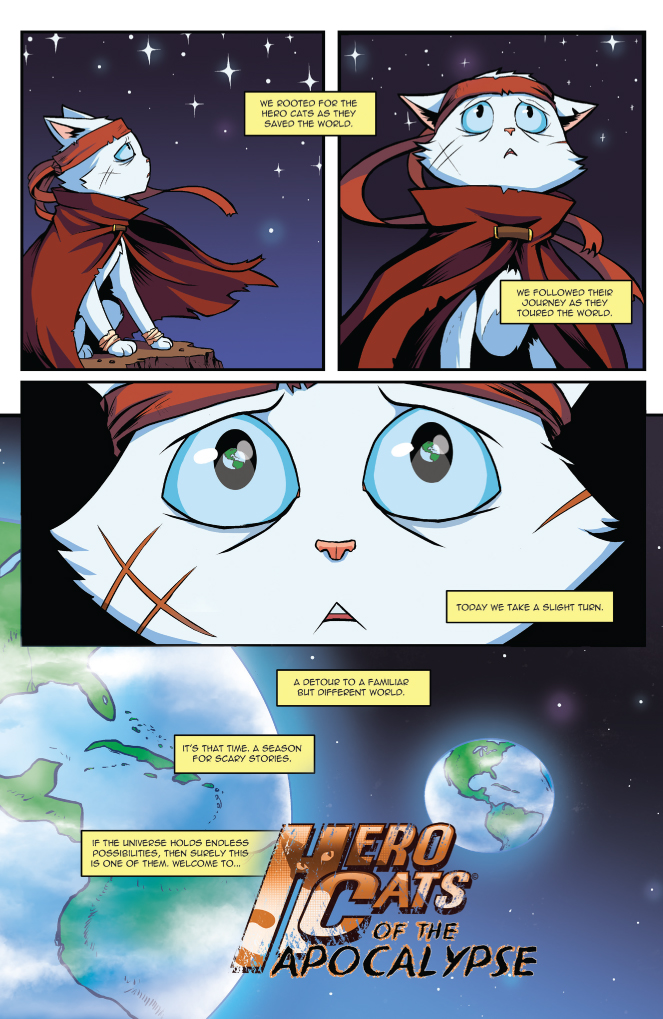 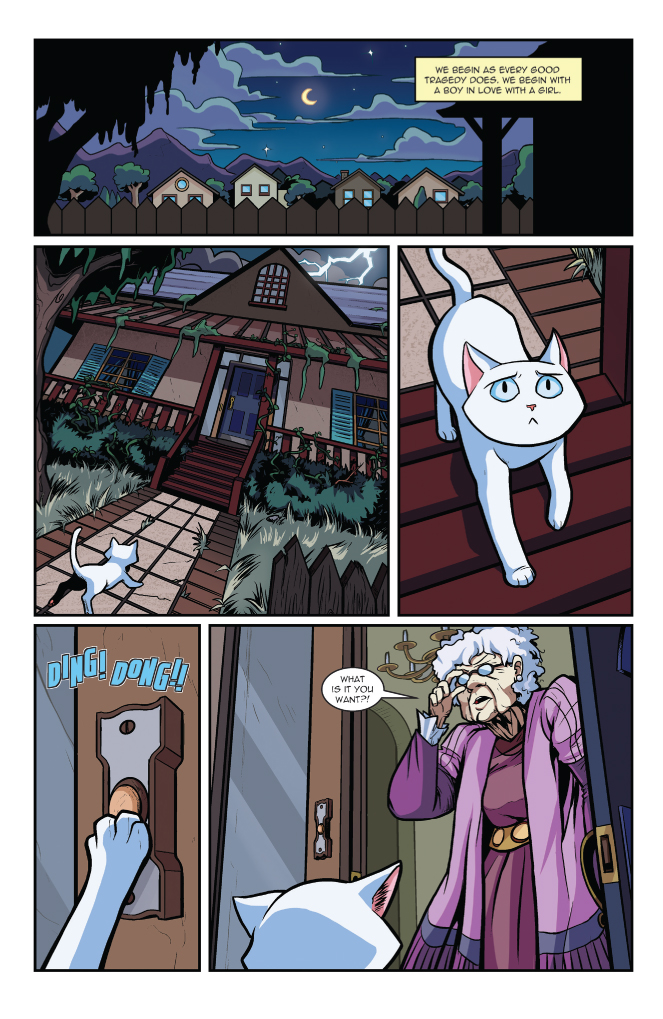 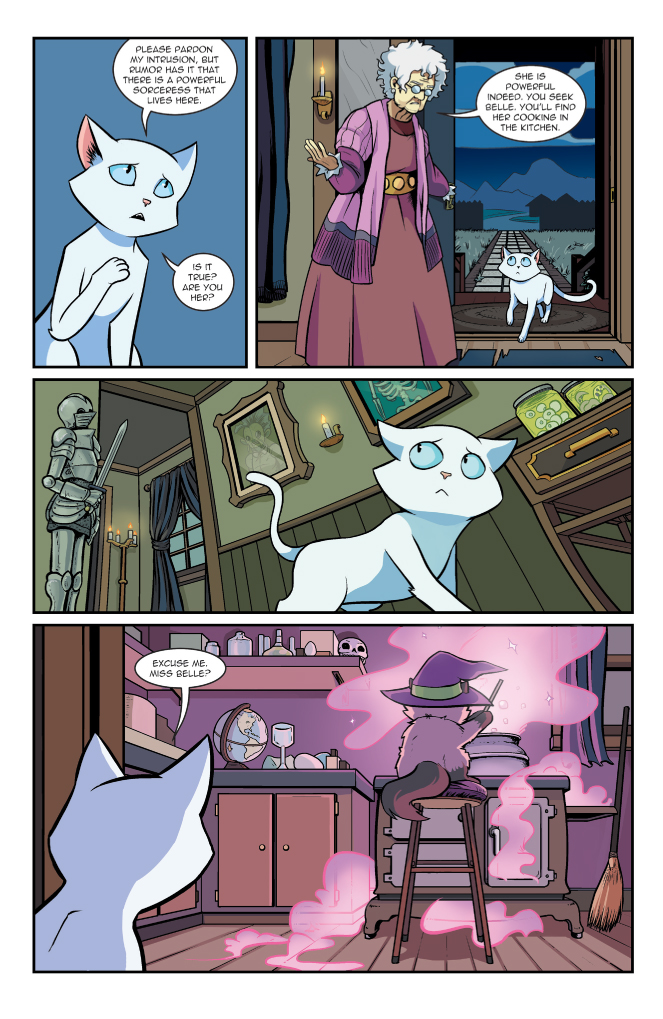 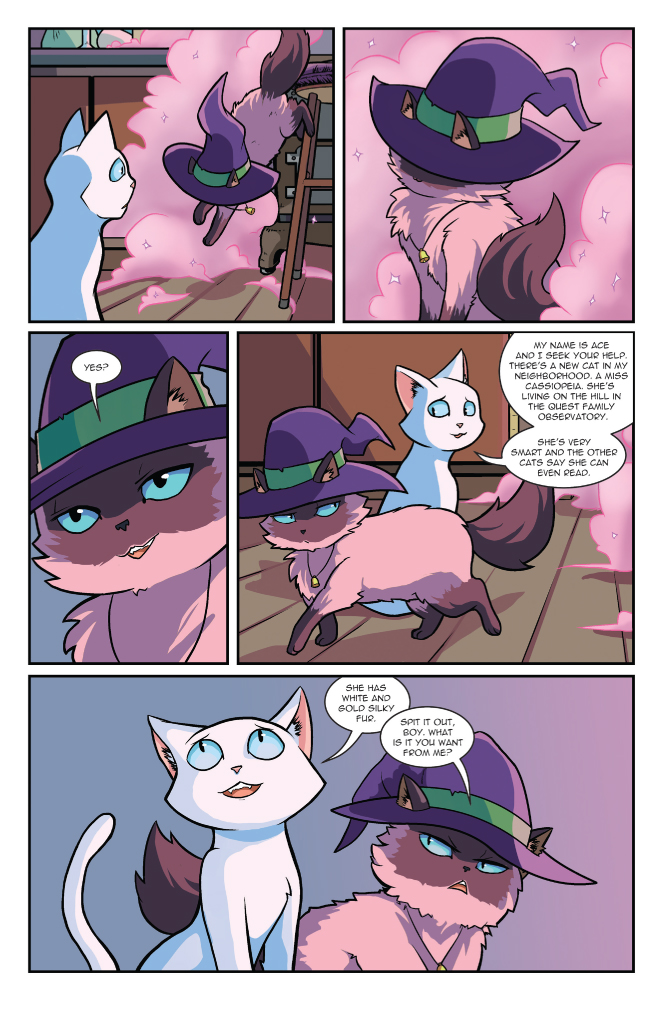 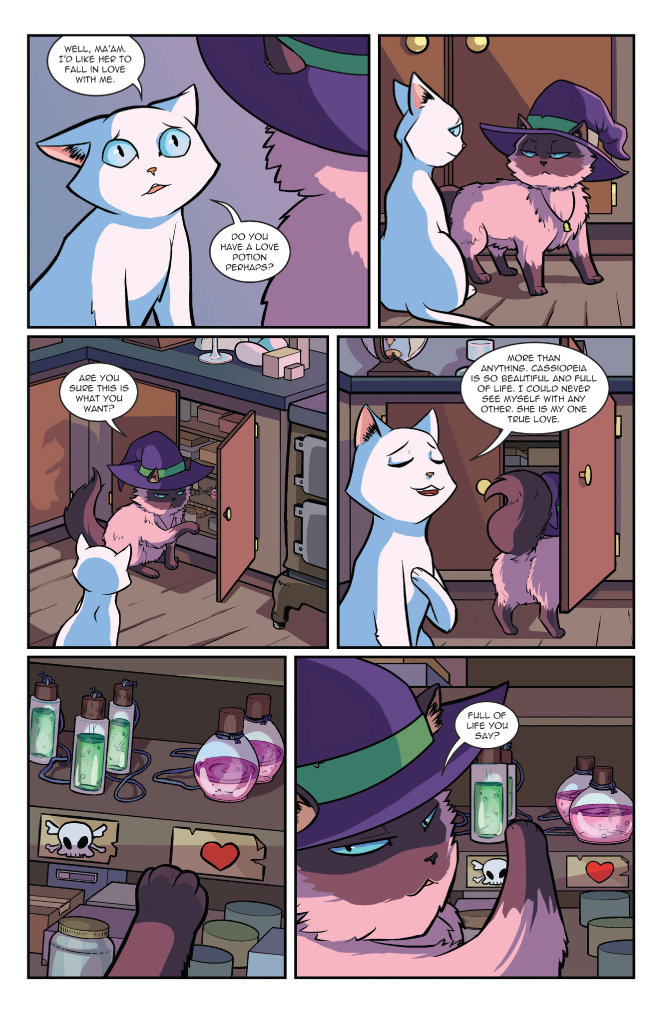 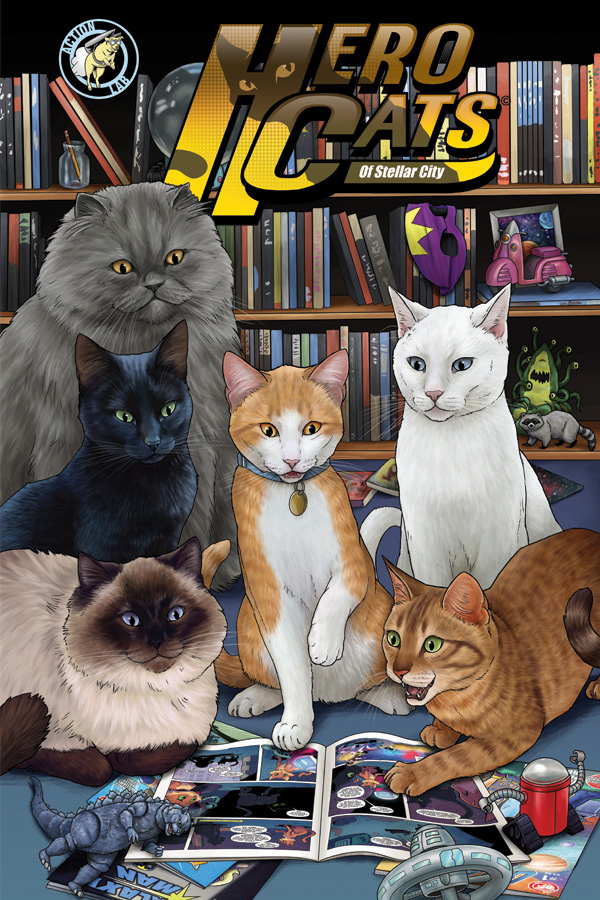 ComicList Preview: ACTION LAB DOG OF WONDER VOLUME 2 WHERE MY DOGS AT TP