Media Release — A new beginning! Bandit is transported to the Crow King’s realm and it’s a land of magic, dark spirits, and fairies. Featuring new Hero Cats – Lancelot, Sapphire, Newton, and Madalyn. This is a perfect starting point for new readers.

“Puttkammer is a writer who is successful at crafting stories that are genuinely all-ages.” (In My Not So Humble Opinion) 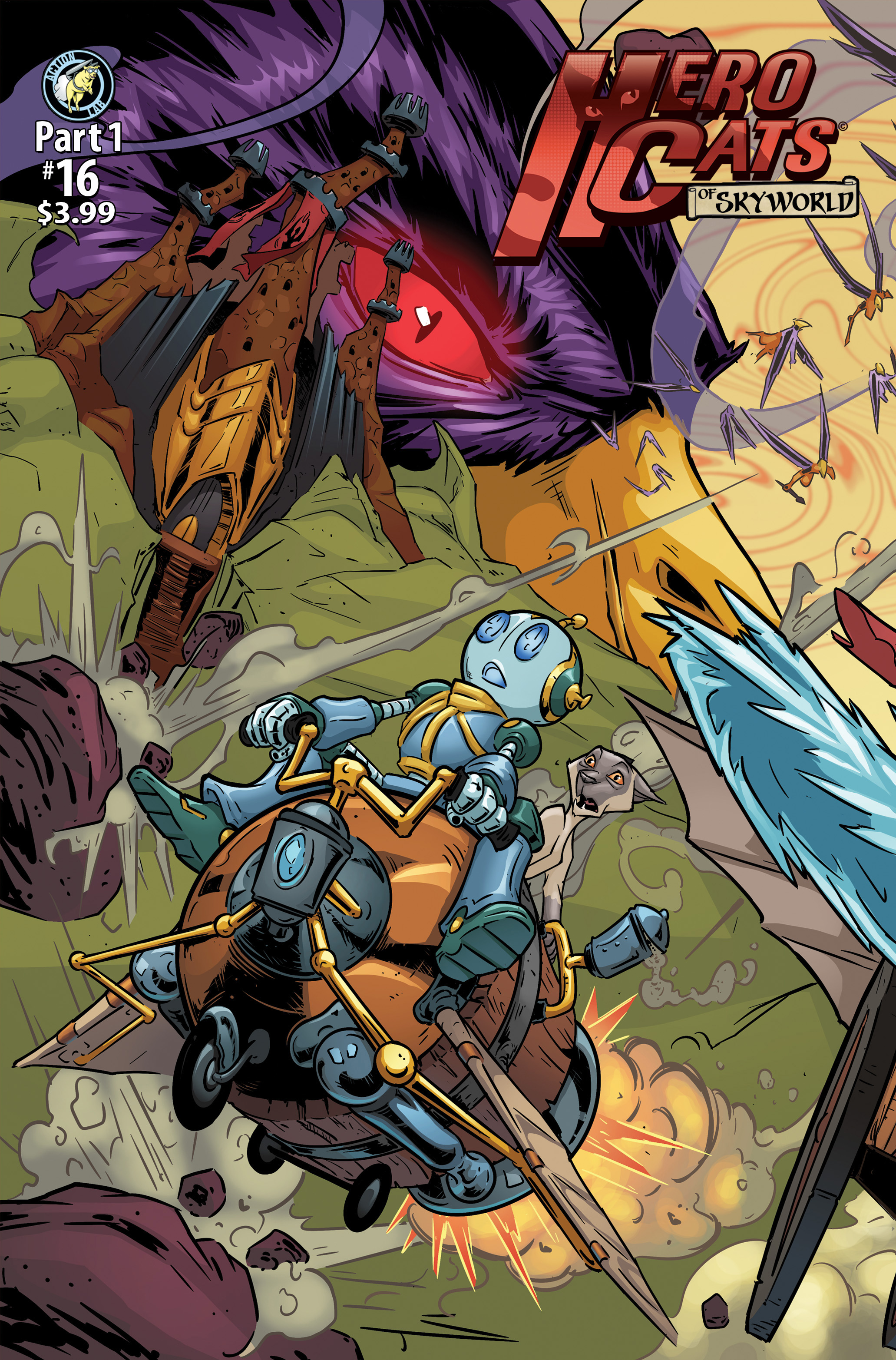 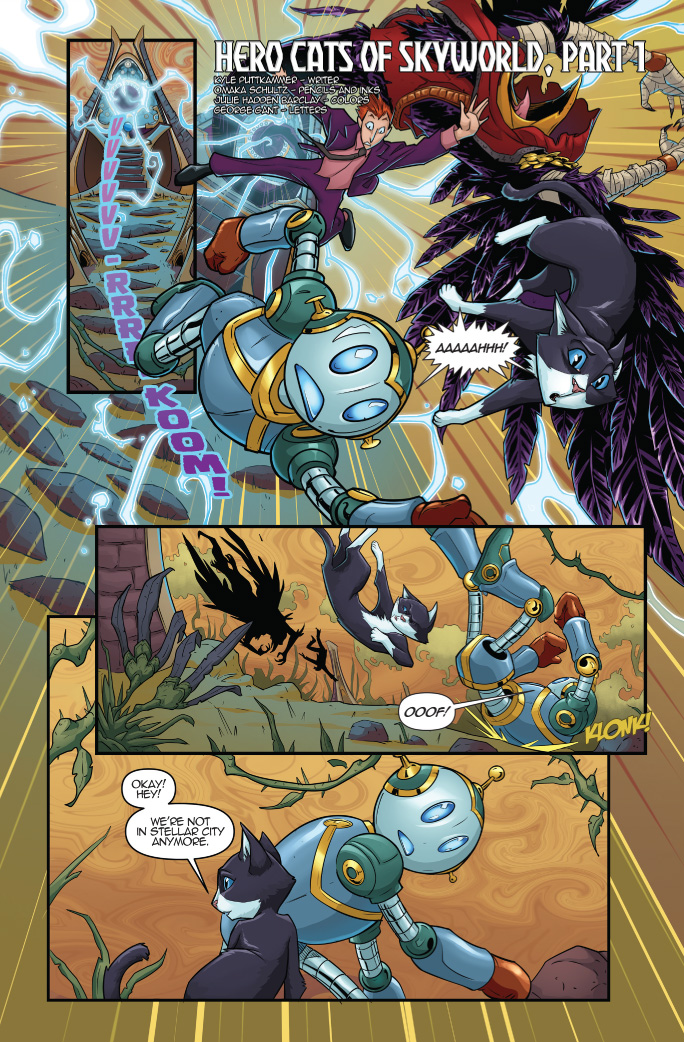 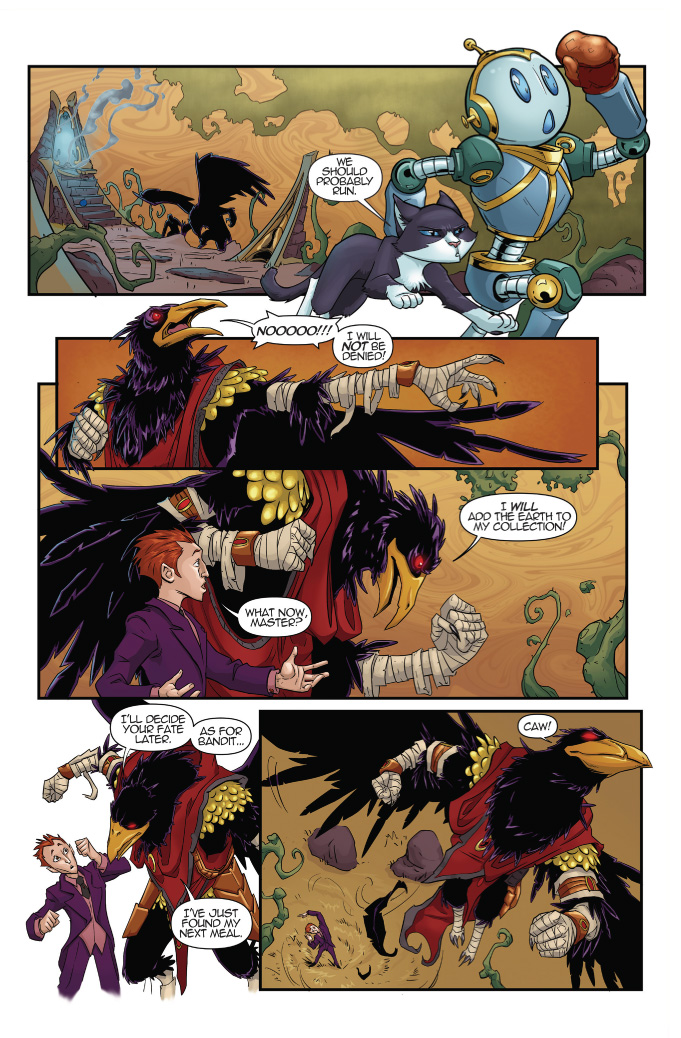 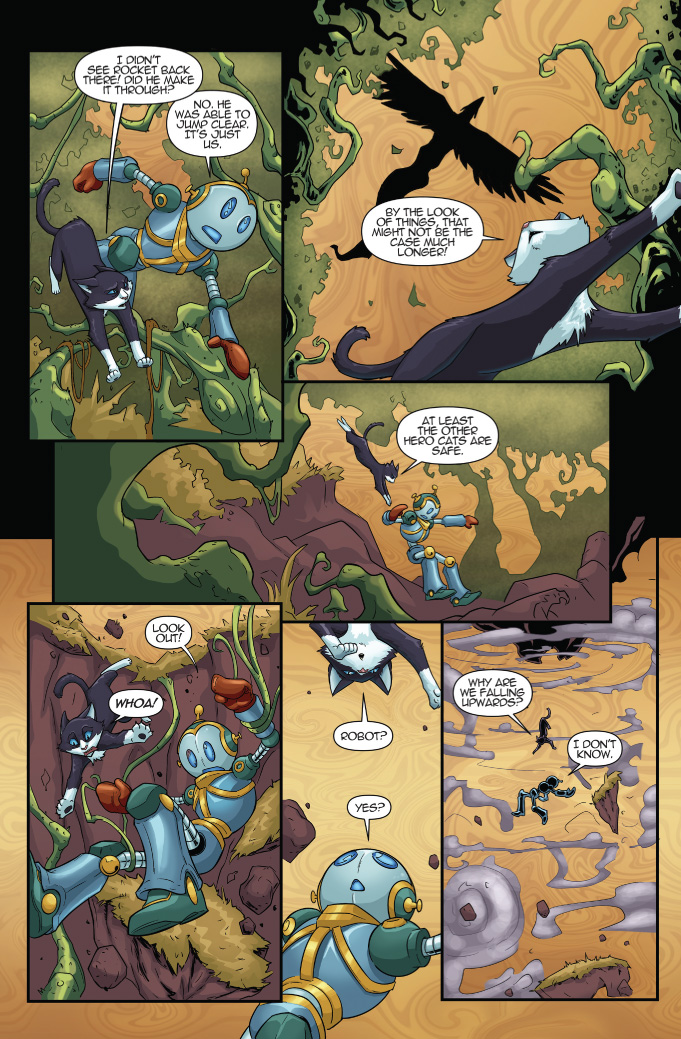 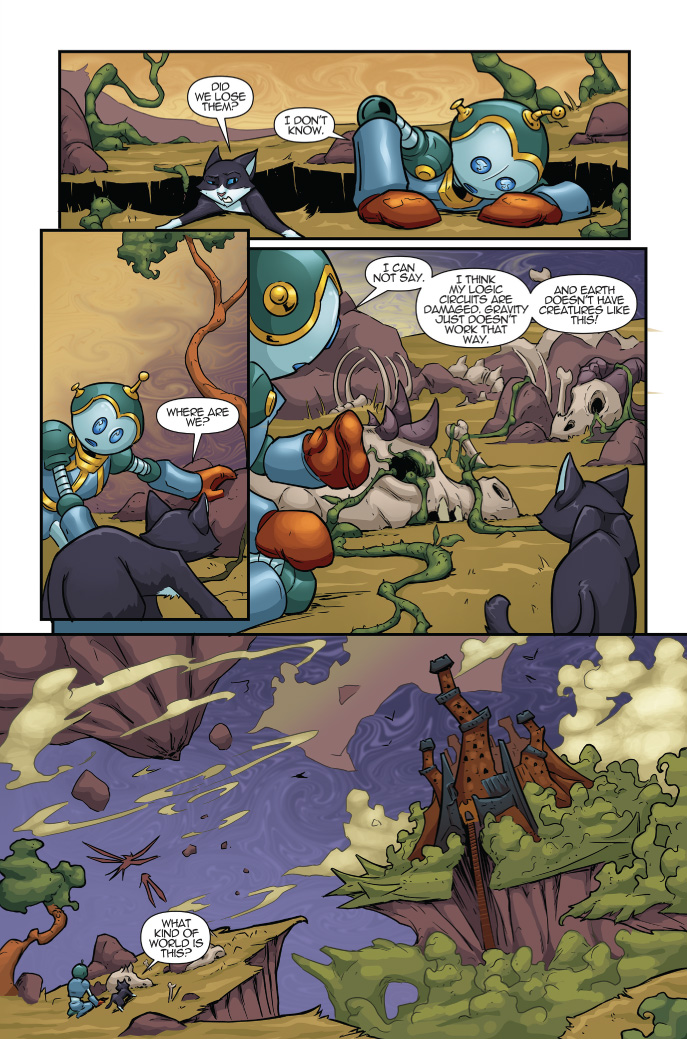 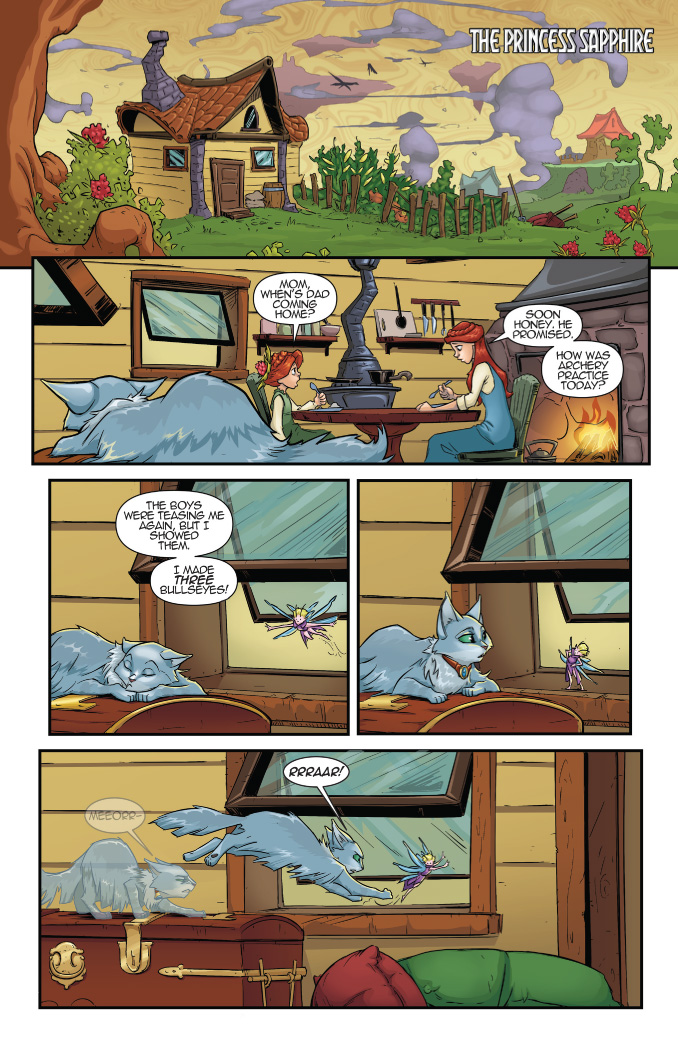 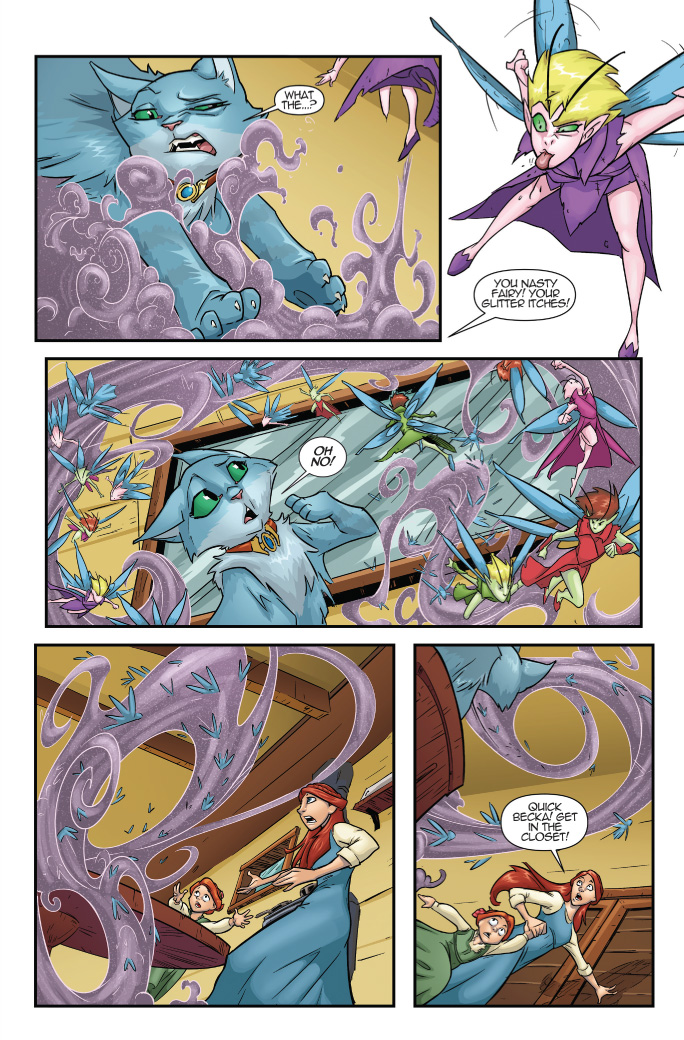 Eternals, Celestials and Knull – The Future is...

Hulk is Hot: Here Are Some Underrated Hulk...

Hottest Comics: Movers and Shakers for 11/18