Media Release — The final issue of the hit mini is HERE! The sky is blood red as the Myros Comet comes ever close to the port-city of Cartaduan. Half of our heroes are trapped, and the others powerless to save them. New allegiances will be forged, and scores will be settled. War is on the horizon, and a reckoning is at hand.

One last time into the fray, Brigands!

What people are saying about Brigands:

“This is an exciting 20+ pages with a fun, bygone band of brethren. The terrific storytelling makes following along in their continued quest a true pleasure.” (PopCultHQ)

“The tone is one of high adventure, with a healthy dose of fun in the mix.”
(Pullbox Reviews)

“Brigands #1 is a medieval version of Suicide Squad…” (Omnicomic) 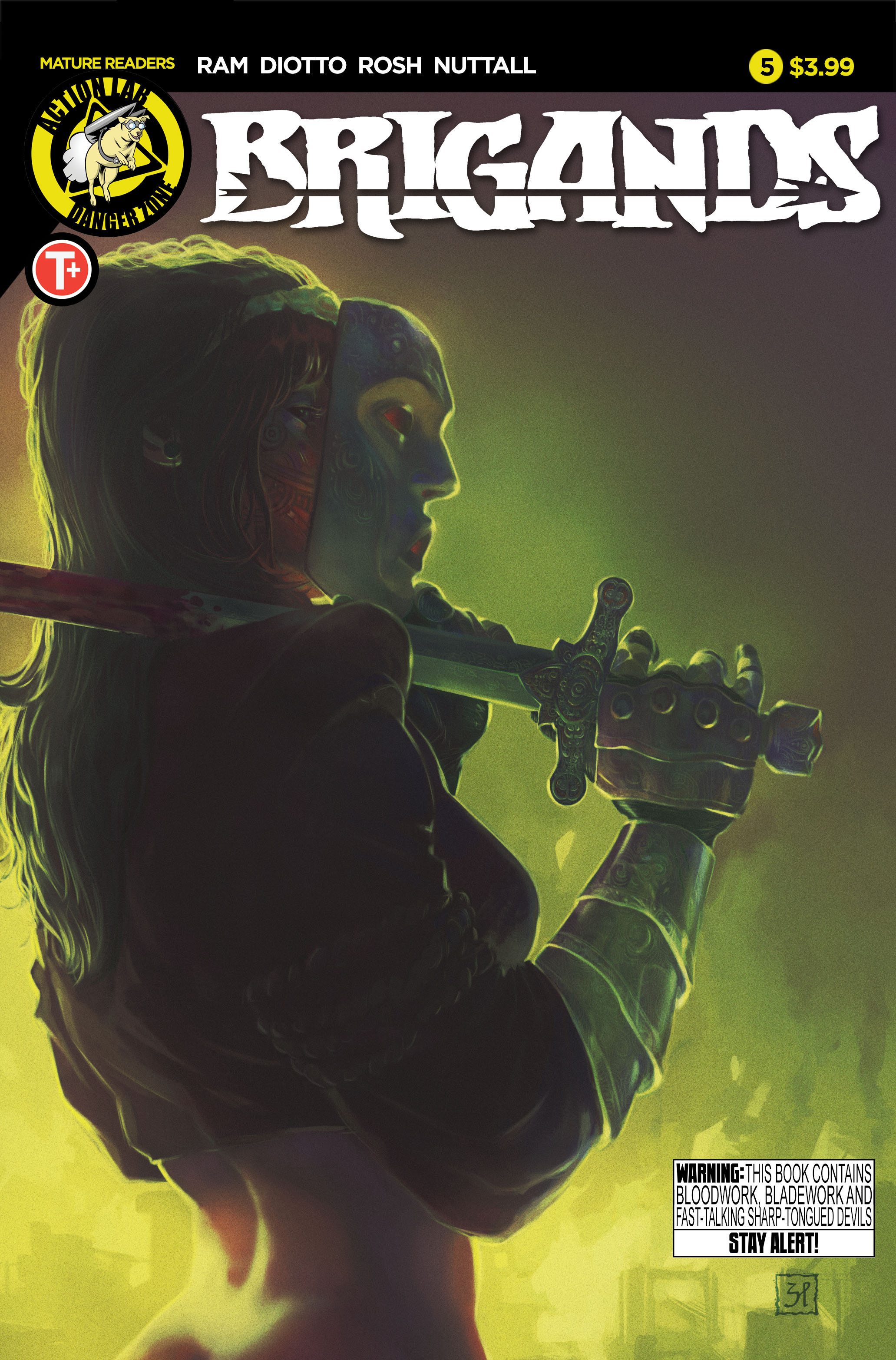 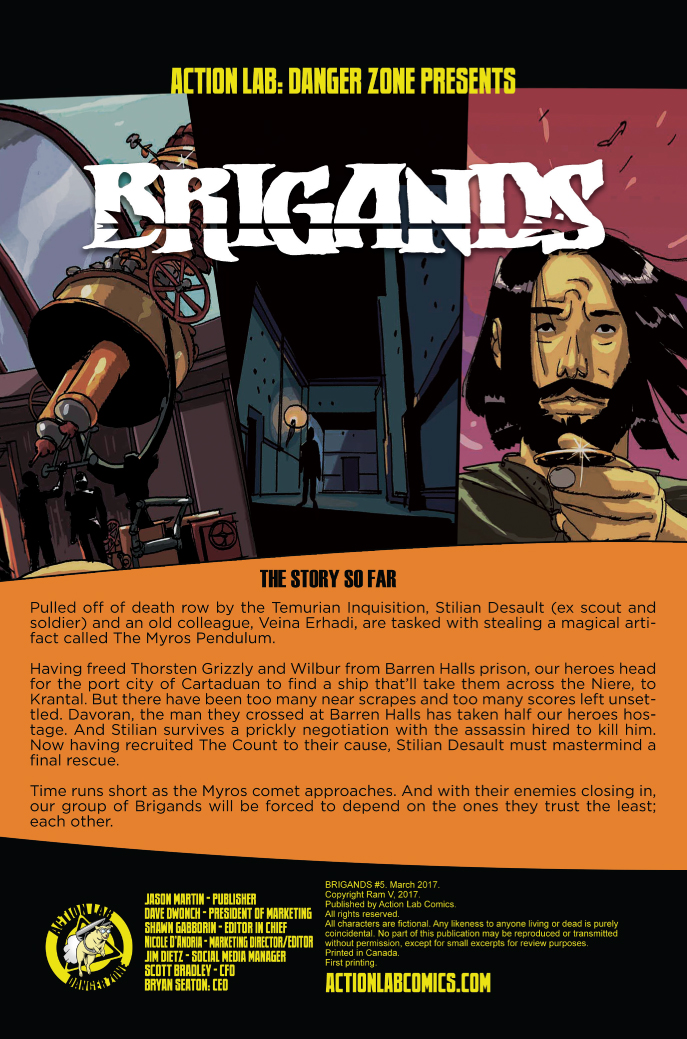 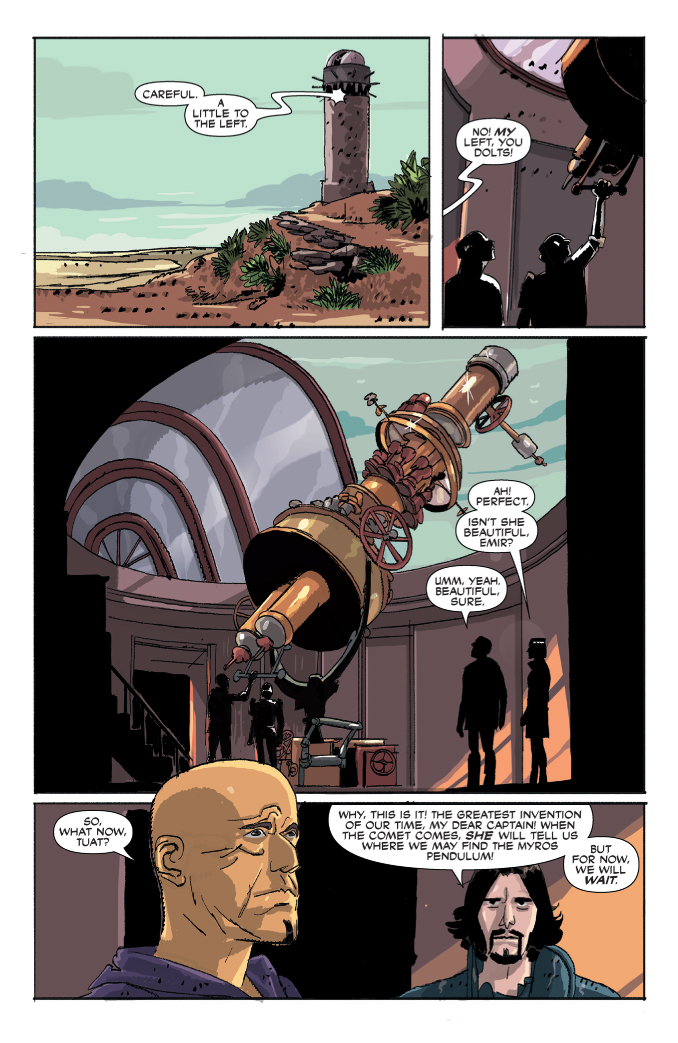 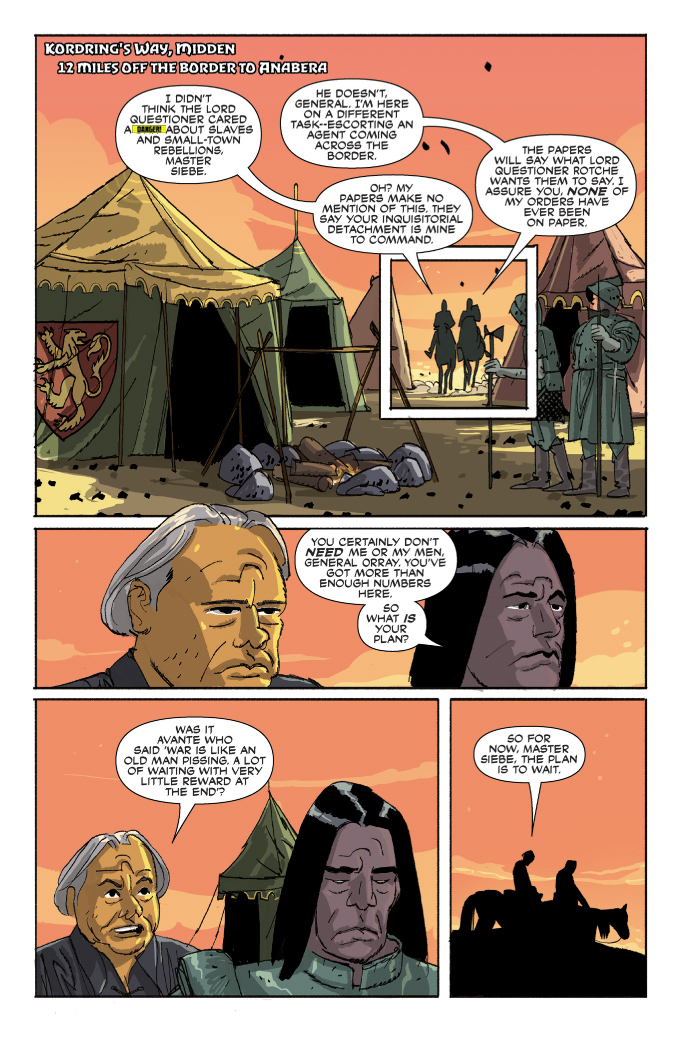 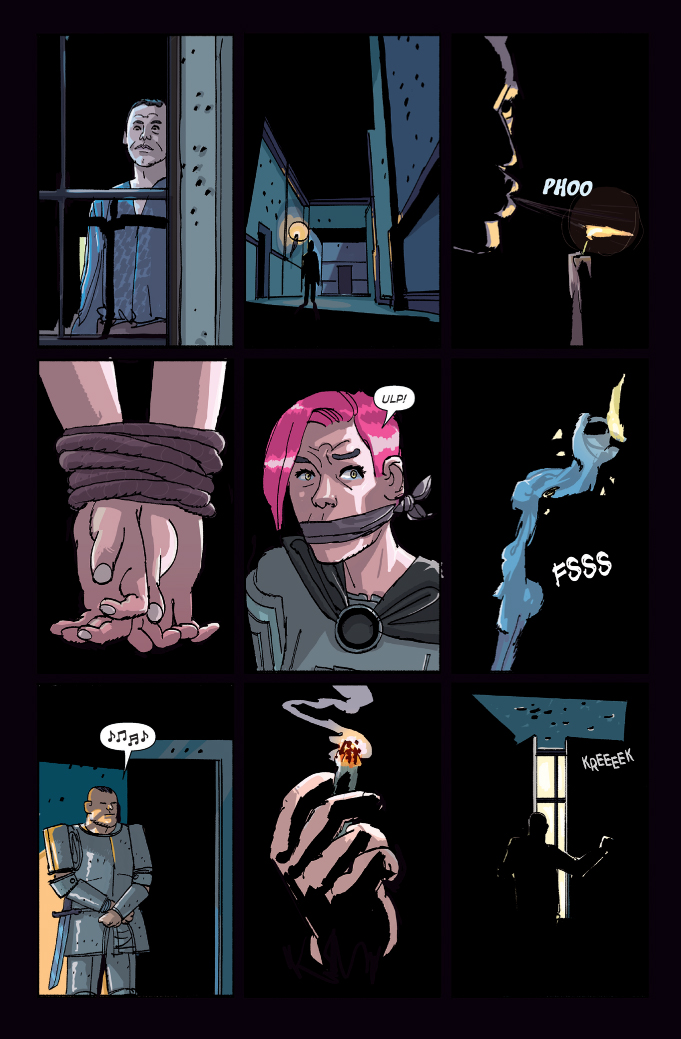 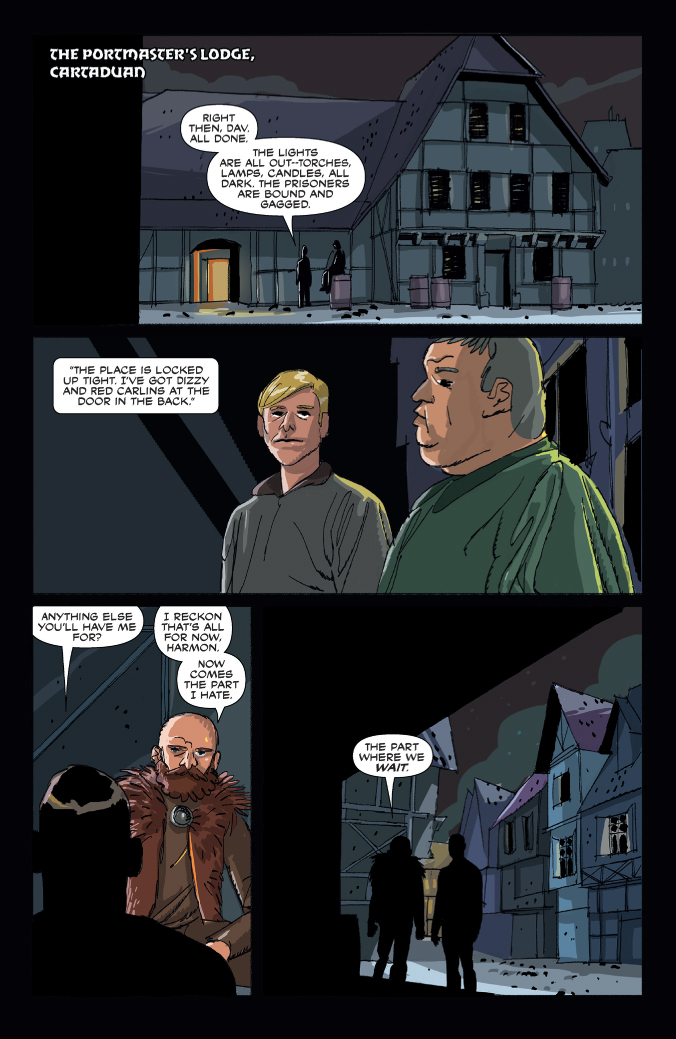 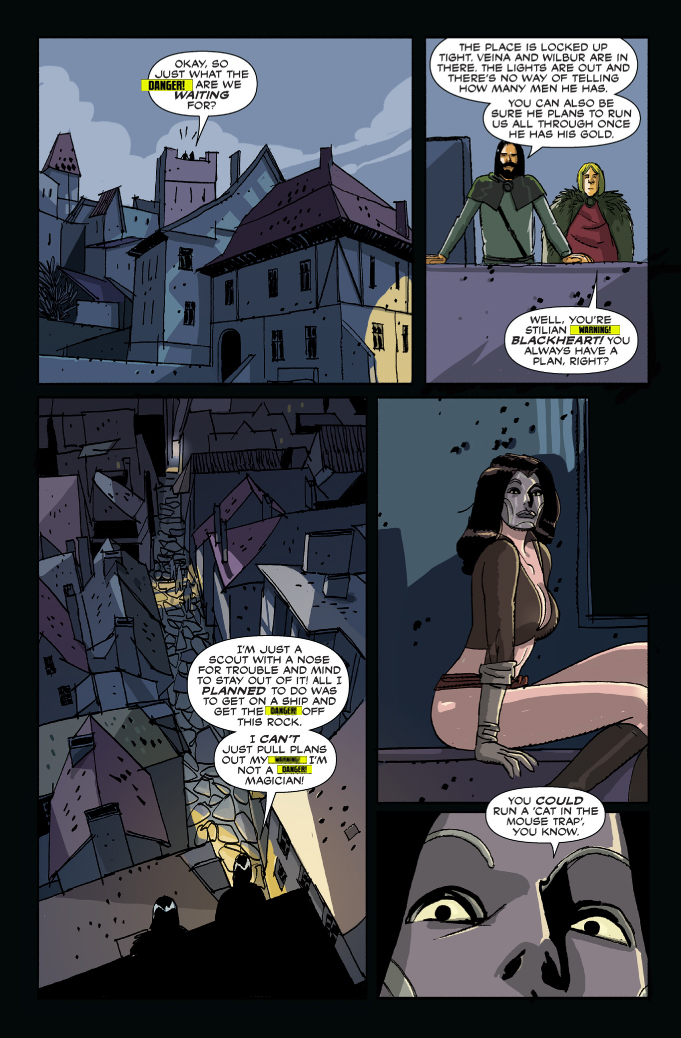 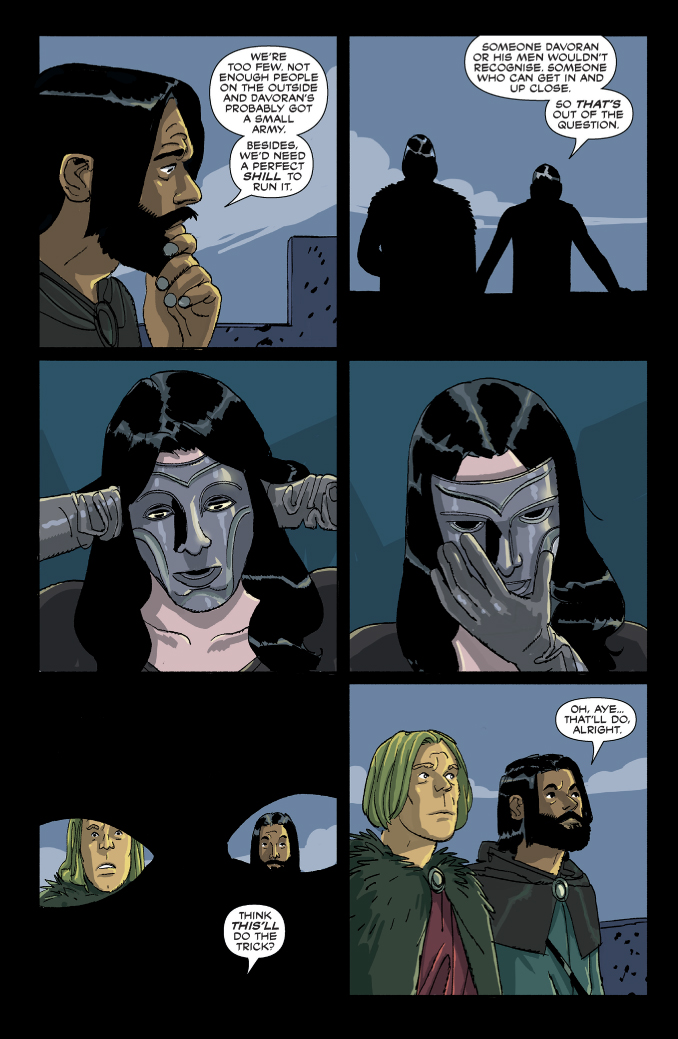