Media Release — Blue Hour reaches its climactic conclusion, as open warfare breaks out between three factions among the human colonists and the Maasym. In a last desperate attempt to salvage the situation, Wardell is forced to make the ultimate choice to prevent genocide or extinction.

What people are saying about Blue Hour:

“When it all comes together Blue Hour is a pleasant surprise and for those willing to get attached to characters it can be a great read.” (The Broken Infinite)

“This is turning into one heck of a nice sci-fi frontier mystery thriller and that’s something to see! ” (Reading with a Flight Ring)

“If you’re into space westerns with lots of barfights (and who doesn’t like barfights?) you’ll definitely want to check this book out. I think there’s a lot of cool story coming our way here.” (The Fellowship of the Geeks) 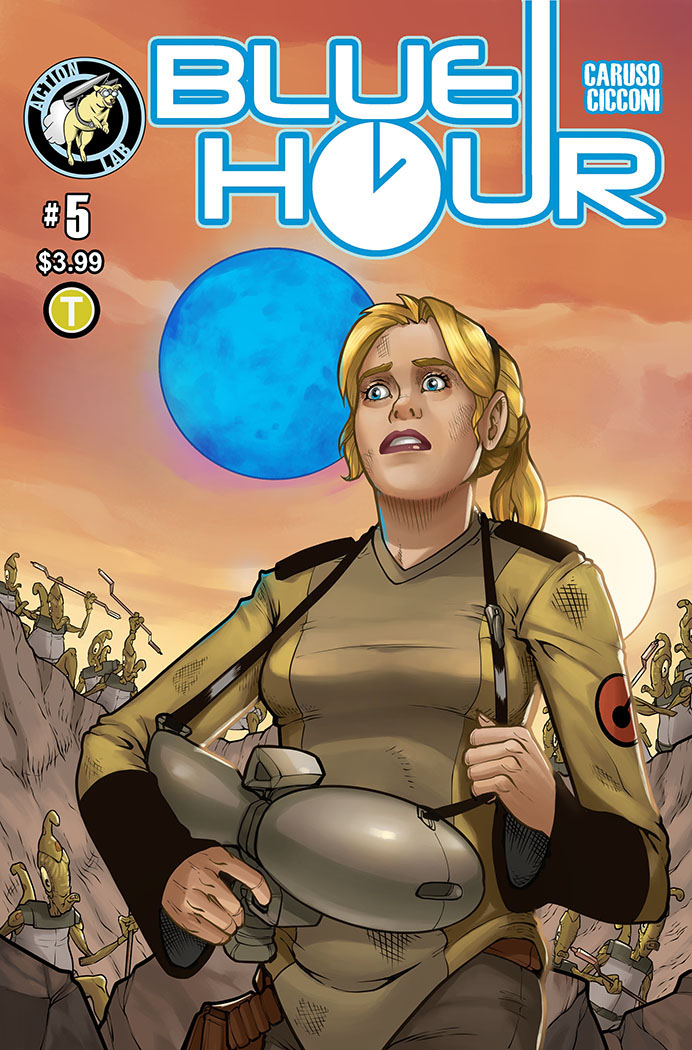 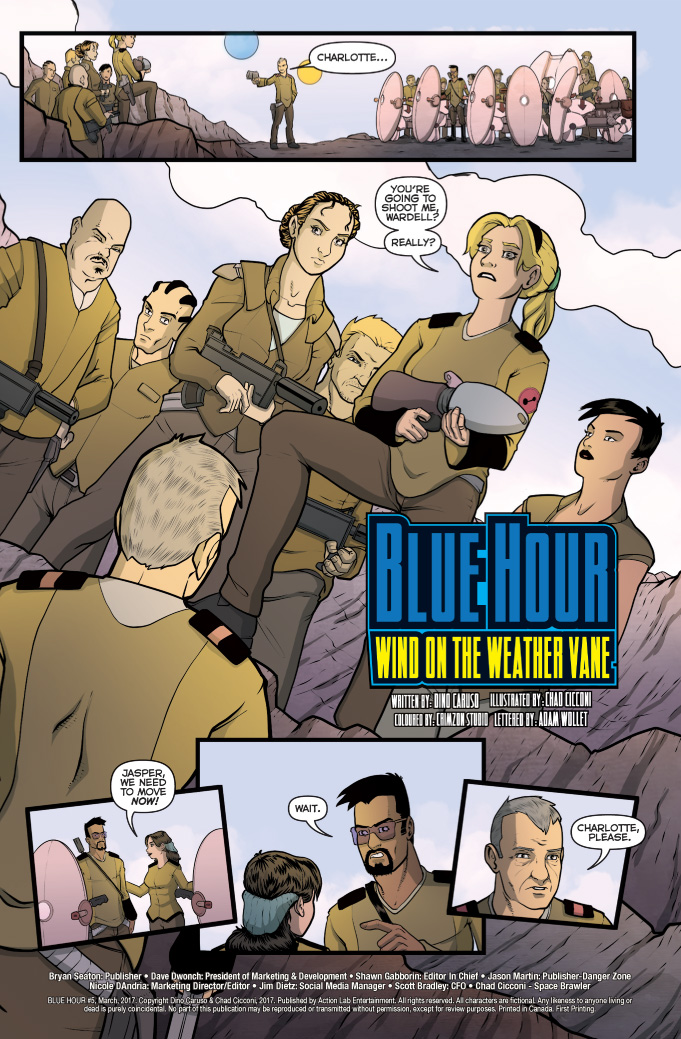 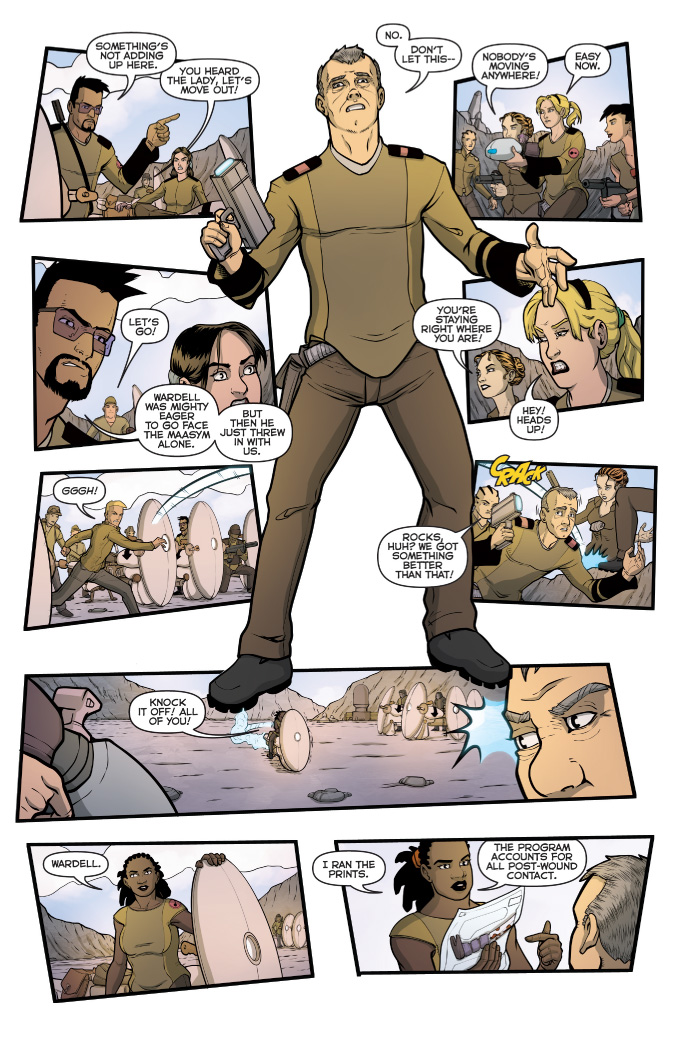 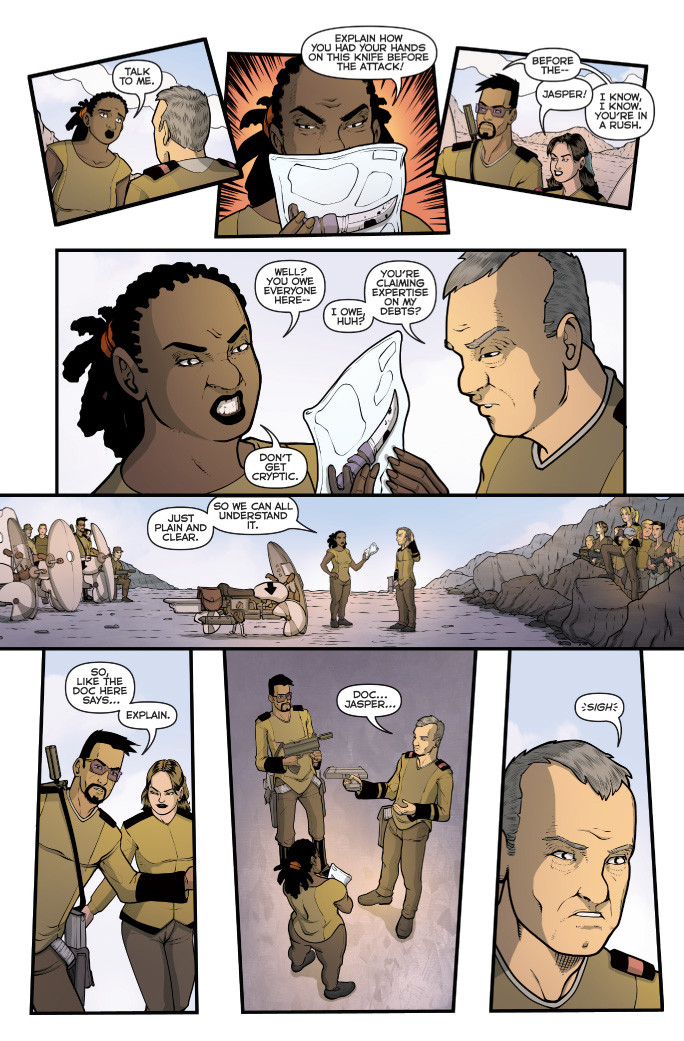 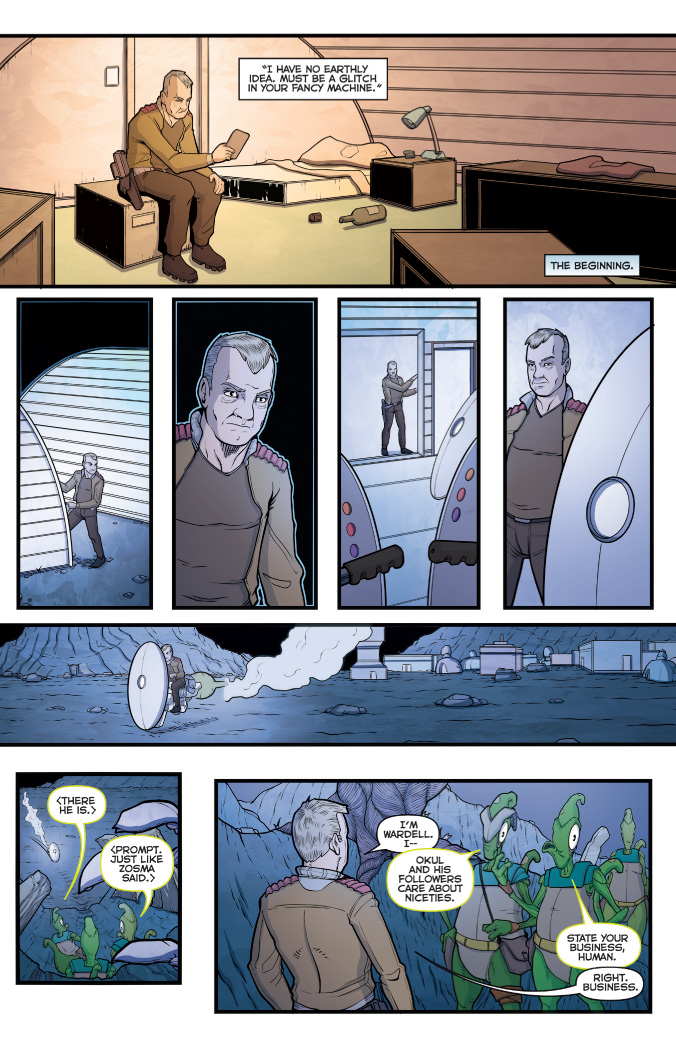 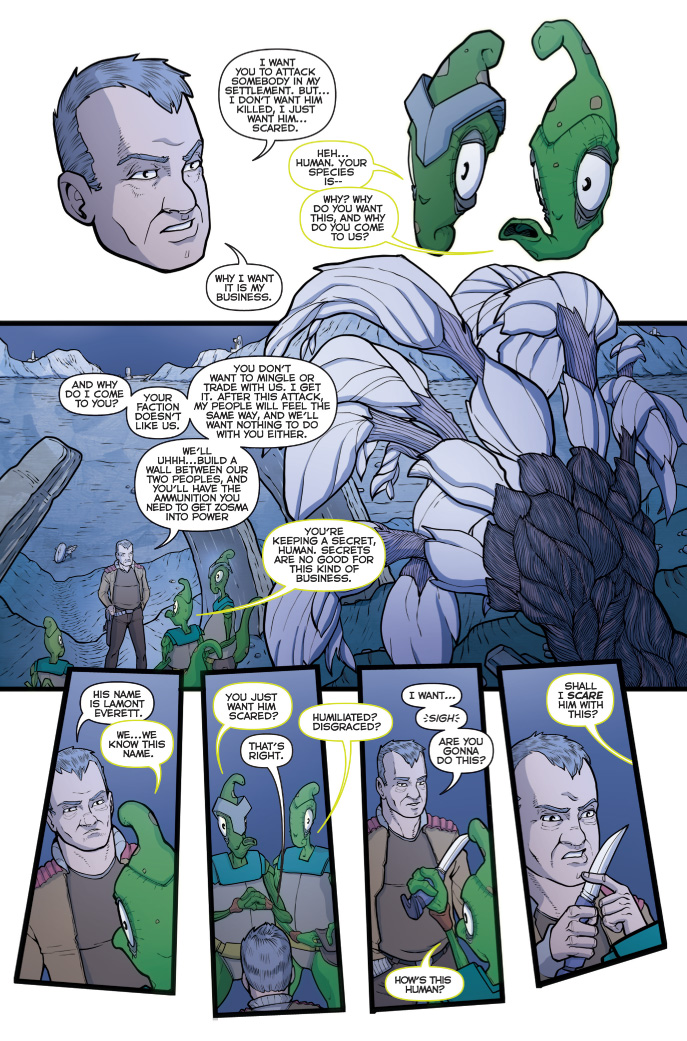 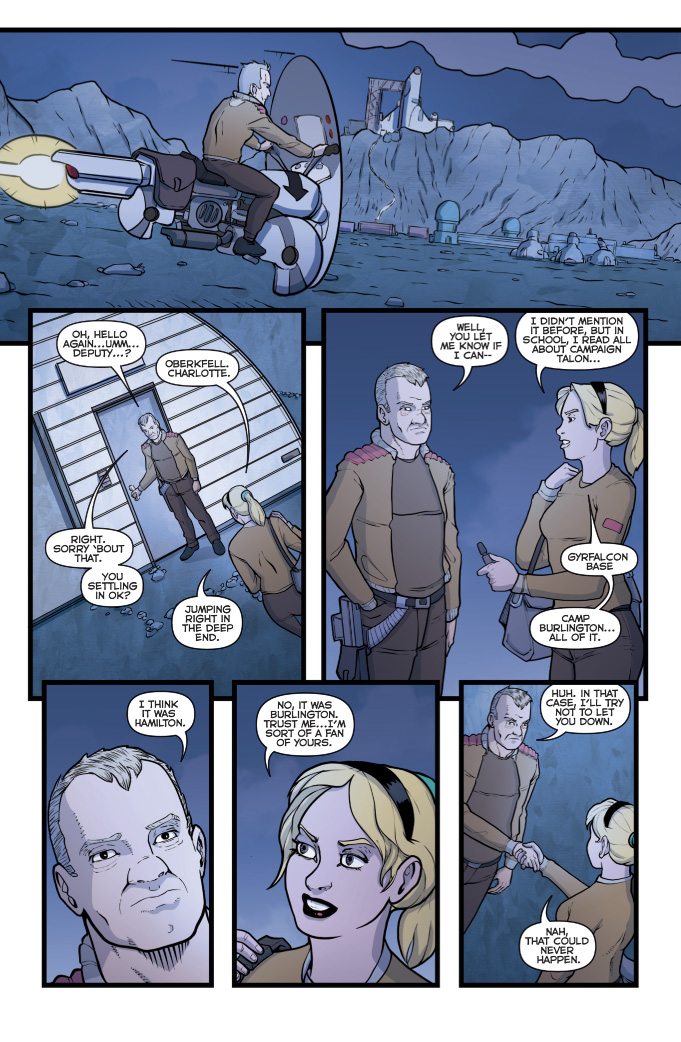