ComicList Preview: ACTION LAB DOG OF WONDER VOLUME 2 WHERE MY DOGS AT TP

Media Release — Action Lab’s adventure continues! After rescuing a falsely imprisoned dog in our last story arc, Percy and the Action Lab League set out to bring down a criminal dog racing ring! And not a hoax! Not an imaginary story! Percy’s secret is revealed and EVERYTHING CHANGES! Written by Scott Fogg and STRAY co-creator Vito Delsante with art by newcomer Reilly Leeds!! Collects issues 4 – 6!

What people are saying about Action Lab: Dog of Wonder:

“…giving readers and dog lovers of all ages a new hero to root for and love.”
(School Library Journal)

“I would recommend this for people looking for a light-hearted romp, and those who want something a little different from the usual superhero stuff.”
(A Place to Hang Your Cape) 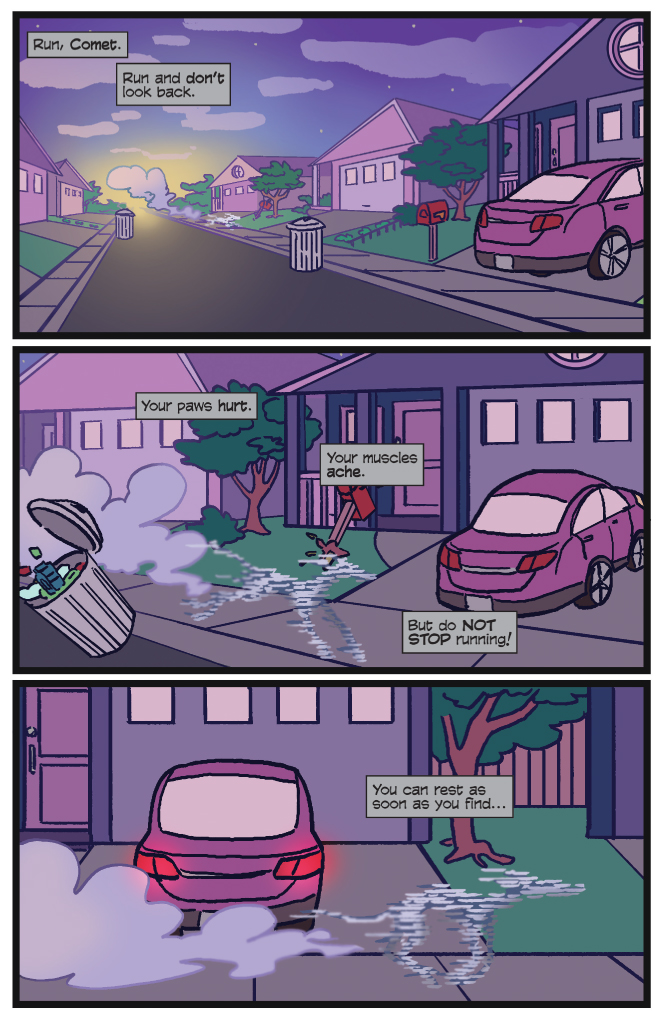 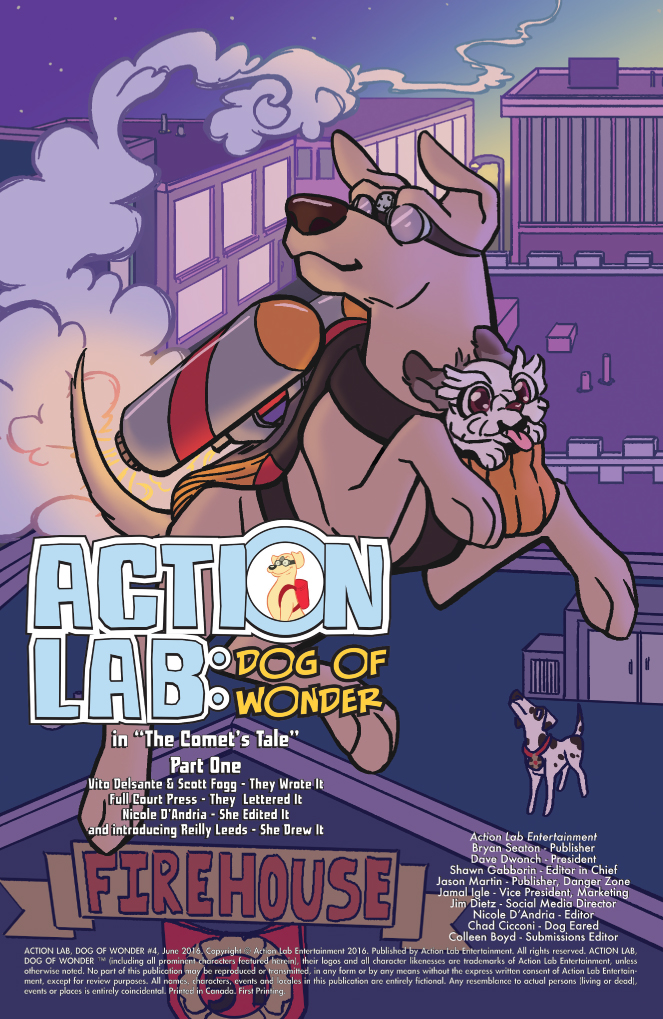 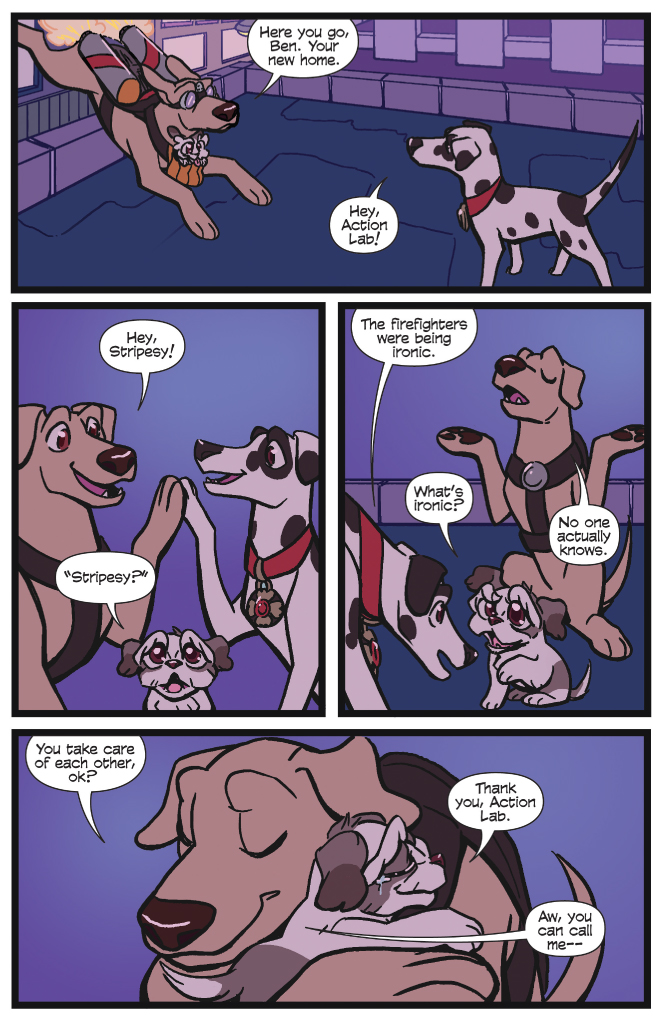 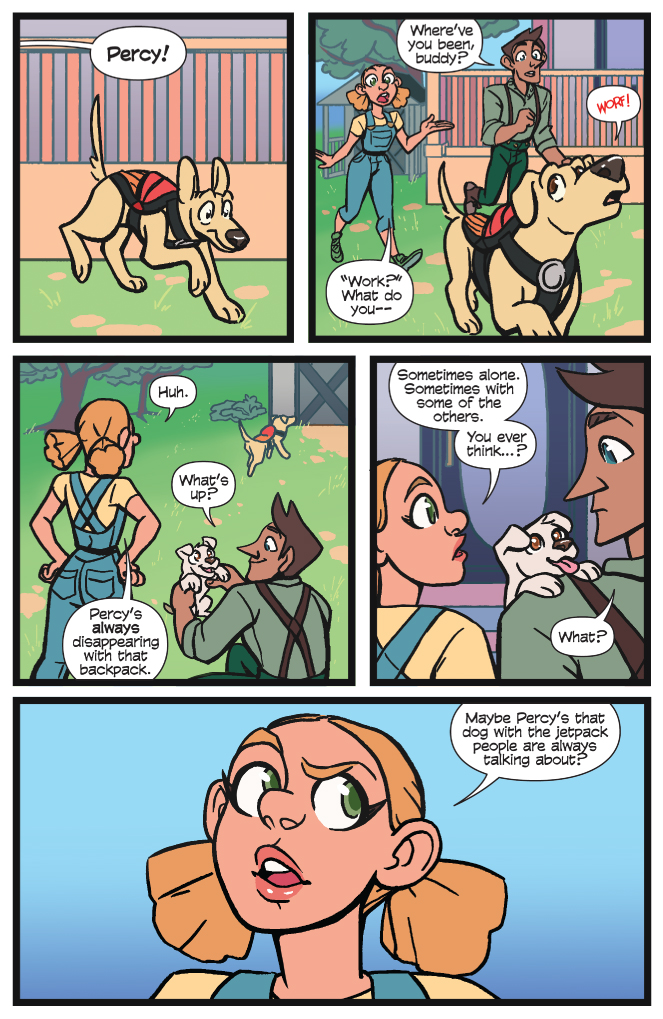 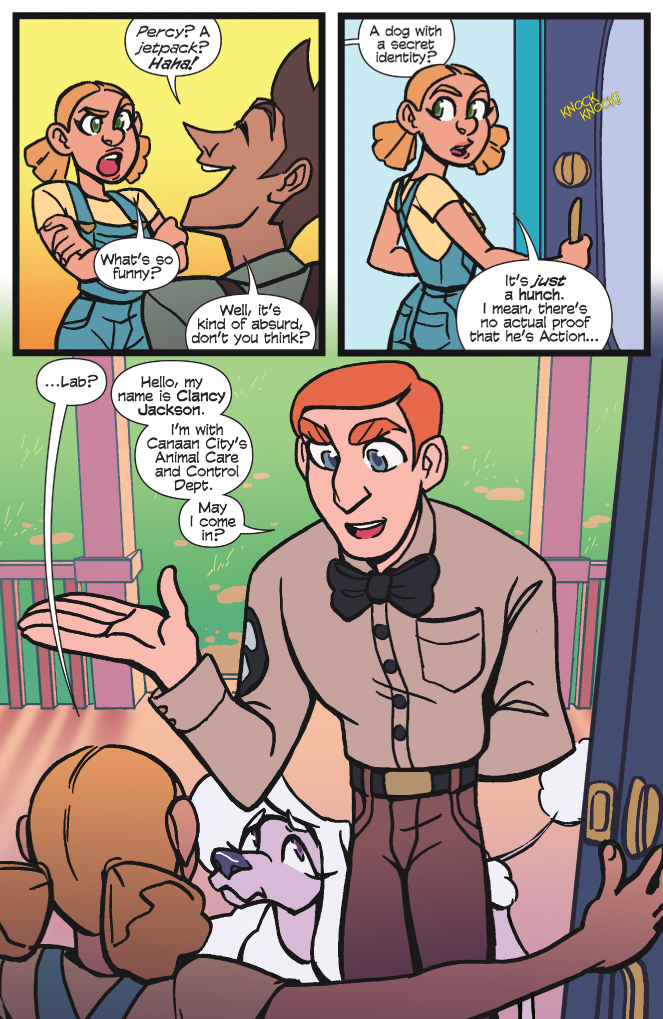 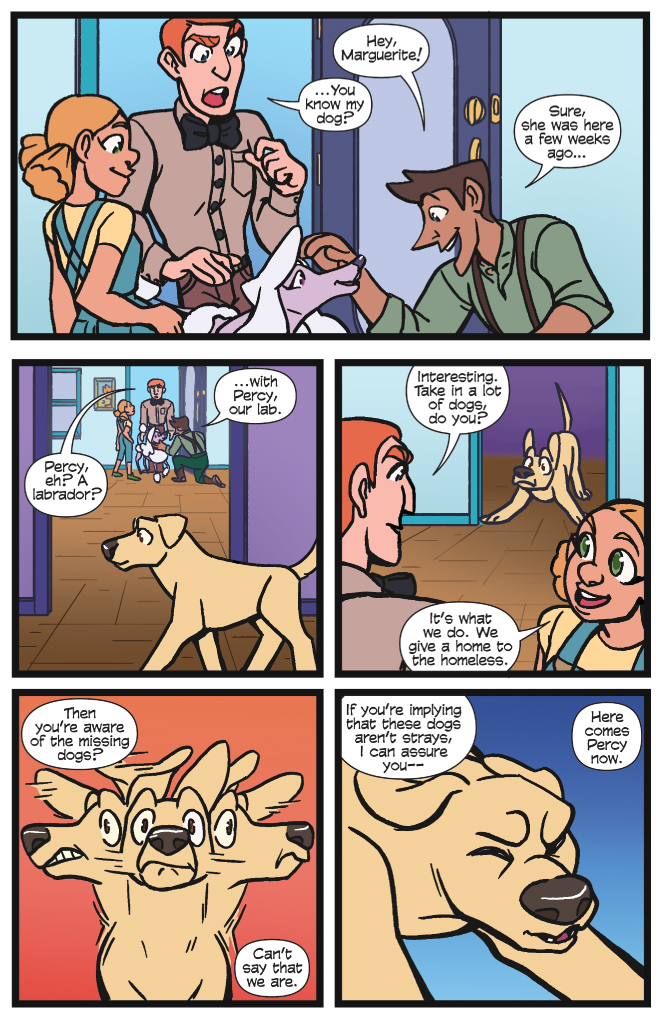 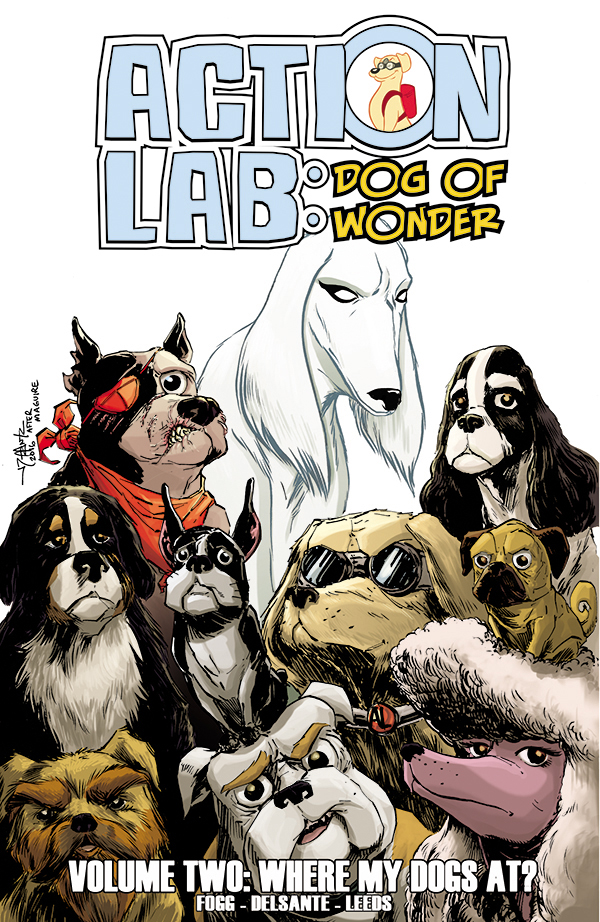