Are Venom Keys Holding Up After the Movie Debut?

How are Venom’s key books holding up after the premiere of Venom 2? Bottom line, should you sell your Venom keys or hold onto them for dear life?

A relatively supportive sequel to the first Venom movie, it keeps the popularity of the character alive, and manages to give Carnage a particular menace. The romance failed, in my opinion. Though I love Naomi Harris. She nailed the part, but she and Harrelson seemed particularly “Woody” and not believable as a couple of sociopaths. 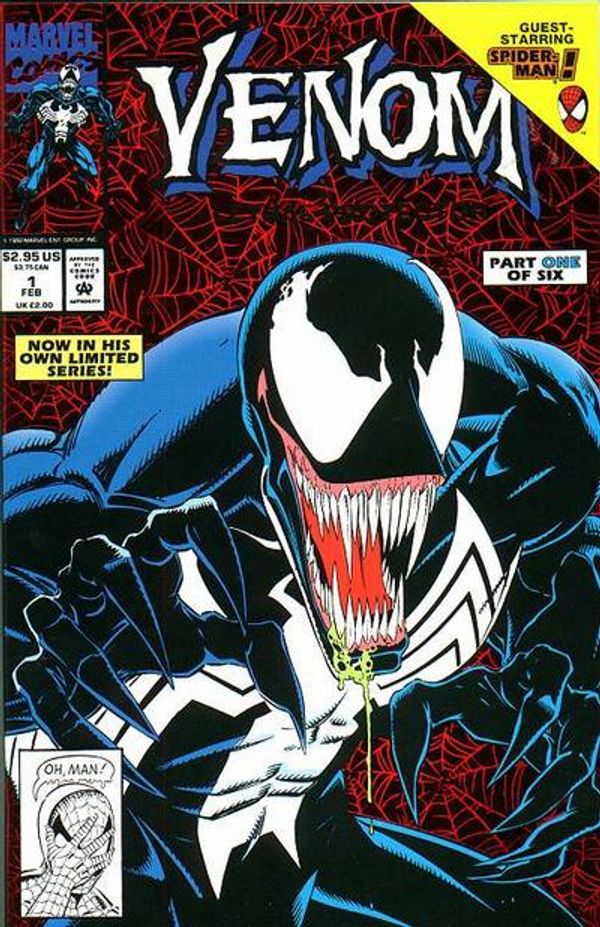 Venom Lethal Protector #1 is the first comic with Venom in his own comic book. Currently, this book is the third most popular comic book at GoCollect.com for the Copper Age. It is still relatively cheap compared to ASM #300. There were many of these published, definitely over-printed. Invest in it raw and then grade it as cheaply as possible; make sure to press and clean it first. This book will be a big hit in the future, despite its print status.

This is the first appearance of Venom in comics. It is the most popular book of the Copper Age. The current value for grade 9.8 is around $4k and 8.5 grade sells for around $700. These books are not advisable to have slabbed unless you can really grade it with some level of assurance of the grade you will receive.

In my experience, the graders at both companies (CGC and CBCS) are really tough on this comic book because it is so popular. Comics that would normally score a near mint plus are given a very fine plus or minus instead for this particular very popular title.

This book was written by David Michelinie and created with Todd McFarlane pencils. McFarlane’s reimagining of Spider-Man has stuck with us until today, with everyone drawing him in a more flamboyant acrobatic pose that McFarlane is known for.

These books go hand in hand for any collector of the Copper Age of comic books. Especially if you are a Venom fanboy. Why not own his first appearance and first in his own series? If you have not purchased an Amazing Spider-Man #300 at this point, just simply wait. The prices should slowly drift downward. The same is true for ASM #361 and Lethal Protector #1.

There is no urgency to own these books at this point. Perhaps in the runup to the next Spider-Man movie, maybe. If you own one copy of these you are doing fine with somewhere between a 9% to $150% return trend. The fact that the franchise is expanding with other characters like Toxin and Shriek is a great sign.

It signals an attempt to build a platform of characters; I am very much looking forward to Venom 3 and the direction of this franchise. These keys have dipped from their highs but continue to add value.