2023 is a “Bin” Year and Not a “Wall” Year
Market Reaction – Gods & Monsters: James Gunn DCU Announcement – Part...
WHAT IF AMAZON MADE BUYING NFTS AS EASY AS THEY DID… BOOKS?
Starting a Baseball Card Collection for Around $1,000
Undervalued & Overlooked Comics 2/3 – Copper Age
Coldest Comics: An All-Marvel Extravaganza
DCU Spec – Hawkman
James Gunn Rolls Out DCU Chapter One
Hasbro Goes Back to the Well (Of Souls) One More Time with...
Weekly MCU Spec: X-Men
ComicsModern AgeRecent

4 More Marvel Comics With Multiple Firsts To Invest In! 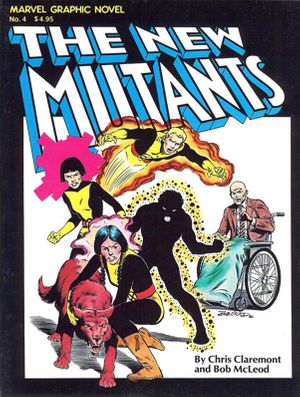 What I Like About It: After the New Mutants movie was a disaster, prices for this book absolutely plummeted.  I think these characters are too interesting and have too many fans for those prices to stay down.  The MCU could also easily reintroduce these characters.

Graded Analysis: Make sure to know the differences between the several different printings when buying.  The first print has more 12x the number of sales as all the other printings combined, so the analysis is focused on that one.  Prices on this book are very erratic in nearly every grade, making it a high-risk book with a tremendous amount of upside.

What I Like About It: This is a foundational text for the Krakoan era and is thus incredibly significant.  Furthermore, the Chimeras introduced in this book are set to reappear in the Sins of Sinister event.  Throw in how much X-Men comics love alternate timelines and the result is a book with a lot of avenues to profitability.

Graded Analysis: This book had dozens of variants, which makes any meaningful graded analysis incredibly complicated, so I am going to provide some helpful overall statistics:

Regarding the regular cover, the current FMV for a CGC 9.8 copy is $120.  This book can still easily be found in near mint condition online or in comic shops pretty cheap.  Assuming $50 in grading costs (which is almost definitely high), there is a lot of room for a healthy profit margin. 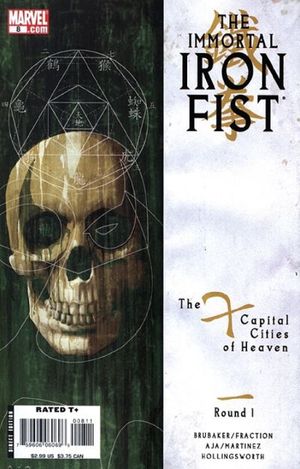 What I Like About It: In recent years, Marvel has shown a lot of interest in expanding the Iron Fist mythos.  If those changes really catch on with fans or become more significant in the Marvel universe, books like this could see big gains in value. 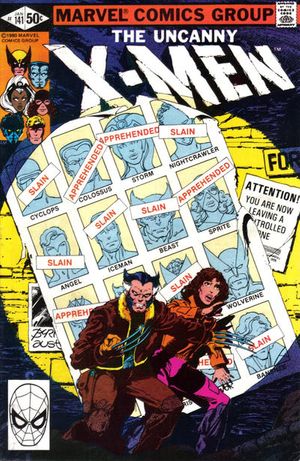 What I Like About It: This is the start of Days of Future Past, arguably the greatest X-Men story of all time.  As a result, people will always want to own it.  And with Destiny’s newfound significance in modern comics, there could be even more room for growth.

Graded Analysis: If your only interest in this book is as an investment, you will want to stick to 9.2s and above.  Fortunately, that’s more than half the census, so there are definitely copies available.

Ben Affleck Stepping into the DC Director’s Chair; Could Nightwing Be His First Project?